Valve is suing Singapore-based tournament organizer Global Electronic Sports Championship (GESC) for not paying its teams and talent. GESC was the organizer of two Dota 2 Minors in the game’s 2017-2018 Pro Circuit.

The organizer was originally slated to hold four events during that season, but ended up only making good on two of them. These took place in March and May 2018. While the events were well-received, the affected parties would end up publishing an open letter to Valve on October 30th of that year. 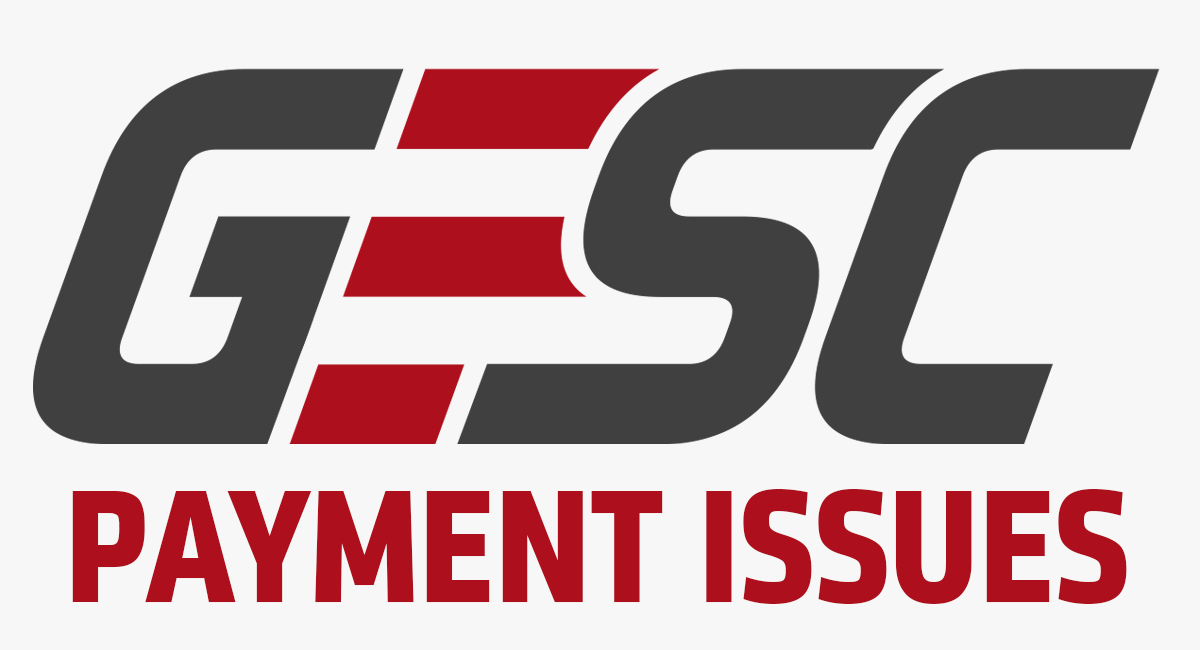 Matthew Bailey
@Cyborgmatt
An open letter to Valve and the community regarding the ongoing @GESChampionship payment issues.

In it, they claimed being owed payment for an amount over $750,000. Valve is said to require its organizers to pay out within 90 days. As such, the claimants asked the company to intervene on their behalf.

Valve's VP of marketing, Doug Lombardi, told DotEsports it has done so by bringing a case against GESC  in the Singapore High Court. The lawsuit was filed on April 8th.

This revelation comes at a time when other organizers are under fire over similar issues. Most notably, Starladder was recently called to account by its CS:GO casting talent. It responded by refuting those accusations, stating it adheres to the 90-day deadline.

Both journalist Richard Lewis, who originally fingered Starladder, and Dota 2 analyst Alan "Nahaz" Bester have called this statement into question since. According to the latter, while Starladder’s delays are also unacceptable, they are by far not the worst offender. He calls for professional standards as an industry-wide solution.

Richard Lewis
@RLewisReports
Today's video is from a live stream breaking down the Starladder statement about late payment. Since my report about CS:GO talent further stories have come to light involving other titles.

Starladder’s statements on payment have been called into question.

In that light, it's good to see Valve sending a signal that it won't stand for this kind of behaviour. But it can’t be a behind-the-scenes one-off, only singling out a historical partner. And it can’t just be Valve or affected parties not working with these companies anymore either. As we discussed in our previous coverage, not accepting work can be hard with livelihoods at stake, however.

The last decade has seen the esports industry grow exponentially. Let’s hope that the next will see it mature on matters like this to match.