The VALORANT gods might be smiling on us all as Riot Games hints that a Ranked Team Mode could finally be coming in 2021.

It's bee a whirlwind journey for VALORANT as Riot Games' ambitious title has vied for pole position in the tightly packed world of first-person shooters. VALORANT came tearing out of the gates in June after its closed beta gave us a first hint back in April. The competitive scene has nicely swelled alongside the game's player base, with Riot hoping to cash in on the success it has had taking over the esports scene with League of Legends.

Ranked was released just weeks after VALORANT's debut, but for many, the fan-favourite addition still needs some reworking.VALORANT's baby steps have been dogged with complaints about queuing systems - which could be alleviated by a Ranked Team Mode. Since day one, players have called for a separate queue system for those who want to take part in Solo, Duos, or have their own fully formed team waiting in the wings.

VALORANT
@PlayVALORANT
Here's a word from the folks that keep you climbing the ranks. The Competitive Team has a VALORANT Year End message for you: 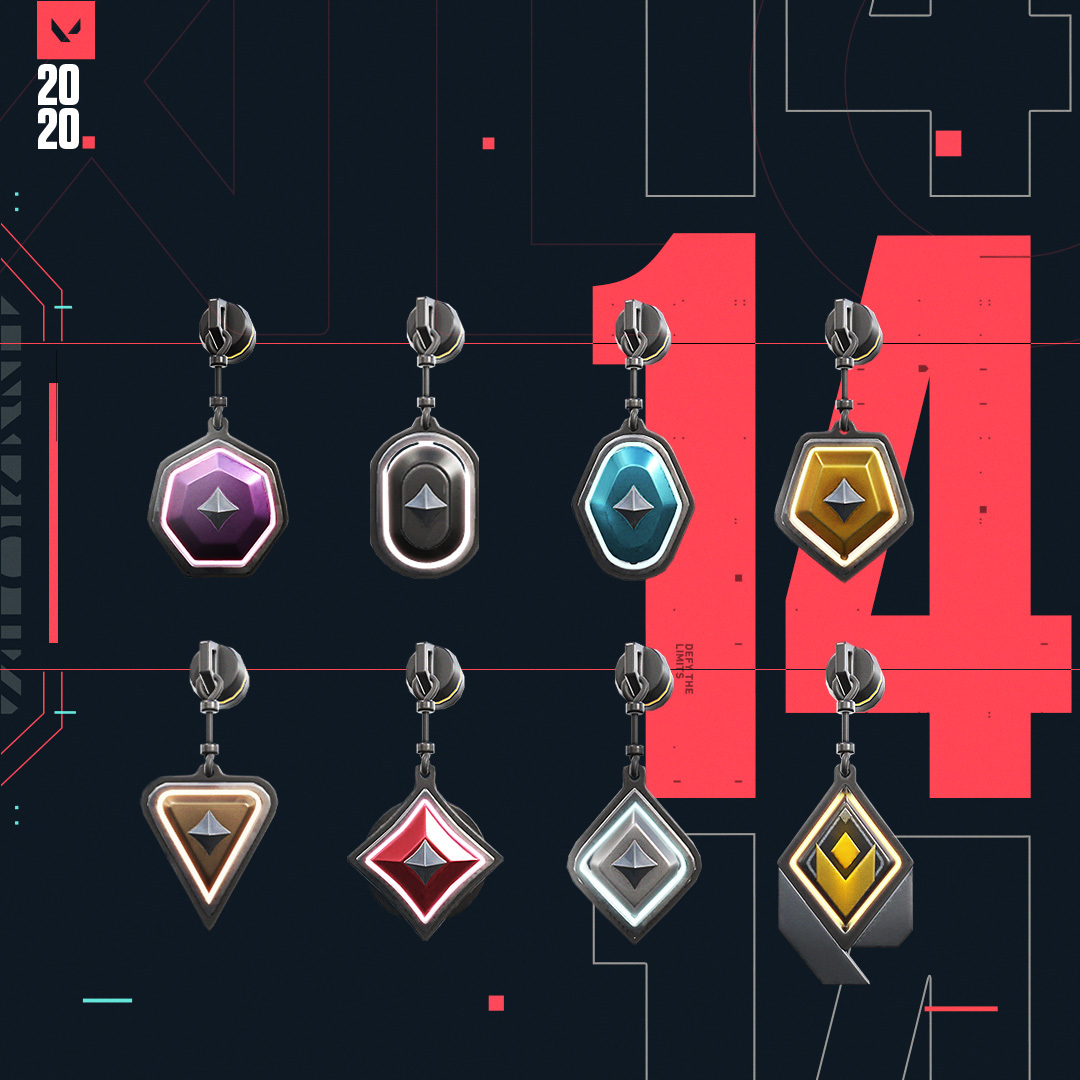 Posting in the end of year developer's post, Riot highlighted the future of VALORANT. The first six months of the game have provided some invaluable feedback to developers, who have collated it into one giant pool and decided how to move forward. Unsurprisingly, a Ranked Team Mode came at the top of most people's lists. Similar to some games *cough* Call of Duty *cough*, VALORANT has been criticised for the likes of its matchmaking and match balance. Added to this, a Ranked Team Mode has left a massive hole in the otherwise popular title.

In the post, Riot explained, "Next year it’s going to be about making some larger changes to our core ranked system so that players have an opportunity to prove if they are the best of the best, earn cool rewards, and provide a better sense around your rank changes. Gotta be coy here, but later next year, we plan to create a way to prove your skills and see how you stack up as a team".

The general consensus is teams of strangers are more likely to be wiped out by comrades who are used to jumping into the map together. With so many pre-made teams already out there, it makes sense that a Ranked Team Mode reveals the best of the best. Also, it would appeal to the competitive child inside us all (don't pretend it isn't still there).

VALORANT Ranked Team Mode: When could we see it?

shygurl
@shygurll_
I swear the matchmaking for Valorant ranked in lower ranks is so unfair. Every time I solo queue I always get the worst teammates but the enemy team has a smurf going 40-10 making it impossible for my rating to increase in any way. Forever stuck in iron I guess.
0
0

A Ranked Team Mode has already got the support of some pretty big names. Counter-Strike: Global Offensive superstar Nicolai “dev1ce” Reedtz previously groaned about the queue system and suggested a separate mode for teams. Reedtz said going up against squads of five friends "creates uneven games". Elsewhere, 100 Thieves' Spencer “Hiko” Martin suggested Riot shout take a leaf out of LoL's book to provide a solo/duo queue alongside a dedicated one for teams of five.

There's no timeframe on when a Ranked Team Mode could arrive, however, we know that Riot is usually on it with these sort of things. Added to this, the fact Ranked was released so soon after launch shows the devs' commitment to competitive play.

2021 is shaping up to be huge for the game thanks to a proposed global domination of the esports circuit with the VALORANT Champions Tour. All in all, the above should go hand in hand with a Ranked Team Mode where amateurs and professionals alike can flex their muscles (and their fingers).