Things are heating up on Icebox as VALORANT players want the controversial map to be pulled from play just weeks after it went live.

While there was big news with the arrival of VALORANT Act III thanks to an impressive roadmap that included Agent Skye and the new Icebox map, it's safe to say the latest chapter of Riot Games' first-person shooter has had a fair few hiccups.

As developers channelled their inner Jon Snow with the mantra of "winter is coming", things were looking festive with Icebox. The map's vertical trajectory made it a sniper's paradise (if you know where to lurk), however, the problems have been coming thick and fast. With the map heading into competitive play and worries about how it could affect the game's meta, a growing number of players are asking for Icebox to be thawed out.

Singularity
@SingularityCS
@PlayVALORANT remove icebox as a map completely. Sorry but it just isn't the right move for the scene. Too many angles to clear and it has too many vertical vantage points.
Remember the patch where we no longer had to hard clear a lot of corners in all the maps? This map just made it 10x worse
2
56

With accusations that VALORANT maps can be a bit bland, Icebox tried to shake things up with its snowy backdrop. Sadly, it shook things up a little too much. When the team announced Icebox will be available in esports circuits from November 11, SingularityCS responded and asked for it to be dropped from competitive play completely. SingularityCS pointed out how a previous patch removed hard clear corners, then questioned why a map like Icebox would add them back in.

The idea picked up steam on a VALORANT subreddit thread where players were asked where they loved the map, hated it, or thought it was "meh". The majority went with meh (1.1k votes), only 626 said they loved it, while another 883 put it in the hate category. As you can see, it's hardly a glowing report card for Icebox.

The thread soon filled with negative reviews of Icebox. One wrote, "Mediocre to awful. Such a huge map, but all the key chokepoints you need to take control of are as narrow as they could be.

More angles you can count, a lot of verticality...you'll just have to rely on timings and luck in a lot of situations because it will literally be impossible to clear everything and play properly. I really dislike it. One of the worst maps I've ever played". Wow, don't hold back, hun.

What is wrong with Icebox? 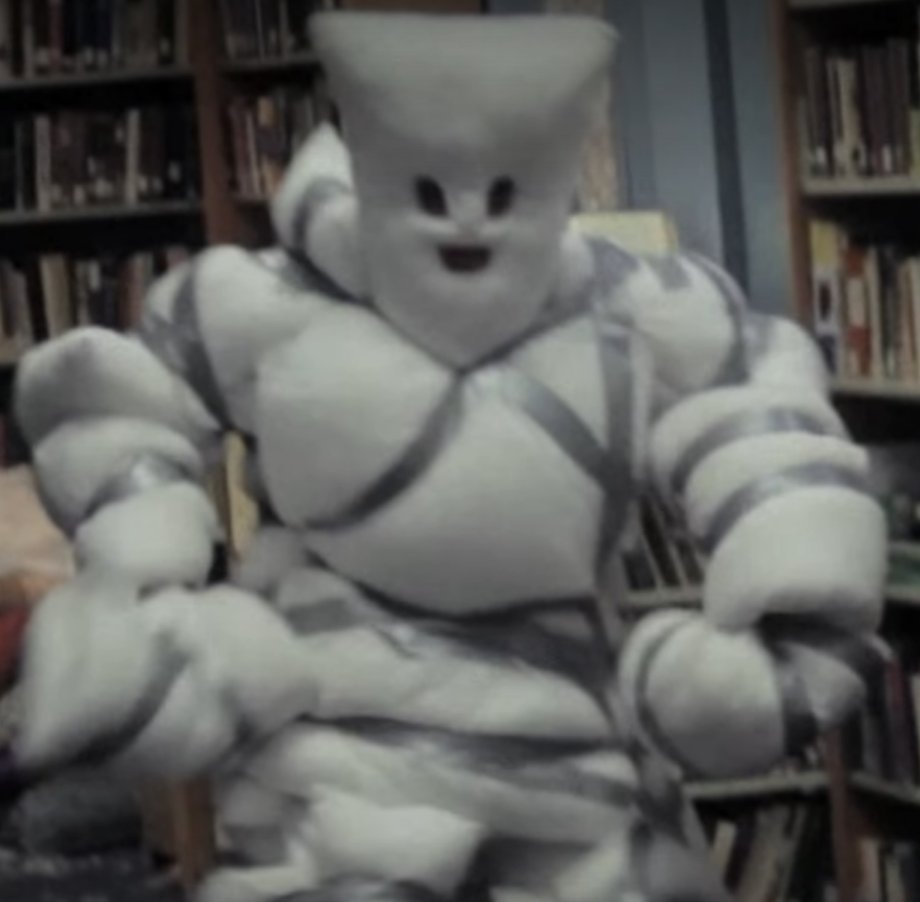 To say Icebox has had a "frosty" reception would be something of an understatement. Despite plenty of hype surrounding the map, there have been complaints and glitches galore. Aside from gripes about hard clear corners and vertical challenges, there have been recurring issues with placing Sova's drone under the map. We previously saw this with Killjoy's turret on other maps AND Icebox, however, map exploits have continued to run rife on Icebox.

Riot has had a nightmare in recent weeks thanks to the 1.11 patch having to be rolled back. This has come at a time the developer has also promised to introduce public test servers in 2021, that will hopefully stop this sort of disaster from happening again. Putting it simply, others argue that Icebox wasn't ready to be sent out into the Arctic wilderness.

Whether tweaks are on the way or not, don't expect Riot to pull an entire map just because some of us don't like it. Sadly, this is one controversial map we're probably going to have to get used to.