North America: your time is now!

Only a few days ago, Riot Games announced the VALORANT Ignition Series of worldwide events, which will see them partner with more than 20 esports organisations around the globe to host VALORANT tournaments.

At the time of the announcement, only JPN and EMEA events were confirmed, but today VALORANT announced their first North American event, partnering with T1 x Nerd Street Gamers to bring the action to VALORANT fans in the NA region. 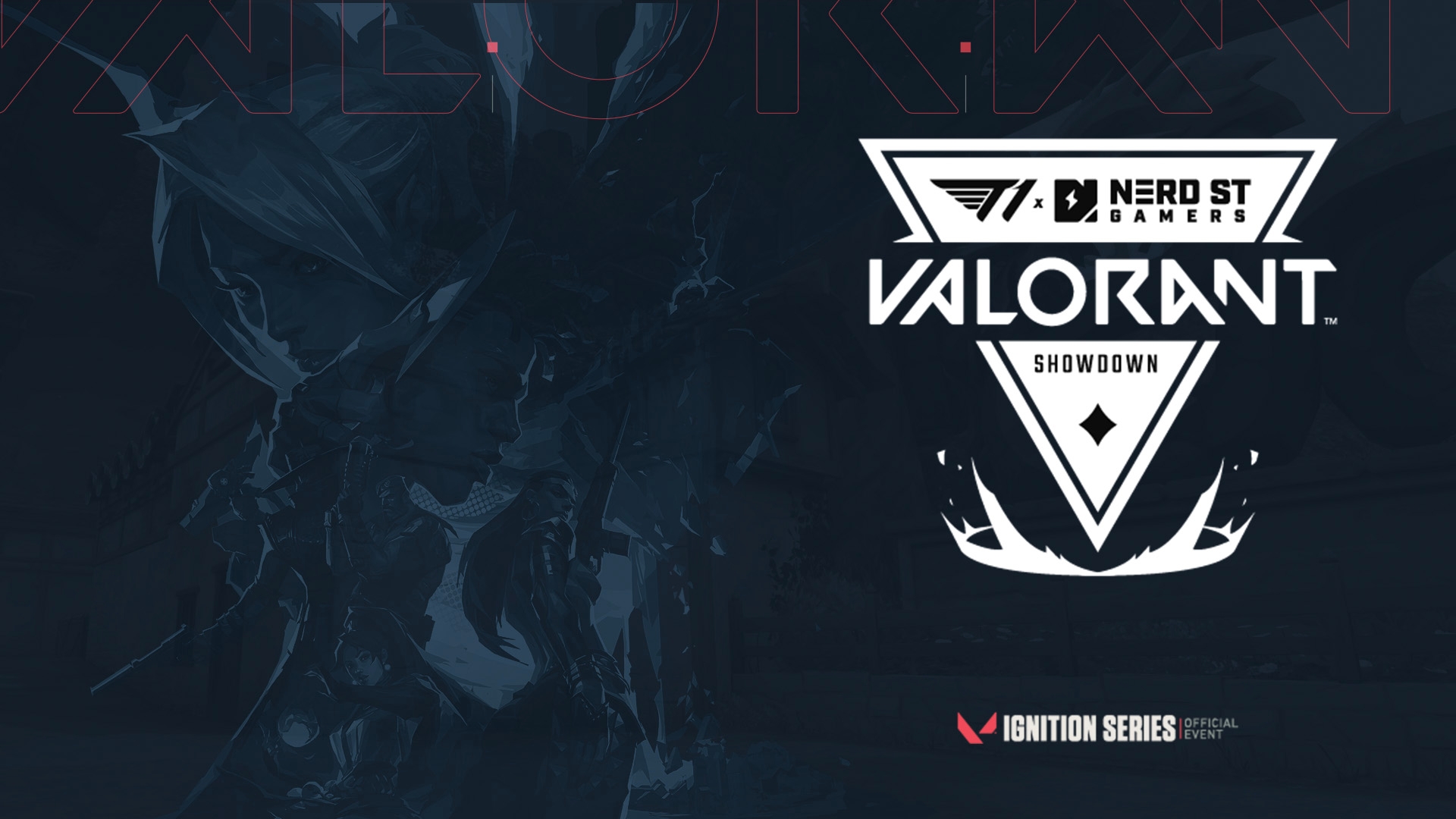 Beginning June 26 and going on to June 28, the Showdown will offer the largest NA prize pool to date of $50K. The teams featured will range from well-known orgs to amateurs. In fact, anyone can register via Nerd Street Gamers for the chance to play in the Open Qualifiers.

T1 is an insanely successful esports brand, known for League of Legends, and will partner with Nerd Street Gamers (NSG), which is a national network of esports facilities and events dedicated to powering competitive opportunities for gamers, just like this one.

The Showdown will begin on June 20-21 with qualifier events, with the winners of those going on to secure the 4 team spots available in the 16-team Showdown, where they’ll have the chance to face off against top VALORANT players, streamers and influencers.

The event will be broadcast live on Twitch and will include exclusive interviews with Riot and T1.

Check back at GGRecon for more news on the Ignition Series Events.