In anticipation of the new year, Riot Games has hinted at a range of upcoming VALORANT skins.

The inaugural year of VALORANT is coming to a conclusion and whilst there have been a few minor bumps in the road, Riot Games' FPS shooter has been a resounding success. Throughout a global pandemic, VALORANT has been able to attract a core casual fanbase and begun to expand its raw esports scene with the recent First Strike tournament boast in whopping $100,000 prize pool in both Europe and North America.

Since its conception in April, VALORANT has added 18 weapons with over 130 different skins which allow players to put their own personal spin and flair upon their gameplay. Adding swagger to one's performance, the weapon customisations have ranged in 26 skin lines already, and Riot has no intentions of slowing down. Speaking to the community on their official blog, the VALORANT developers have showcased a glimpse of what we can expect for 2021. 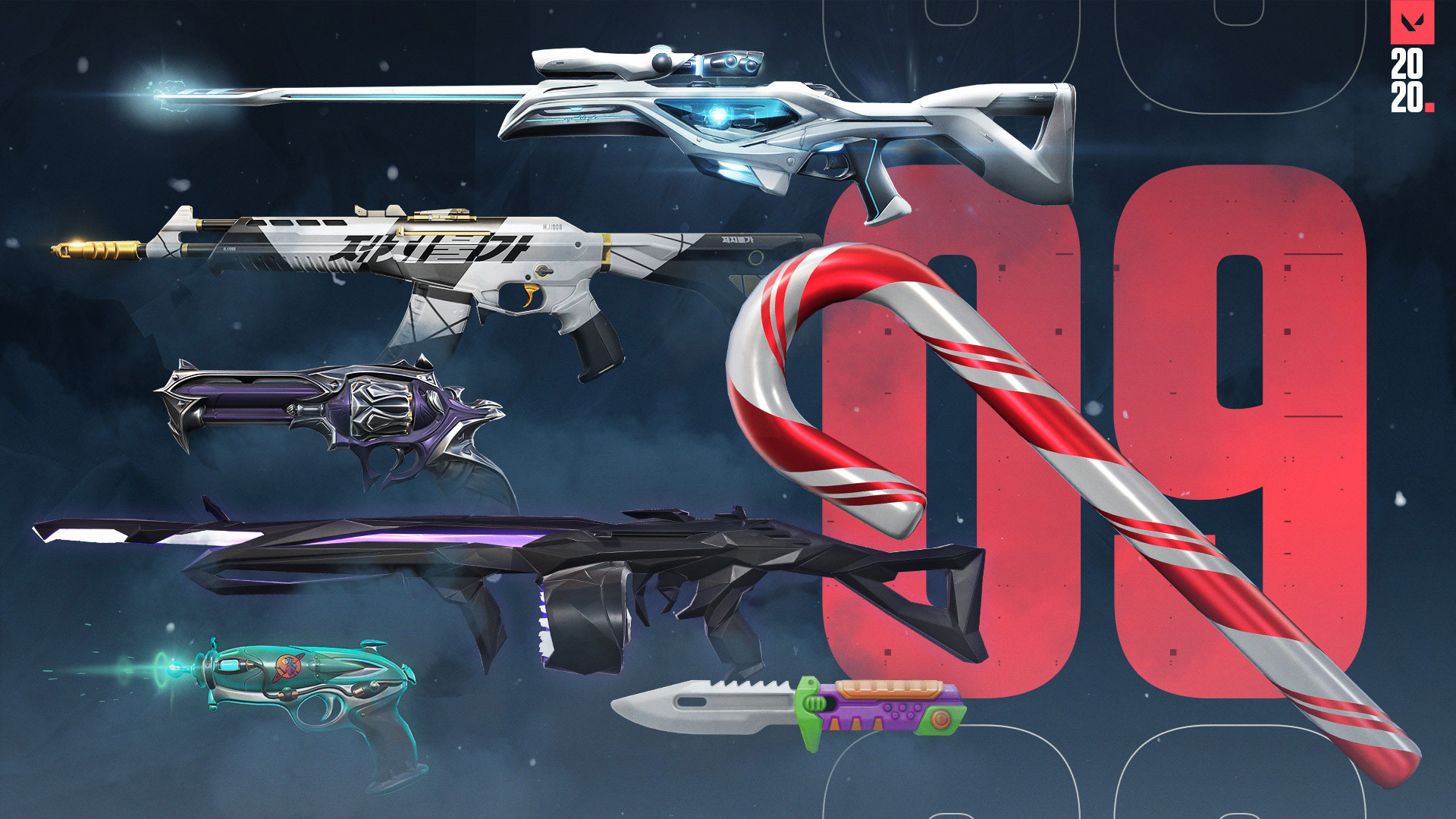 VALORANT
@PlayVALORANT
We're wrapping up the year with messages from our devs to you, our community. First up, the Premium Content team says thanks for expressing yourself with all the cosmetics they've brought to VALORANT.
139
3526

Looking towards the future, Riot showcased a new weapon buddy in a similar design to tools often linked with the Greek God of Time, Chronos. With spherical golden rings and an electric blue glow in the centre, akin of the time turner from the Harry Potter franchise and the Chronos' pendant from Smite (Riot Games' League of Legends console competitor), this weapon buddy is set to release in 2021 and could hint at the abilities of future agents.

Further skins can be found in the blog post too, most interestingly a graffiti-style cover for the Operator and a futuristic rose-tinted Phantom. The blog post also shows a purple teddy bear slurping its way through a jar of jam, could this mean something for the future or be a clever Riot Games ruse?