Netflix has secured a lucrative deal with Sony and secured the rights to massive movies like Uncharted and Ghost of Tsushima.

Netflix is continuing its streaming service domination and has just nabbed the rights to both the Uncharted and Ghost of Tsushima movies. Seemingly hopping into bed with Sony, the fan-favourite franchises are making their move off the PlayStation and onto the silver screen in style. While news of an Uncharted movie is nothing new, the idea that Ghost of Tsushima can slash its way to the top of the box office is a recent development. Now, both projects just secured some major backing.

Long gone are the days when live-action video game adaptations were remembered for Bob Hoskins in Super Mario Bros., writers managing to butcher Silent Hill, and Dwayne "The Rock" Johnson ironically being the best bit about Doom. Even more recent hits like the Milla Jovovich-led Resident Evil movies and Alicia Vikander's Tomb Raider have hardly been Oscar-worthy outings. Thankfully, Rampage, Detective Pikachu, and Sonic the Hedgehog are slowly turning the tide. Although none of the above are exactly overtaking Toy Story 2 on Rotten Tomatoes, things are on the up for the genre.

How did Netflix get Uncharted and Ghost of Tsushima?

NetflixFilm
@NetflixFilm
Starting in 2022, Netflix will be the first US streaming home for Sony Pictures films following their theatrical releases. Get ready for UNCHARTED, MORBIUS, BULLET TRAIN & WHERE THE CRAWDADS SING, plus future sequels to VENOM, JUMANJI, BAD BOYS & SPIDER-MAN: INTO THE SPIDER-VERSE
6446
40388

According to Variety, Netflix has struck a lucrative deal with Sony to get its big movies once their theatrical run ends. We already know Netflix can churn out originals like nobody's business, but in terms of big blockbusters, you're usually left waiting for them to arrive on the platform. The news comes off the back of a two-year auction for the rights to Sony's movies. With Netflix now securing Sony's slate from 2022 onward, it means it has a first-look agreement with the studio. Although the deal means Netflix has to commit to a specific number of Sony titles, it has its pick of the bunch.

Sony can still sell direct-to-streaming titles to Netflix's biggest rivals, however, Netflix has to pass on something before Sony can ship to another streamer. As part of the deal, Netflix will also get a certain number of movies from the Sony vault. The fan favourite Spider-Man: Into the Spider-Verse is already on Netflix, but with Sony's back catalogue also boasting the beloved Sam Raimi Spider-Man movies, could we also see the OG trilogy dusted off for a new generation?

Discussing the deal, Netflix Global Film Head Scott Stuber said, "Sony Pictures is a great partner and we are thrilled to expand our relationship through this forward-thinking agreement. This not only allows us to bring their impressive slate of beloved film franchises and new IP to Netflix in the U.S., but it also establishes a new source of first run films for Netflix movie lovers worldwide".

Is there a catch to Uncharted and Ghost of Tsushima coming to Netflix?

laura ðŸŒ¸ðŸ—¡âœ¨jin sakaiâ€™s ass supremacy
@lucari0s24
i know there's a ghost of tsushima live action movie in the works but LISTEN i'm nervous because. WHAT IF. what if they don't go with daisuke tsuji for jin. WHAT THEN 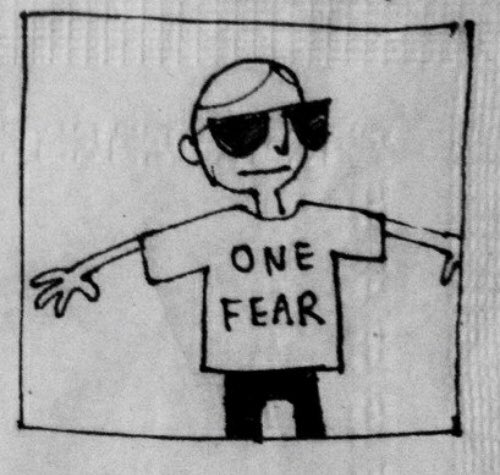 Sadly, the deal is only great news if you live in the USA. The fine print dictates that Netflix has the first-look rights to movies in the USA. This means us Brits probably won't be settling in for an evening of Uncharted or Ghost of Tsushima for a long time. It's also interesting that the site mentions another big deal with the following: "Industry sources said Sony executives are working on another significant theatrical movie licensing pact outside the Netflix agreement". Still, the five-year deal is expected to be worth hundreds of millions and a big win for both sides.

The road to Ruben Fleischer's Uncharted has been a long one, but with an all-star cast of Tom Holland and Mark Wahlberg, filming having already wrapped, and fans of the game are pumped, it's racing toward its 2022 release date. When it comes to Ghost of Tsushima, little is known about the adaptation of Sucker Punch's critically acclaimed 2020 game. Much like Uncharted, we're expecting a suitably massive cast full of A-listers.

Sony and Netflix are holding hands into the future, with a promised slate that not only includes Uncharted and Ghost of Tsushima, but everything from Jared Leto's Morbius to Tom Hardy's Venom 2: Let There Be Carnage. Well, you'd better get the popcorn ready.