On the eve of RLCS S9, the legendary Australian has left the Oceanic roster.

After a run on the roster spanning more than three years, Daniel “Torsos” Parsons has been released from the Renegades ahead of the commencement of the Oceanic RLCS League Play.

Renegades
@Renegades
Today, we bid farewell to @TorsosRL as he exits our Rocket League roster.
Thank you for all that you have accomplished under the Renegades banner. You will always be family to us, and wish you the best in your future endeavors! 👊🤠 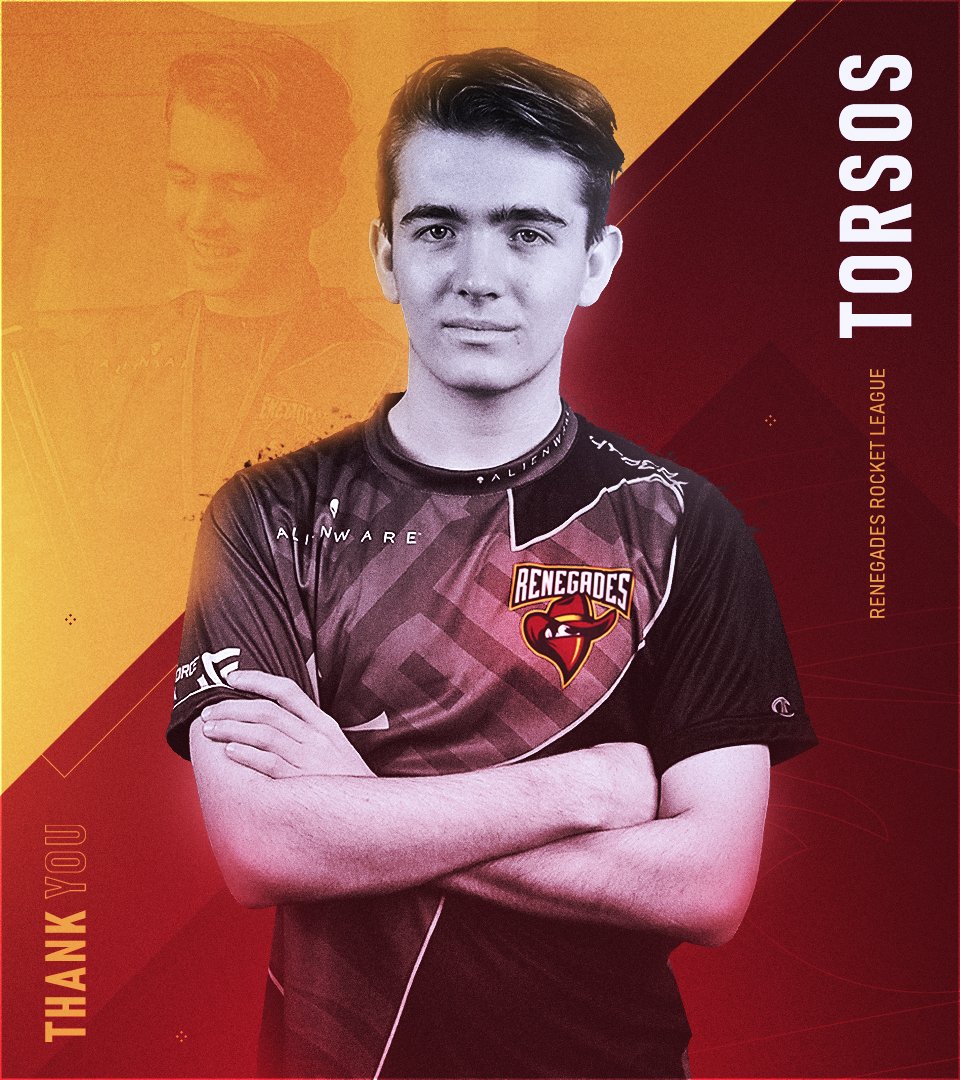 Torsos first formed the now-Renegades roster back in October 2016, when he joined Alpha Sydney with Matthew “Drippay” Den-Kaat and Jake “Jake” Edwards. The roster quickly cemented itself as OCE’s best team and, despite numerous roster changes, Torsos’ side remains the only Oceanic team to win a series at the World Championship, having done so in every season aside from Season 7.

Undoubtedly the roster’s peak was a top-four finish at the Season 6 World Championship, taking down sides from both North America and Europe. However, the roster struggled after Drippay left to join Evil Geniuses in NA, and couldn’t manage a victory at the following LAN.

The change comes shortly before Oceania’s roster lock, with many of the top teams reportedly announcing their roster changes later this week. The Australian’s rumoured teammates are the aforementioned Drippay and current Ground Zero Gaming star Alex “Decka” Tsoutsouras, with Cameron “CJCJ” Johns set to be Torsos’ replacement on Renegades.

With the first League Play qualifier just five days away, it’s set to be an exciting week of Oceanic roster announcements.