T1 vs DWG KIA has been one of the most anticipated LCK matches in 2021.

League of Legends' competitive esports matches has started in all the regions except Europe's LEC. The regional leagues in Korea (LCK), China (LPL), and North America's (LCS) teams are working out new combinations and synergies to understand the current meta of the game. With the introduction of new items, the game has seen a drastic rise in early skirmishers; therefore, many champions like Olaf, Renekton, and more champions have benefited. Moreover, some of these champions have a pretty high play-rate in the competitive scene and could potentially receive nerfs to their kits in the future.

Last year, DAMWON Gaming (now known as DWG KIA) lifted the Worlds 2020 Championship against Suning from the LPL and brought the trophy back to Korea. Their journey towards the top of the table was exhilarating to witness, and they established themselves as the team to look out for in the next few years. SKT T1 (now known as T1) has quite a history of winning multiple World Championships and making Korea a dominant region in the spectators' eyes. However, they failed to qualify for Worlds 2020 as DAMWON Gaming, Gen.G, and DRX gained the region's top three seeds.

Even though T1 convincingly won the Spring Split 2020 in the LCK, their poor showing during the Summer Split didn't allow the team to qualify for League of Legends' biggest tournament - Worlds 2020. This incident came as a major disappointment for all the fans worldwide, and the team needed some drastic changes to become the best team in Korea and compete with DWG KIA. The management made some big calls on the team's future and promoted several academy players to the main roster, while resting star players in the LCK Spring Split 2021 against HLE. 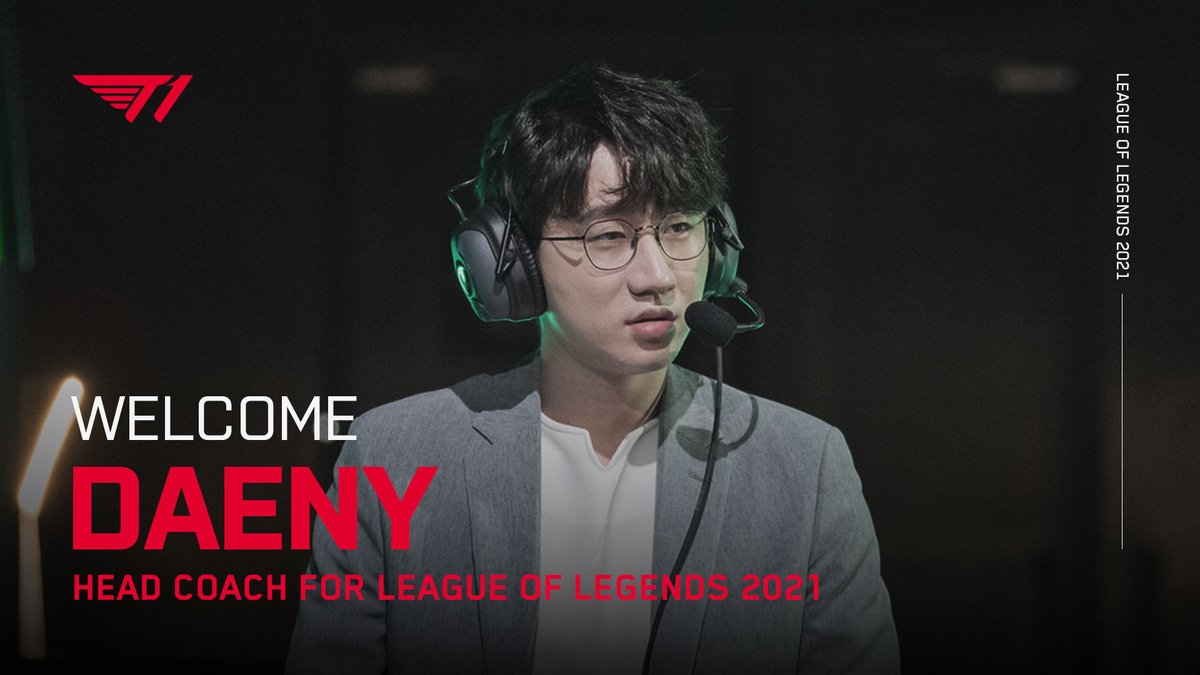 One of the most significant changes was the addition of Yang "Daeny" Dae-in and assistant coach Lee "Zefa" Jae-min to the T1 squad. They were DWG KIA's coaches and ensured that T1 would get most of their drafts' advantages during the matches. Many people questioned DWG KIA's intentions as they released their core management after winning Worlds to their biggest rivals in Korea. However, DWG KIA acquired the services of Kim "kkOma "Jeong-gyun from the LPL, who had been the coaching staff of SKT T1 and won numerous Worlds, LCK titles, and MSI titles with the team. He is regarded as one of the best coaches in the history of League of Legends.

After such exciting turns of events, fans desperately wanted to see the Titans face off in the spring split of LCK 2021. As expected, the best of three series has been a sheer masterclass from both the teams, and they have excited the fans for the next matches in the League. Therefore, here are the three main takeaways from the blockbuster LCK match between T1 and DWG KIA.

T1 had many drafting problems, in which most of the players had to play counter-matchups and had a rough start in the matches. However, with the new coaching addition, this problem seems to have been resolved as most of the players are pushing in significant bans and having a far better-drafting phrase than last year. Previously, the skilled players were choosing champions based on team composition or merely the champions that they are good at. Still, with the new coaching staff, the players' experience and synergy with the champions has been top-notch.

T1 has a plethora of talent that they are utilising with this LCK season. They also issued a statement suggesting that many new young players would be getting their chances at the main roster. They want to ensure that they try out new team comps and strategies to find the best possible combination for winning Worlds 2021. As a result, Clozer got his chance at the first T1 match against HLE, and he played very elegantly with his Irelia pick. Even though he made some mistakes here and there, this experience should help him grow as an esports player and fill the big shoes of Faker in the future.

Gumayusi, on the other hand, earned a Pentakill in the very first match of series with his Aphelios ending the match on perfect 7/0/3 KDA. He has been stellar with his performances and seemed to have great synergy with Keria, and fans should look out for him in the upcoming matches of LCK. The younger players seem to have great chemistry between them, and it should go higher as the days progress in the tournament.

DWG KIA PLAYERS HAVE BEEN MORE AGGRESSIVE WITH KHAN'S ADDITION

DWG KIA recovered tremendously and won the series 2-1 against T1. After losing to T1, the team drafted aggressive team comps while giving comfort picks for Showmaker and other players. Moreover, after the addition of Khan from FPX Esports, the team looks very energetic, with Khan lifting most of the pressure from the map's top side.

Nuguri played a similar role in DWG KIA, but he preferred tanks on most of his matches. However, Khan likes to skirmish and get his hands dirty to snowball his lead and make plays on the map.

DWG KIA looks very strong at the moment, and it will be interesting to see the rematch between both of these teams on February 27, 2021, in the LCK.