AS Monaco announce that Tigreee and coach S1mon will be leaving their organisation.

AS Monaco have announced that Tigreee and S1mon (coach) have expressed their desire to search for a new organisation after their relegation to the RLRS. They have further added that Extra and EyeIgnite will be looking to explore their options, but will remain on the roster for the Rocket League Spring Series.

Announced on their official Twitter page, AS Monaco have stated that the duo will be departing of immediate effect and start their next adventure elsewhere, with Extra and Eyelignite staying on board for RLSS, alongside a ‘sub’. Although it is unknown whether Extra and EyeIgnite will depart in the future. 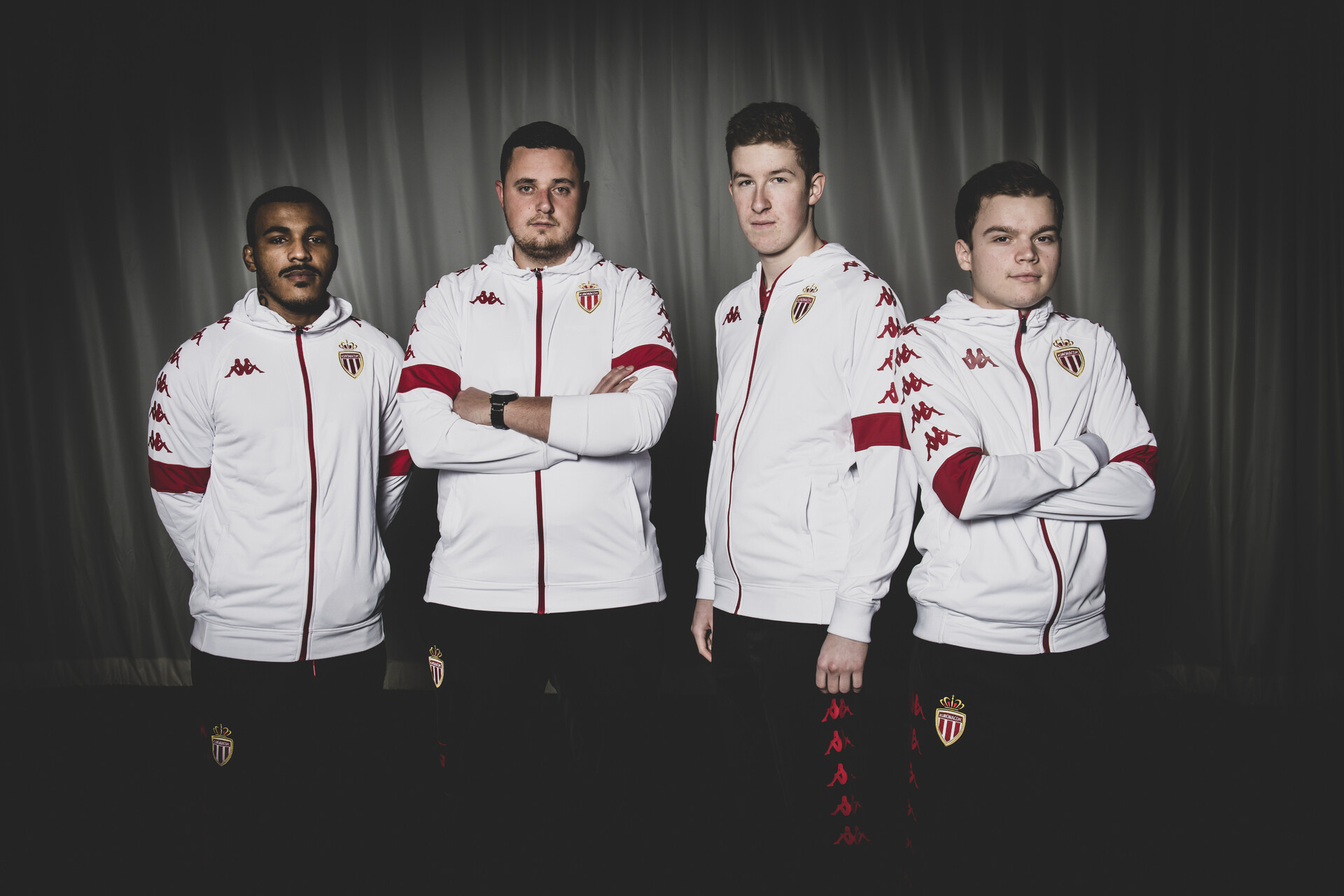 AS Monaco Esports 🎮
@ASMonacoEsports
Some of our Rocket League members have expressed a desire to explore new options, we wish them the best of luck in the future.

Tigreee has already been playing with Team Vertex, which is likely to be his destination, although they will have to re-qualify for the RLRS through the open qualifiers. Extra, although onboard for the Spring Series, has been rumoured to be an option for a number of teams including Karen (Ex-TSM).

In an off-season that has seen many roster changes such as Decka’s departure from Ground Zero Gaming (RLCS OCE), and Singularity and Endpoint benching Godsmilla and Nachitow respectively, AS Monaco will be looking to bolster their squad to cope with life in RLRS Season 10.