With all eyes on HBO's The Last of Us, new reports claim the live-action survival horror will start filming in July 2021.

Anyone for a round of golf? With HBO's live-action The Last of Us adaptation tipped to be the new Game of Thrones, it's no surprise that the big-budget behemoth has snared two of the fantasy epic's former stars. As Bella Ramsey (Lyanna Mormont) and Pedro Pascal (Oberyn Martell) prepare to enter a very different world as Ellie and Joel for The Last of Us, there's been a potentially major update about what's going on with the show. For years, there had been plans for The Last of Us to receive a movie or TV outing, and now, we're closer than ever.

Following in the footsteps of Thrones and Westworld, The Last of Us looks like the latest all-star ensemble ready to take the network by storm. The show will be handled by Game Director Neil Druckmann and Chernobyl's Craig Mazin. Mazin recently had huge success on HBO thanks to his harrowing adaption of the Chernobyl nuclear disaster. The Last of Us is a very different story, but as fans demand to know more, the first few details about filming have started to slip through the cracks.

When will The Last of Us start filming?

The Last of Us 2 News
@LastofUsPartII
The Last of Us HBO reportedly starts filming in Calgary this July.
Production starts on July 5, and ends on June 8, 2022.
#TheLastofUs will star Pedro Pascal of The Mandalorian and Bella Ramsey of Game of Thrones. 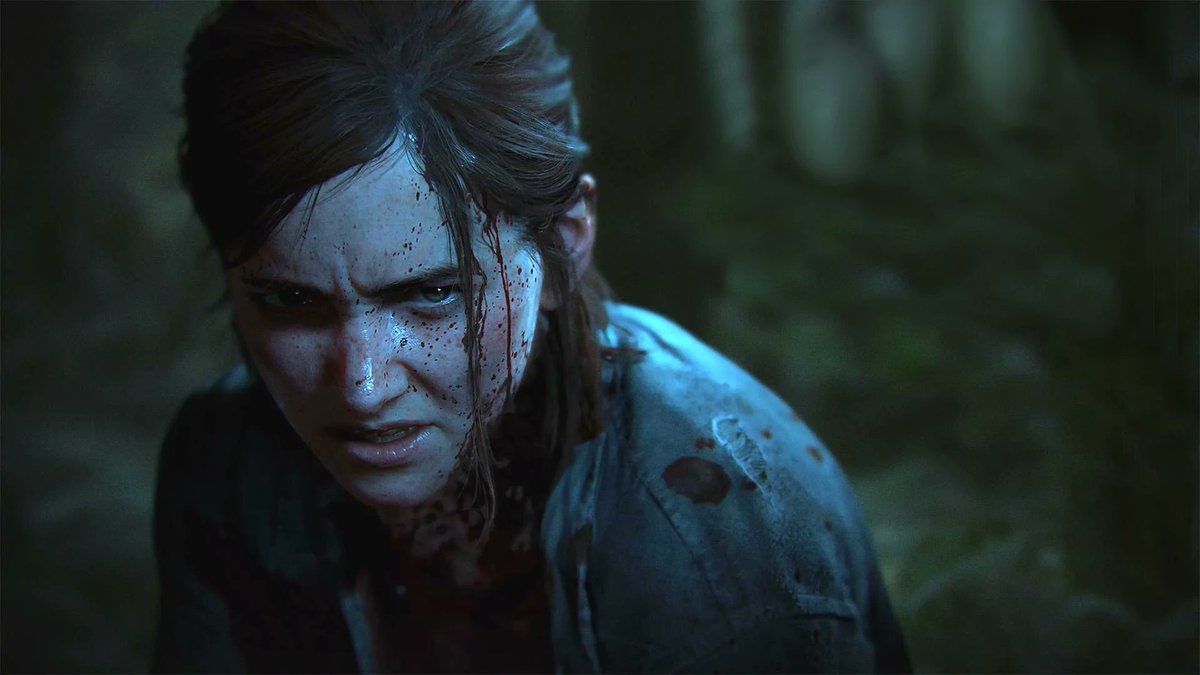 According to the Director's Guild of Canada, The Last of Us filming will kick off on July 5. It's due to take place in Calgary, Canada, with a scheduled wrap date of June 8, 2022. Even though it's a particularly lengthy filming schedule, the network is known for such blockbuster-style TV shows, so was anyone really surprised? Adding legitimacy to the filming schedule, Calgary's union for film and stage technicians and the International Alliance of Theatrical Stage Employees (IATSE 212) both list filming for early July. If all of the above is correct, it fits neatly with the show's pre-production that started last month.

Excitingly, The Last of Us will be the first outing for PlayStation Productions, which was a studio created by Sony Interactive Entertainment with the aim of turning its original game properties into movies and series. Sony Picture CEO Tony Vinciquerra has already said there are seven TV shows and three movies in the works, with the Tom Holland-led Uncharted also on the way. It's anyone's guess what else is in the pipeline, but God of War and Ghost of Tsushima are also tipped for their own adaptations. Considering the talent The Last of Us and Uncharted have managed to nab, expect this to set the precedent for what's to come.

What is The Last of Us about?

Presumably sticking close to the storyline of the games, The Last of Us will probably take place 20 years after an apocalyptic event that wiped out society as we know it. Alongside mould-ravaged zombies known as The Infected, the games have shown that the threat of other humans is just as dangerous. It's a trope we've seen play out in the likes of The Walking Dead, and just like AMC's zombie showstopper, The Last of Us makes us question who the real heroes and villains are. In typical style, we're expecting well-rounded character arcs, shock deaths, and plenty of bloodshed.

A live-action version of The Last of Us was first announced as a movie all the way back in 2014, but as the project fell into development hell, Mazin took the reins last year and remodelled the idea as a series. While we know The Last of Us will take a few liberties and presumably stray from the events of 2013's first game, it'll be interesting to see if the big moments of the game and its 2020 sequel make the leap to the series. There was a pretty big time jump between the two instalments, but if Ramsey is in it for the long run, The Last of Us could be a multi-season epic just like Game of Thrones was.