Tfue is trying his best to get Darryle 'Hamlinz' Hamlin back on Twitch and continues to joke with his former Fortnite co-star about a potential return.

Turner Ellis Tenney, aka "Tfue", is once again appealing for his former Fortnite friend Darryle "Hamlinz" Hamlin to get back on Twitch after he's seemingly shied away from the streaming service.

Although the recent Marvel-themed Chapter 2 Season 4 has proven there's still a huge playerbase for Fortnite, there are those who feel the battle royale brawler's glory days are behind it. Following an overhaul of the map and skill-based matchmaking in Chapter 2 Season 1, it's no secret that Fortnite started to lose some of its biggest names to the likes of Call of Duty: Warzone.

Looking at Tfue, he's only streamed Fortnite once since July 20. These days, you can usually catch him playing a round of Call of Duty: Black Ops Cold War and streaming to his nearly 9.58 million subscribers. Still, who could forget the simpler times when Tfue and Hamlinz would dominate Fortnite Duos? Even though we'll probably never get the two back together on a full-time basis, Tfue has poked and prodded Hamlin to rejoin Twitch.

What did Tfue say to Hamlinz? 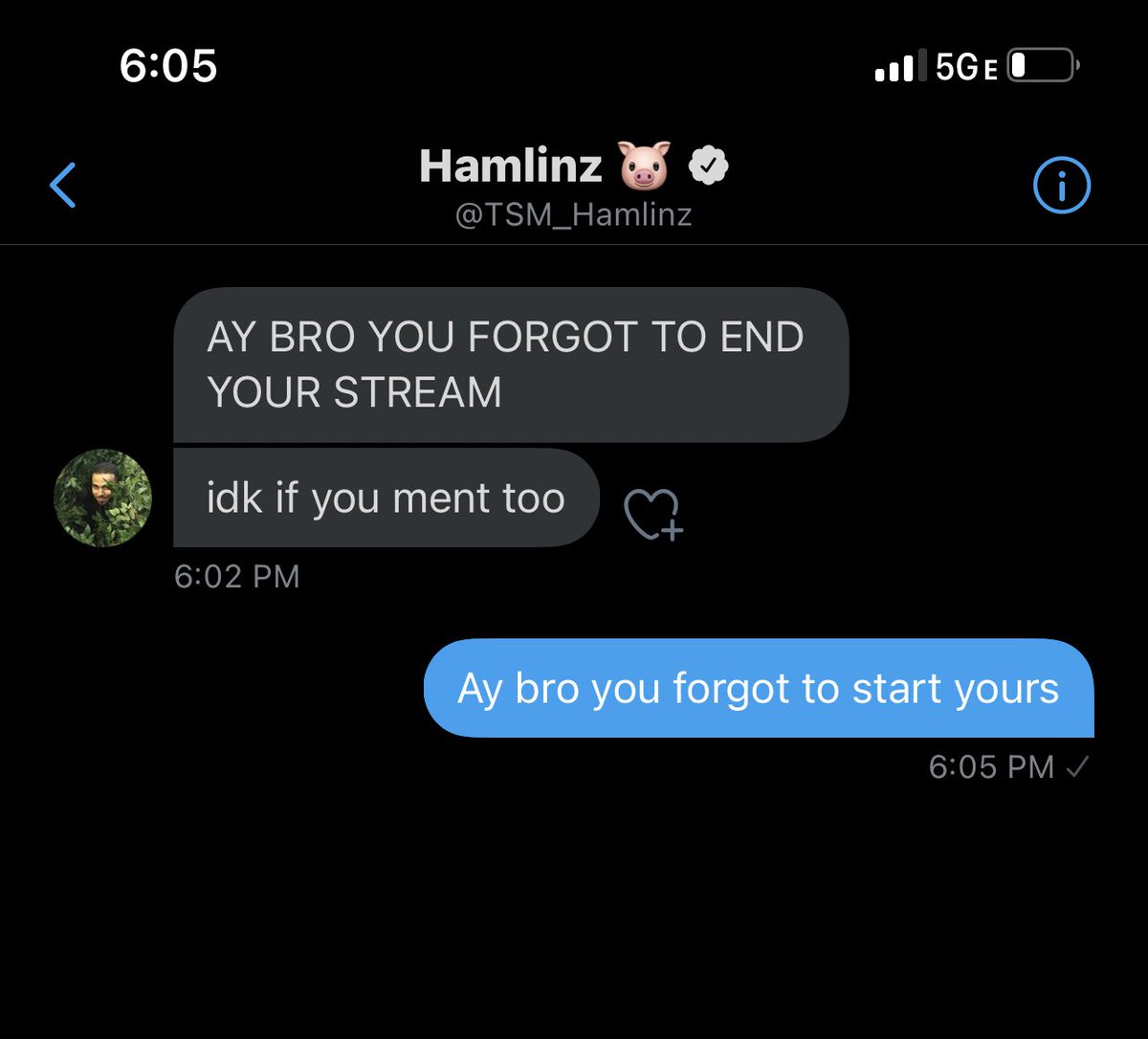 There were plenty of fans on board with the idea of Hamlinz coming back to Twitch. Responding to Tfue, famed Fortnite leaker HYPEX wrote, "We need that Tfue & Hamlinz season 8 duo again :(". The official Team SoloMid Twitter simply responded with the praying hands emoji. For the time being, we'll have to sit patiently and hope Hamlinz listens to his fans and colleagues.

Will Hamlinz come back to Twitch?

Hamlinz has stepped away from Twitch for personal reasons and previously admitted he hasn't felt great. Looking at the figures, Hamlinz has only streamed 103 hours in the past year, which is a far cry from Tfue's 2,253 hours. In fact, Hamlinz hasn't streamed since March 17. Will he come back to Twitch though? Only recently, Hamlinz posted on Twitter and reassured his loyal following that he's feeling like himself again. It's far from confirmation he's returning, but at least it's a glimmer of hope.

Just days ago, Tfue had his own triumphant return to Fortnite after a six-month break. There was plenty of hype following the return of the prodigal son, however, not everything went as planned. Tunney took part in GlitchCon 2020 and ended up being interviewed in the middle of eating a banana. Still, at least we got to see him tackle the game that elevated him to the upper tiers of Twitch.

Picture the scene of Tfue and Hamlinz reuniting once again in the wide world of the Fortnite map. We can still dream!