The Dallas Fuel rebuilt almost completely. Is this their breakout season?

Throughout the history of Team Envy’s and Dallas Fuel’s journey in Overwatch esports, Mathew “TazMo” Taylor has been the one constant in the ups and downs of the storied organisation, being there with the team to experience the majorly successful first period during the pre-Overwatch League era, the first mediocre seasons as a franchise, and finally, the rebuild of the Fuel almost from scratch for season 4.

In the second part of our interview with the General Manager, we discussed a wide range of topics like the second season and GOATs, roster stability, COVID contingency plans, and the OGE for Decay trade. Moreover, we got into the value of giving second chances, reading social media comments, underrated players, the Envy academy roster, the roster-building strategy and how the Fuel came to sign RUSH and his Element Mystic entourage, marketing the new team, and expectations for season 4.

Preparing for season 3, COVID’s impact, and the third season

Dallas Fuel
@DallasFuel
IT'S HAPPENING! ðŸ’™
Wishing our team all the safe travels to Dallas! ðŸ”¥ 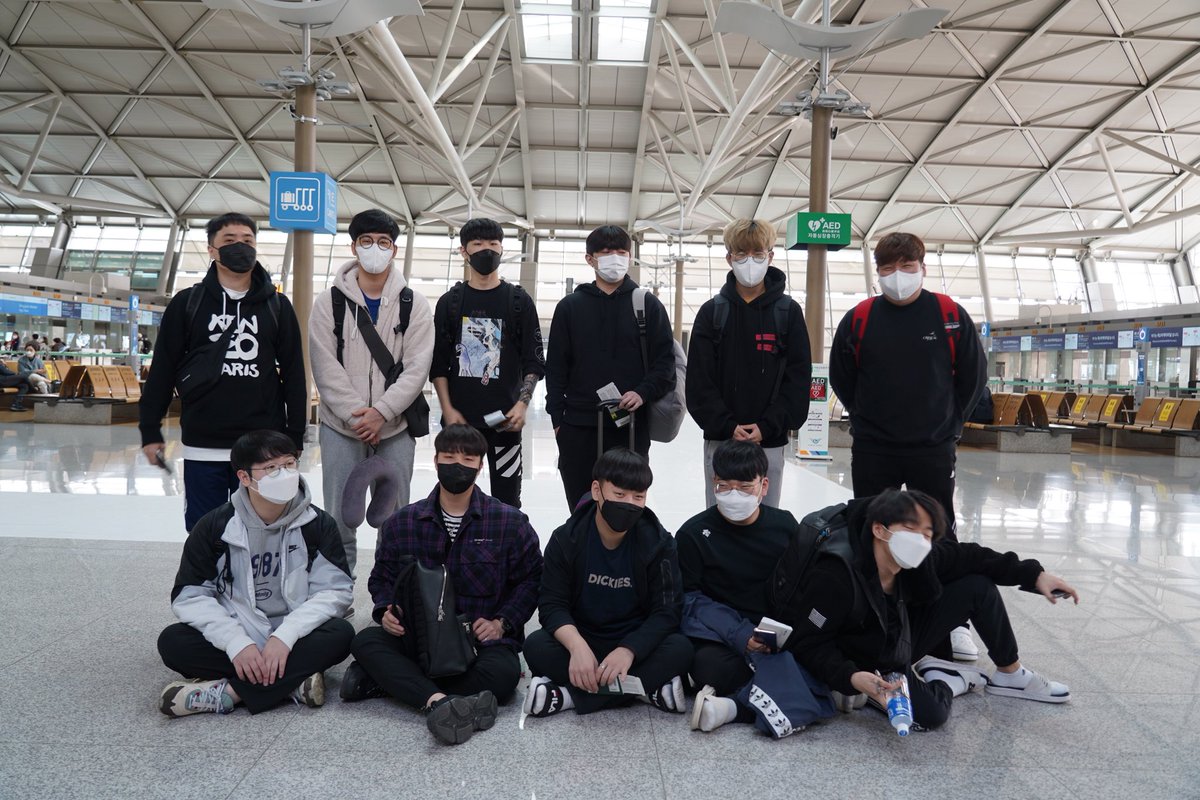 At the time, the reason for these contracts to be extended were because we did believe in and trusted in our players [...] In hindsight, maybe it wasn’t the best decision. We’re not trying to defend that, but at the end of the day, we do honour our contracts. 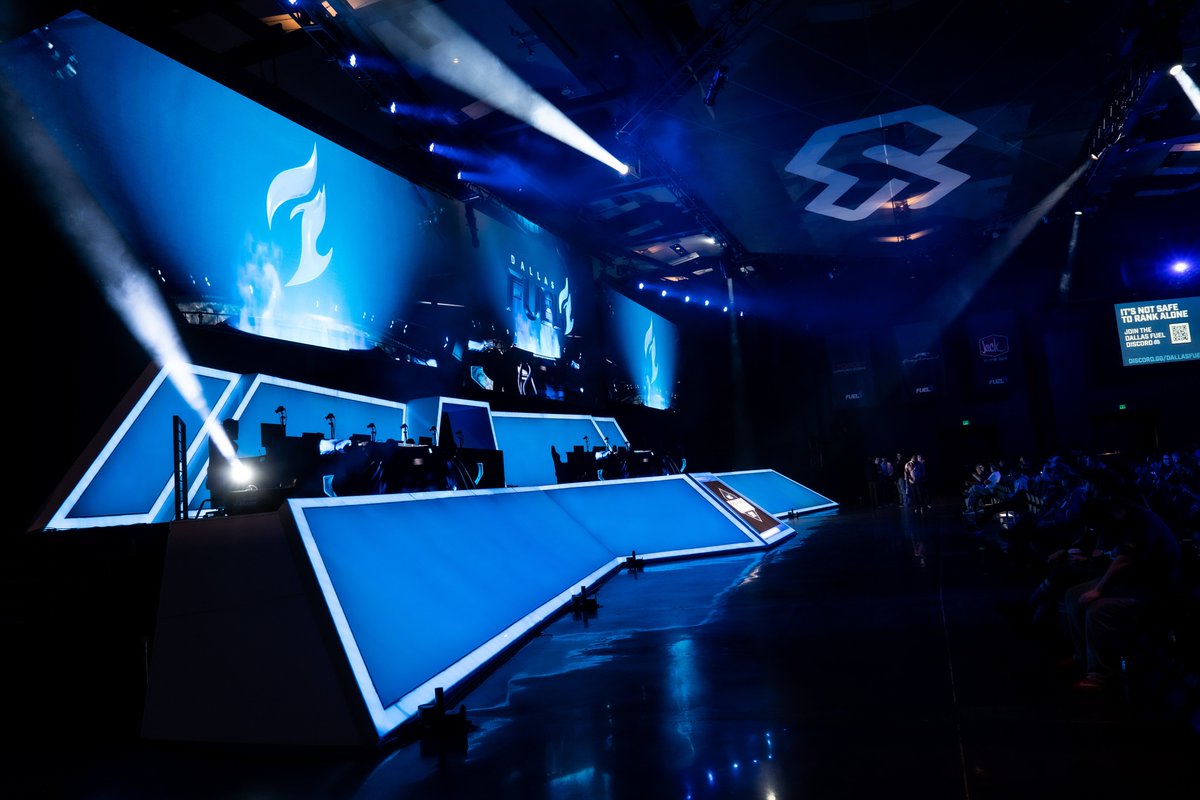 Adding the Elements to season 4

RUSH had full control of the roster

Fans want a team that can win and a team that they can relate and can talk to, and that’s something that I want to come true.

I want to make it out to Hawaii, that would be a good one

Similar to the inaugural season, the Fuel appear to have once again done their homework but will it be enough this time? Can RUSH and his team bring trophies back to Dallas? Or will the organisation be looking at another season of disappointingly average results? At least some answers await in the opener of the Overwatch League’s fourth season with the Battle of Texas between the Dallas Fuel and the Houston Outlaws, starting on April 16th.