After the departure of founding member Blake “SPYDOGE” Evans to Cringe Society, the aforementioned former Canberra Havoc teammates Daniel “Walcott” Hawkeswood and Maclean “Le Duck” Rees have brought on 15-year-old rookie Mustafa “Tango” Alshaik as their new third ahead of the new season. 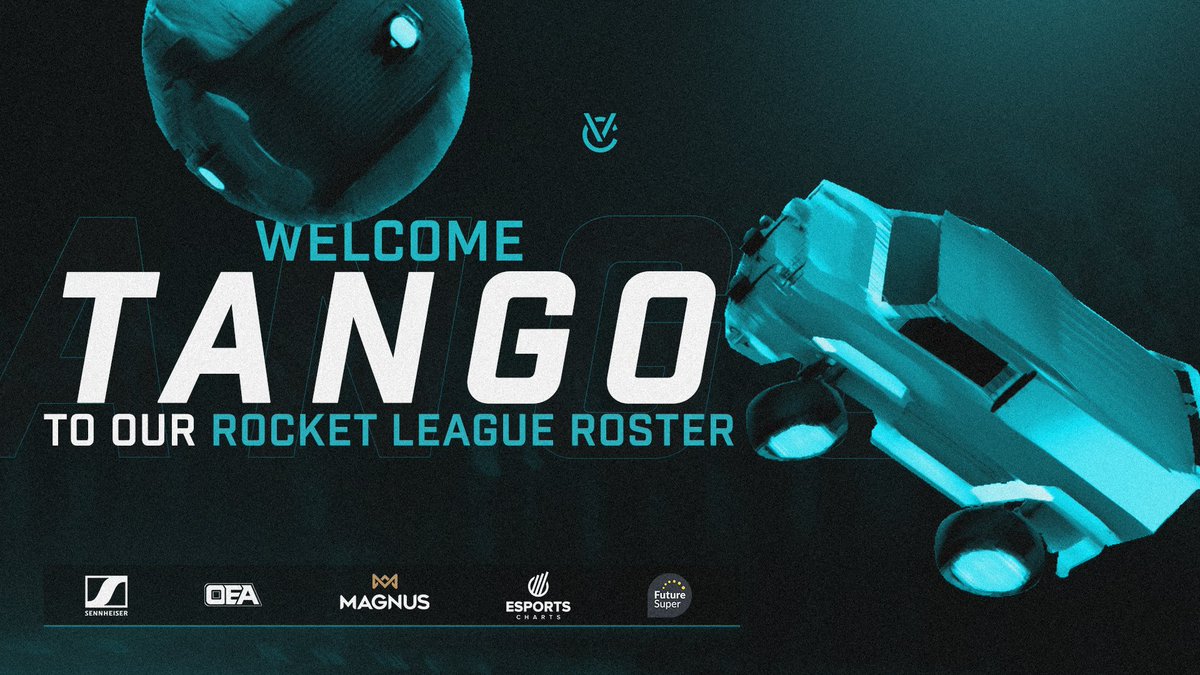 With Season 9 being only the second season where he has been eligible to play, Tango is a name that will be unfamiliar to most fans. His most recent tournament result was a third-place finish in a qualifier for Nordic Gaming’s The Voyage, featuring wins against The Office and Grow Up, two teams who will be gunning for League Play spots in the upcoming qualifiers. Despite his inexperience, his debut season is sure to be an exciting one both for his team and fans.

He joins a Canberra Havoc side who shocked the Rocket League Esports world by upsetting the Chiefs in a thrilling game seven series to qualify for last season’s World Championship in Madrid. However, they were unable to make much of a dent in Madrid, being swept by both Spacestation Gaming and Pittsburgh Knights to go home in last place. Despite their shortcomings in Madrid, their remarkable rise, from 0-7 in Season 7 to RLCS Elite in Season 8, has left many players and fans shocked and they’ll be looking to return to LAN this time around.

Due to Canberra Havoc having reached the World Championship last season, they already have a spot in League Play secured, and so their first RLCS series won’t be until the end of February. Regardless, all eyes will be on Tango’s rookie season as Canberra Havoc take to the field once League Play comes rolling around.