The best VALORANT tournament yet will happen this weekend

VALORANT esports is getting serious. After last week's first Ignition series tournaments in Japan and Europe, it’s North America's turn this weekend. With $50,000 on the line, the T1 x Nerd Street Gamers Showdown kicks off on Friday June 26th. 16 teams made up of established top teams, rosters who qualified through the open bracket, as well as the odd team with an influencer. Among T1’s very own team, other esports organisations such as Gen.G, Cloud9 and TSM are sending their newly-formed rosters in what may be the most competitive VALORANT tournament to date.

Furthermore, Nerd Street Gamer have announced that “special programming elements such as exclusive interviews with Riot and T1 personnel” will be part of the broadcast.

There are several reasons to believe that this will be the best VALORANT tournament to date. T1 and Nerd Street Gamer invested into casting talent and invited all currently signed VALORANT teams form Tier 1 esports organisations in North America. Sentinels, featuring Overwatch League MVP sinatraa, will debut their roster during this event and will have a lot to prove. TSM had recently given T1 a run for their money and have looked dominant while the host team had selectively chosen to participate in events, though finding great success in every tournament they competed in. Underdog teams like the Immortals roster or even Cloud9, spear-headed by TenZ, are looking to make an impact and justify their pickup. For many players, the outcomes of the event might lead them to a professional contract in this early stage of the game. The stakes are high and the competition promises to be fierce.

Teams will be split into four groups of four from which only the top two will advance into the bracket stage of the tournament. In the playoff bracket, teams will play against each other in a double-elimination round that will culminate in a Bo5 grand final on Sunday. Winner bracket is played in Bo3 while the loser bracket is Bo1.

The tournament sets off on Friday 26th, 2PM EST, 11AM PST & 8PM CEST with the first group matches. Shout casting heavyweights like Goldenboy, Puckett, Pansy and many more will be commentating the event all weekend long. Start times for Saturday and Sunday are the same, and will bring heavy playoff action for the remainder of the weekend.

In three different qualifiers, lesser-known teams were able to grab one of the five invite slots the tournament structure had made room for. Eleven of these teams have been directly invited to the tournament. Fortunately, most of the invited teams are legitimate pro teams, adding to the quality of the tournament. Fortnite superstar Ninja also made it in on an invite, playing with a mix of Sonii and other talented players that had shown their abilities during the closed beta. 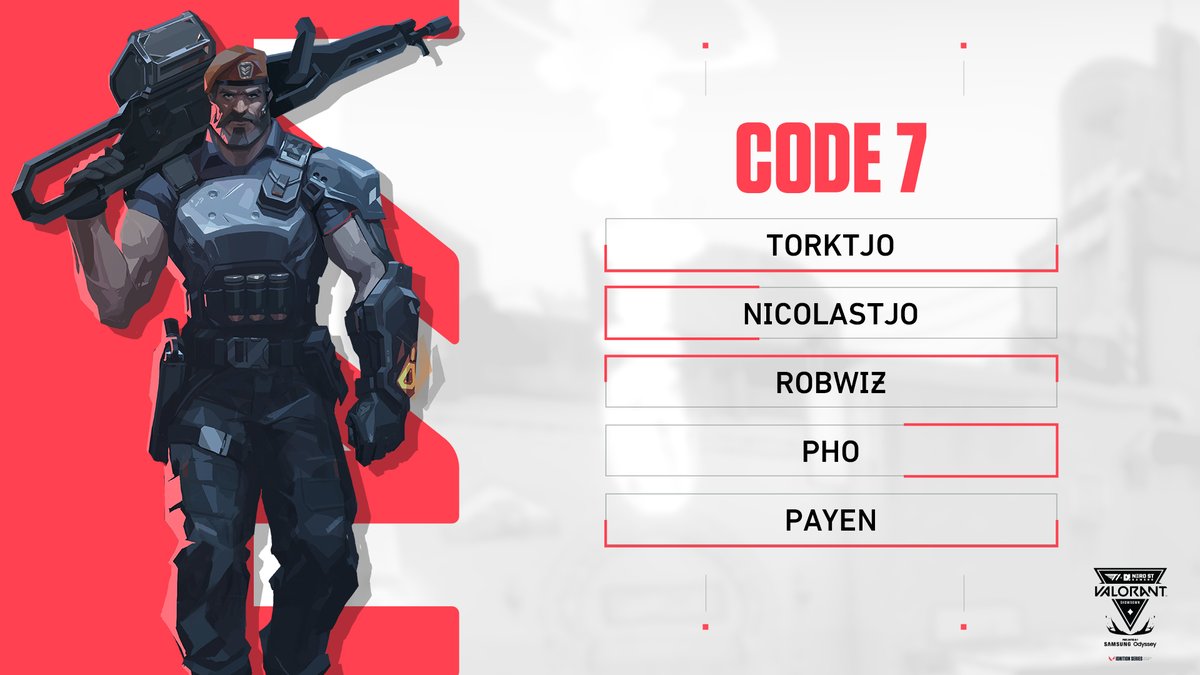 Given the nature of the VALORANT events, open bracket tournaments have rarely happened been part of tournaments during the beta. Perhaps this means that we can expect dark horse performances from some of the new teams being able to bypass the publicity gatekeepers and show the world what they are made of. The teams which got in via the qualifier are:

Two further participants are awaiting an announcement this evening. Teams who had narrowly missed out on directly qualifying, such as Code7, had been part of the invite list too, making it likely that further invitees may come from the open qualifier pool.