Satthew has now announced his retirement from Rocket League, after amounting roughly $36,000 in prize money during stints at Soniqs, Spacestation Gaming, Afterthought, and Bread. The 21-year-old posted a TwitLonger where he's announced that he will be hanging up his competition sticks, stating "I had a career that I'm proud of, but I've been longing for something more that I think is found in continuing my university education full time, and if I want to pursue that then I believe now is the time to call it quits". Satthew continued to divulge in the reasonings and thanked his fans along the way.

Susquehanna Soniqs stated: "Today we have parted ways with Satthew. As one of the original members of our Rocket League team, we're grateful for the countless ways he's contributed to the program. We wish him the best in his future endeavours." on their official Twitter account.

Soniqs
@SoniqsEsports
Today we have parted ways with @SatthewRL. As one of the original members of our Rocket League team, we're grateful for the countless ways he's contributed to the program. We wish him the best in his future endeavors.
#SQRL 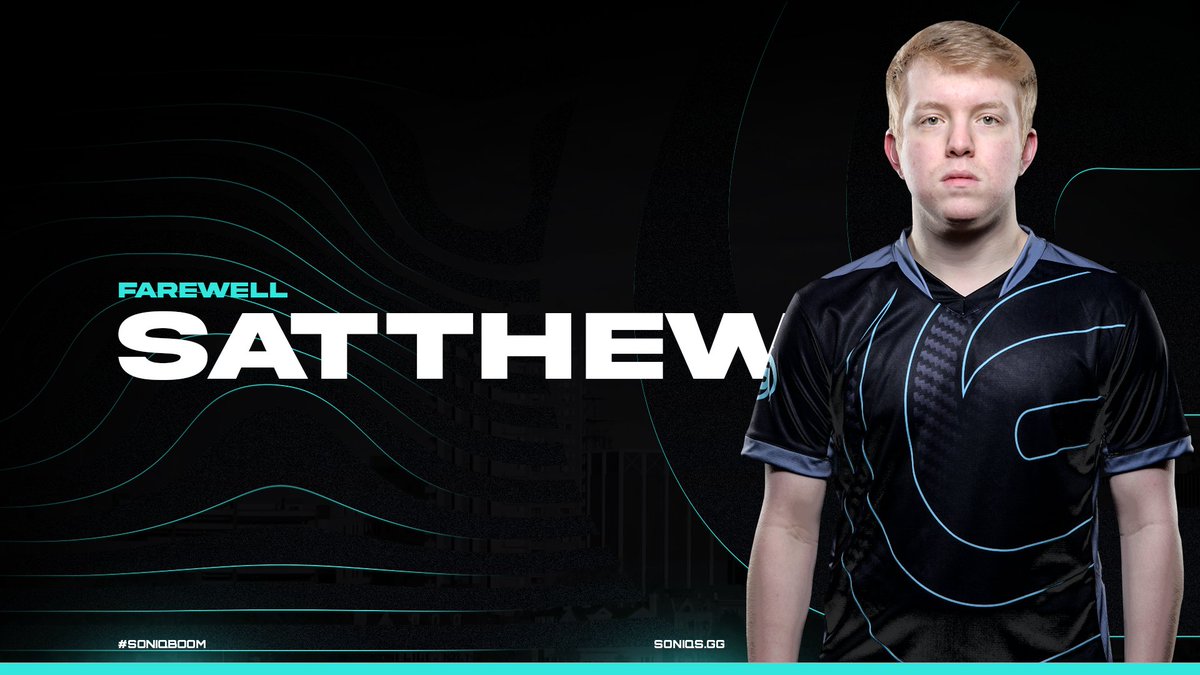 After a promising start to the season, the Soniqs for suffered significantly, with the side also benching Nathan "Shock" Frommelt. With two Semifinal appearances in The Grid within the first three events, and reaching the top eight in the first North American Regional Event of the season, Susquehanna surprised most fans, especially with the array of talent in the region. However, the wheels quickly fell off, and they failed to make the playoffs in both the second and third Regional Event, and subsequently the Major.

What's next for Susquehanna is yet to be seen. The roster now consists of just Jacob "jruss" Clarkson and Raul "RollDizz" Diaz, with shock too after he made a comeback for the Major. It is likely that shock will permanently return to the starting trio, although some fans have already speculated that they could offer a fresh start for eUnited substitute Colby "hockser" James to form the Susquehanna Shockser duo.