Another week, another Smash breakdown. This week, we dive into the impact of COVID-19 on Smash tournaments big & small.

Welcome to the twelfth edition of GGRecon’s weekly Super Smash Bros. breakdown! Tune in every Friday for a quick-and-dirty recap of all the news worth knowing in the competitive Smash scene. (By the way, apologies for missing last week’s update—I was on vacation.)

Unless you’re currently living under a rock, you’ve probably been swept up in the deluge of warnings and jokes about the 2019 novel coronavirus, also known as COVID-19. Concerns over the spread of COVID-19 have led to the shutting down or delaying of many leagues and circuits in the worlds of both traditional sports and esports—including the NBA, MLB, NHL, CDL, and LCS—and Smash is no exception. Here’s a list of Smash events and circuits that have been cancelled, or postponed, because of the virus:

Austin Fletcher
@ssbm_Horde
I worked harder to save Full Bloom 6 from being cancelled than I've ever worked on anything. The amount of work my staff has put in over the last month has been unlike anything I've seen in the three and a half years I've been running events.
We'll be back
21
235

EndGameTV @ #Phantom20 🇦🇺
@EndGame_TV
Emerald City 9 at HuskyX is officially canceled due to safety concerns surrounding COVID-19 and its spread in the Seattle area. The decision to do so was made in accordance with the cancellation of HuskyX, the convention of which our tournament was a part. 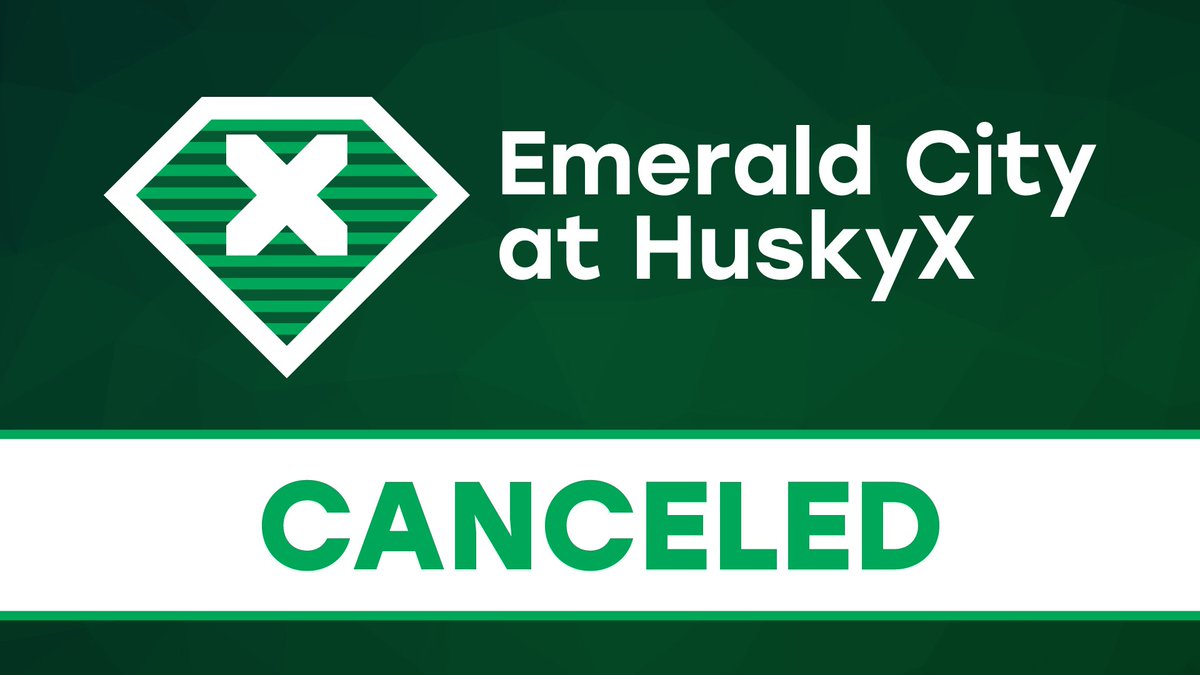 Tantalus @ ???
@TheTantalus
tl;dr
Pound is cancelled, all registrations will be refunded
CEO Dreamland will not count for points on the tour
As a parent of 3 kids, someone with a wife with a weakened immune system, as a person myself with Asthma, and with many elderly relatives, this is the right call.
86
934

EMG | Hax$
@ssbmhax
i've decided to shut down Hax's Nightclub for the time being so that my friends can prioritize their health
i'm crying for the first time in years. paradise came and went 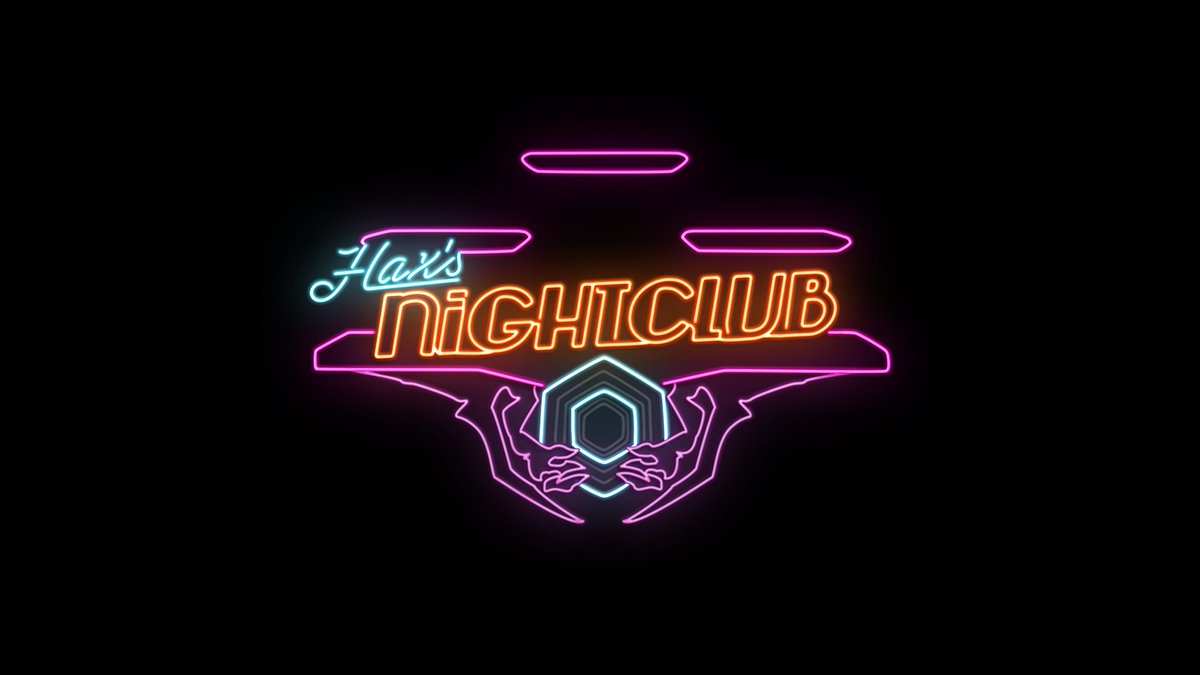 st. bernard brothers
@chroma_smash
hax's night club and nimbus both on indefinite virus hiatus
it is time for the melee high rollers, ballers, shot callers, and mogul movers to put together some wild high-stakes netplay tournies and showmatches
1
99

Additionally, the Panda Global Rankings have officially frozen so as not to incentivise top players to travel during the pandemic.

PGstats
@pgstats
Effective immediately, the PGR and TTS will be frozen. No further events including CEO Dreamland will count towards player ranking until travel is again safe worldwide.
Depending on the length of the freeze, this may lead to only one ranking at the end of the year.
684
5220

As the pandemic continues to spread, it’s all but guaranteed that more tournaments organisers will make the decision to delay or cancel their events. The good news is that this gives regions an opportunity to experiment with netplay locals!

ZeRo has his own team now

Don’t worry, ZeRo fans—the Chilean streamer is still a member of Tempo Storm. But this week he announced a new venture: the formation of Team ZeRo, an organisation that the former pro will use to help underrepresented players travel to major events and show off their skills to larger sponsors.

Team ZeRo
@TeamZero
To be transparent, the objective of Team ZeRo isn't to be an esports team. Rather, one of our many goals is that we're looking for ways to invest and drive back value into the Smash community. We want to help talented players get onto professional teams by sponsoring them.
192
3810

The team will fund its sponsorships through the production of merchandise and content. Its first sponsee is WaDi:

WaDi
@WaDiRob
For Pound 2020, I'm being sponsored by @TeamZero @zerowondering to compete, gonna do my best to represent! 🤖 The UK (well, most of it) bans wobbling

The suspension of the Smash World Tour may have taken some wind out of the sails of the wobbling-ban movement, but the movement scored another victory last week, with the tournament organisers of Britain voting to ban the Ice Climbers’ infinite technique.

Jaysoteezy
@Jaysotee
We held a vote on the status of wobbling in the UK, these are the results of the backroom:
To ban wobbling: 13 votes
To keep wobbling: 2 votes
Abstain: 3 votes
2 people voted to hold a public vote instead
The main reasoning was to align with a global standard ruleset.
8
90

Citing the standard ruleset of the Smash World Tour, 13 of the 18 organizers who voted on the poll did so in favour of a wobbling ban. Technically, no TOs from Scotland or Northern Ireland were involved in the vote—but wobbling was already banned in Scotland, and it’s likely that all tournaments in the UK will comply with this ruling going forward.

Believe it or not, there was only one roster change this week, with Hackoru leaving Mazer Gaming for free agency on Saturday.

Hackoru
@HackoruTV
Today I'm officially a free agent😊Thank you for the opportunity and support @MazerHQ! Looking for another team I can be a part of to Coach for some Smash Ultimate players
RTs & likes are appreciated! My twitter DMs are open or if email is preferred: Lofhackoru@gmail.com
51
328

Tempo 🌩️I Axe
@TempoAxe
I was messing around with the ghost arrow glitch today and realized Link can shoot lasers with Falco.
Link for best doubles partner
237
2774

Ginger
@SsbmGinger
Have you ever seen this done before? 👀
47
797