This week, we look at the money issues plaguing the professional Smash scene—and look at some of the financial opportunities available to amateur players.

Welcome to the tenth edition of GGRecon’s weekly Super Smash Bros. breakdown! Tune in every Friday for a quick-and-dirty recap of all the news worth knowing in the competitive Smash scene.

Hungrybox is back on top (and so is Plup)

It was a good week for the world No. 1 Super Smash Bros. Melee Player, Juan “Hungrybox” DeBiedma. After disappointing (by his standards) second-place finishes at his last two majors, the Jigglypuff main fended off all challengers at Smash Summit 9, earning the lion’s share of the tournament’s nearly $70,000 prize pool.

Victory didn’t come easy for Hungrybox, though: In the first set of grand finals, he lost his first set in almost two years to a resurgent Justin “Plup” McGrath. 2019 was not the best year for Plup, with the Panda Global member falling from fourth to eighth on the year-end rankings. But a second-place finish at Summit, featuring wins over Hungrybox, Mang0, Axe, and Zain, is a sign that Plup has returned—and that he’s ready to contend for major tournaments once again.

Mr. Lombardi was saved, but at what cost?

Fiction
@FictionIRL
I can't believe I won Saving Mr Lombardi 2, a stacked regional which was incredibly difficult, with an added pot bonus of 1000 dollars (total pot 2880) and I get paid 419 dollars for winning the whole thing.....
feeling a little demoralized :\
14
575

The organizer of the event quickly stepped in to explain the relatively low payout:

Aiden
@aidencalvin
To be clear, the reason this was the case is because we paid out top 24. Everybody earned at least $50, and I think with a pool of just under $3k, rewarding all top level participants to some degree is a healthy direction to push in.
8
271

Calvin’s explanation was criticized by some top players, who argued that professional Smash players rely on relatively top-heavy payments in order to pay the bills. But others praised Calvin for trying something new and attempting to increase equity among tournament attendees, even if the experiment didn’t quite work out as planned.

There’s money in Smash, just not for the pros

Professional Smash players who are disappointed about low tournament prize pools might want to jump back into the amateur scene. Two announcements this week indicate that the real money might be found in casual-amateur play.

The first announcement, by Nintendo, revealed a new partnership between the Japanese game developer and Battlefy, a competitive gaming tournament platform. Per the announcement, Battlefy will host amateur online Super Smash Bros. Ultimate tournaments that give players an opportunity to fly to CEO Dreamland 2020 with all expenses paid. Battlefy will handle the logistics of these events, while Nintendo will support them by funding prizes and publicizing the events on social media. The partnership is an extension of a collaboration between Battlefy and Nintendo that saw the tournament platform host a number of online Smash tournaments throughout 2019.

“We’re incredibly excited about the future of the Super Smash Bros. Open in 2020,” said Battlefy general manager Yohan Sengamalay in a statement to Esports Insider.

The second announcement came from YouTuber MoistCr1TiKaL, who released a video stating that he will be hosting an online Smash Ultimate tournament with a $10,000 prize pool from his personal bank account. The tournament will be open to all comers, as long as they stream their matches on some kind of streaming platform in order to confirm that they aren’t cheating.

According to MoistCr1TiKaL, this event, named Soaked Series Invitational, is a direct response to Nintendo’s lack of support for the competitive Smash scene. “They just outright neglect them,” said the YouTuber of the relationship between Nintendo and pro Smash. “They’re an abusive parent.”

Some additional news that didn’t merit its own writeup but I thought was worth sharing:

Five roster changes this week, including four in Smash Ultimate and one in Melee.

On the Melee side, French Marth player Akim “Makenshi” Nekiche has joined Fiction and Trif on the Poilon Software squad. Formerly one of France’s best players, Makenshi looks to return to the worldwide top 100 rankings in 2020.

Poilon (Poilon Software)
@Poilon
Ok it's time. The new Poilon Software player is an old school legend. One of the best marth in Europe, and hopefully will return as a top 100 MPGR this year. He'll come back to tourneys as soon as next month.
WELCOME @Makenshissbm
7
102

On the Ultimate side, the biggest pick-up was arguably Spacestation Gaming’s signing of Mexican player Enrique “Maister” Hernández Solis. Maister sometimes faces criticism for his character of choice, Mr. Game & Watch, but he has proven himself to be one of the strongest and most consistent Smash Ultimate pros and is primed to get strong results in 2020.

Not to be outdone, UYU announced its signing of Isami “T” Ikeda yesterday. The Japanese Link main is the organization’s second-ever Smash player, following its pick-up of Edgard “n0ne” Sheleby last week. 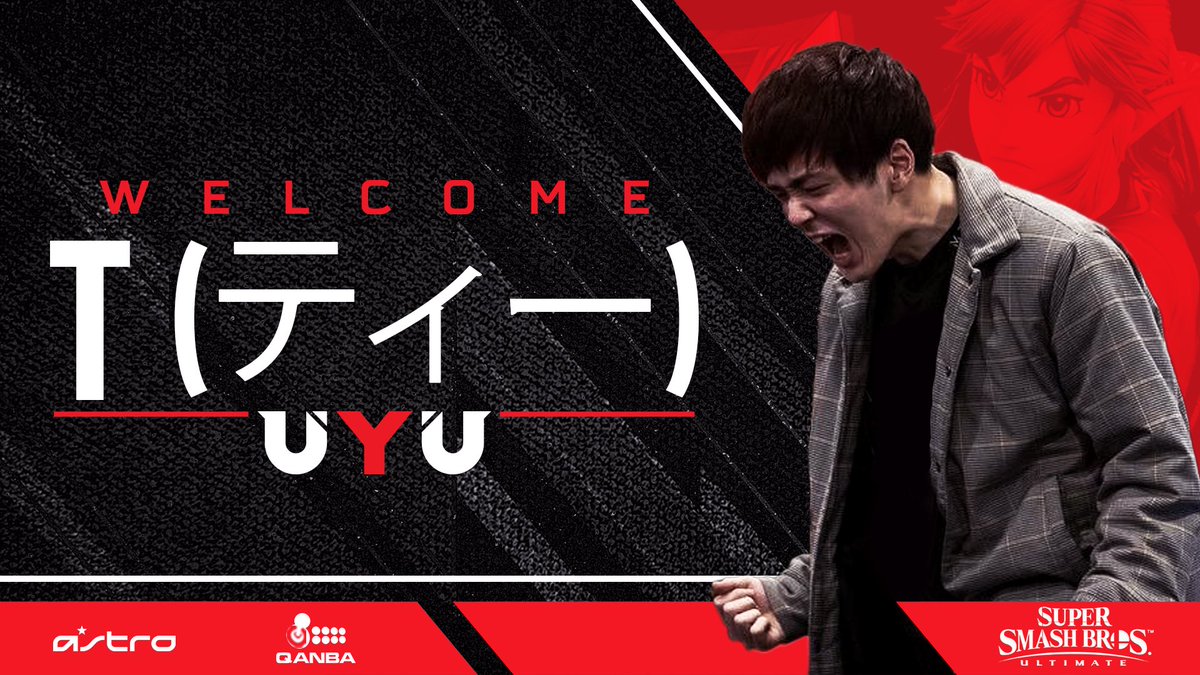 schmoo
@schmooblidon
Sick upair combo from the champ @FrenzySSBM at Brighton Stock LXX! 🐸
Shoutouts to the TOs and helpers for running a great tourney ❤️
20
182