An online leak claims Venom will have a big part to play in Marvel's Spider-Man 2 from Insomniac Games.

Insomniac Games is preparing to swing down across the New York City skyline all over again with Marvel's Spider-Man 2. Although the release of Marvel's Spider-Man: Miles Morales helped tide us over for a bit, button mashers are getting impatient for an update about what's coming next. Even though we know a second game is definitely on the way, it's anyone's guess about who will be the big bad of Spider-Man 2. Thankfully, the first game gave a tantalising tease of a certain sinister symbiote.

While there's plenty of praise for Rocksteady's Arkham games, others cite Marvel's Spider-Man as the best superhero video game of all time. With this in mind, there's a lot of pressure for Insomniac to deliver with the sequel. Despite polishing off the Sinister Six and sending Dr. Octopus packing to the Raft, there was a villainous twist for Norman Osborn and the reveal of a very different Harry Osborn. Did this neatly set up Green Goblin AND Venom for Spider-Man 2?

Is Venom coming to Marvel's Spider-Man 2?

Posting on Reddit, u/leak46362736 said they can't reveal how they came across the info, but assured us it's the real deal. In the lengthy post, they went into the mechanics of the game, the general storyline, and who the big bad could be. The obvious idea is that Harry will become Venom in Spider-Man 2, however, it might not be that simple. The post reads: "The story will totally revolve around the symbiote. Harry is NOT venom. It’s a fake-out they’re just using him as a way to get the symbiote on Peter". There have been a lot of characters to take up the mantle of Venom over the years, with the most notable being Eddie Brock.

It would've been a massive departure from the comics to have Harry become Venom, but with Insomniac creating its own world where even Aunt May dies, the writers can throw the rulebook out the window. Instead, it sounds like Harry's affliction will lead to the symbiote attaching itself to Peter, rather than the Osborn heir. Speaking of the famous family, the leak claims Norman won't fully emerge as Green Goblin - suggesting the iconic villain could be saved for Spider-Man 3. The leak also mentioned the return of Yuri Watanabe under her Wraither guise, a fully-playable Miles Morales, and the potential of Curt Connors as Lizard. They said they don't know who the big bad is, suggesting it won't be Venom.

What else do we know about Marvel's Spider-Man 2?

Benji-Sales
@BenjiSales
Spider-Man Miles Morales has already outsold both The Last of Us Part II and Ghost of Tsushima lifetime in the United States despite launching months later
I can't even imagine the sales numbers that Spider-Man 2 is going to put up at launch. Spidey 1 did 3.3 million in 3 days. 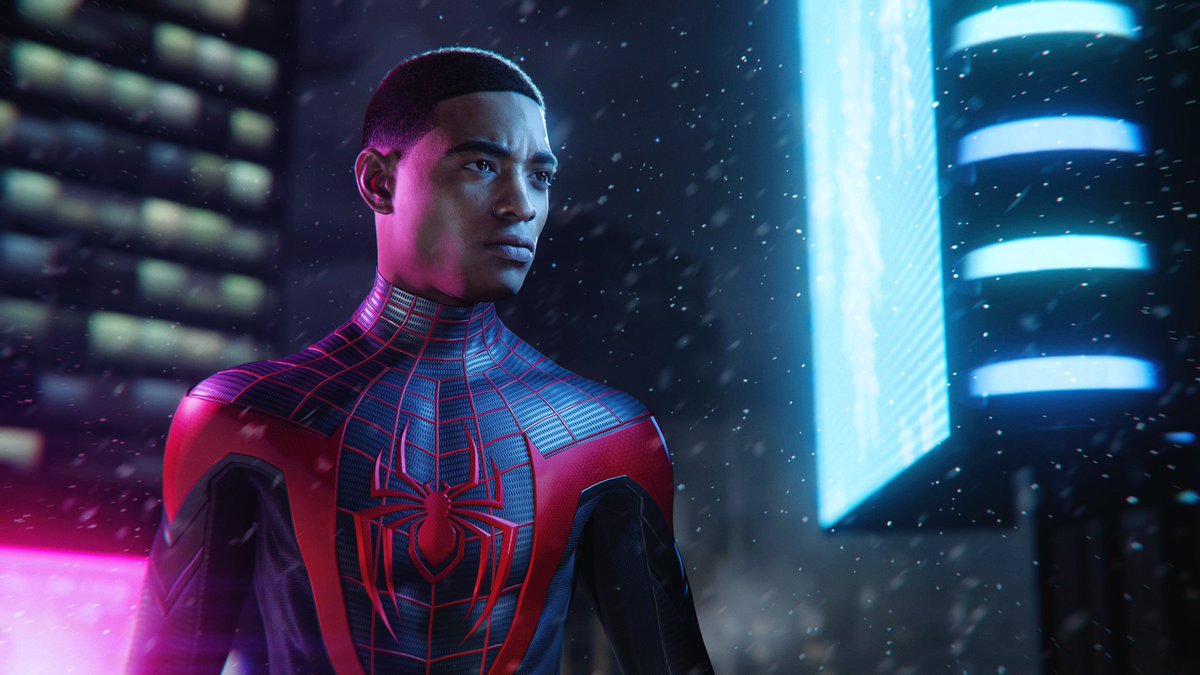 The leak is packed with other info, which also claims suits will be an even bigger part of the game. Although we loved unlocking Spidey's suits in the first game, they were largely for aesthetic reasons only. Apparently, different suits will have different abilities and tie into specific levels in the game. Elsewhere, the iconic black symbiote suit will have its own part to play - including an interesting rage mode. When it comes to Miles, his spinoff game has nicely cued up his role in Spider-Man 2. Despite playing most of the game as Peter, you'll be able to swap to Miles at various points.

Of course, all of the above needs to be taken with a massive pinch of salt. It sounds perfectly plausible, but with no official word from Insomniac, it could just be the work of an imaginative gamer who wants a few upvotes. As the many GTA 6 leaks have shown, just because something sounds like it'd be great, it doesn't mean it's the real deal. Perhaps the biggest claim is that despite COVDI-19, work on Spider-Man 2 is much further along than we might've thought. After the release of Miles Morales, Insomniac has gone quiet. While we hope the developer is stocking up on web fluid, we'll have to wait and see when Peter, Miles, and the rest are suiting up.