Reports coming from Japan suggest that some PS4 models are due to be discontinued.

Out with the old and in with the new, right Sony? After the resounding success of a release with the PlayStation 5, it appears that the tech moguls will be putting a halt to the development of some PS4 models.

Surprisingly, the PS4 has actually been in rotation for neigh on eight years - it only feels like yesterday that we were gifted with a brand-new generation of consoles to play on, with games such as The Elder Scrolls Online coming shortly after.

In an image shared on Twitter, Japanese retailers have told their customers that the current stock is the last time they will be able to sell the listed consoled "due to the manufacturer ending production". 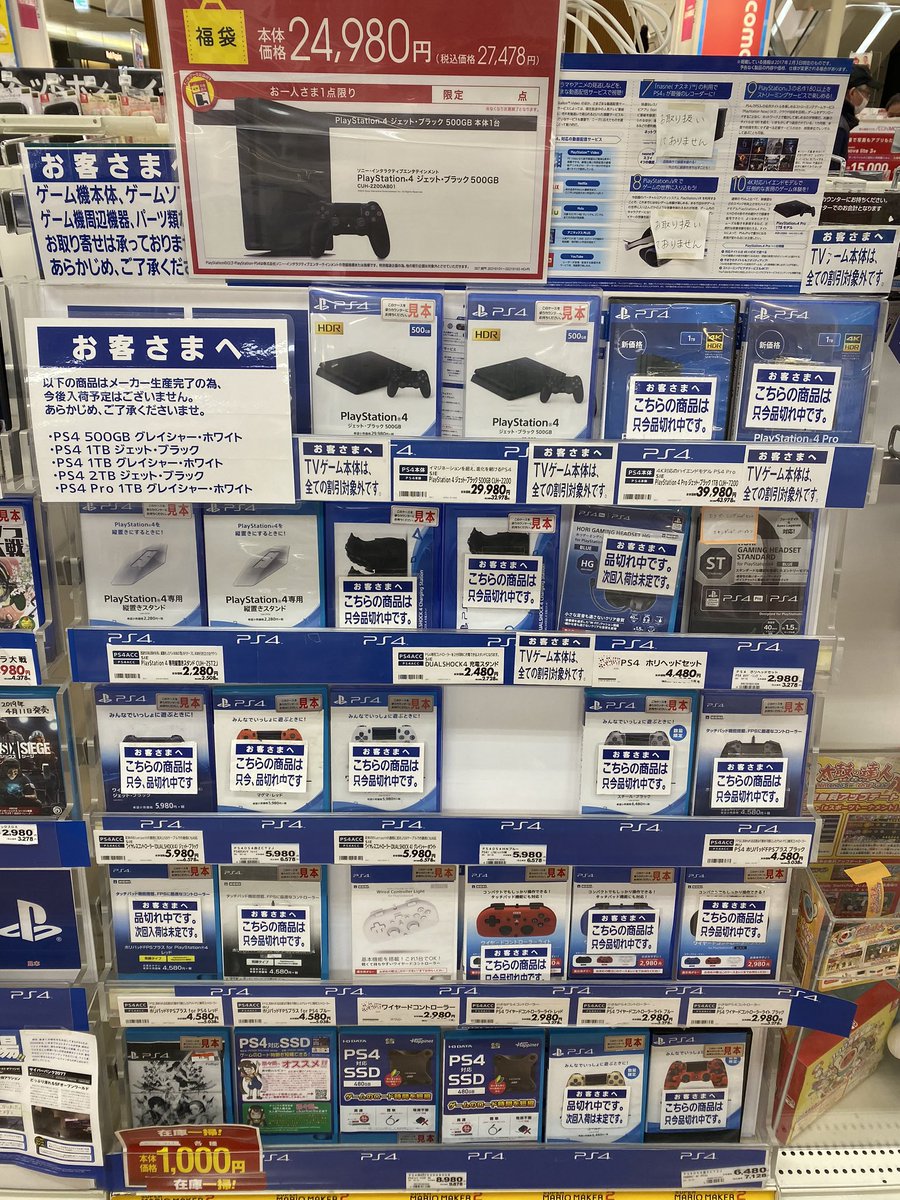 It's not surprising that Sony would opt to discontinue their previous generation of consoles, considering their success with the PS5, although the shock comes at how quickly they have moved on when the PS4's bed is still warm.

This may tie into the short supply of PS5s which has resulted in thousands of players being left without a next-gen console. The developers have sold out their drops within seconds so far, with many chomping at the bit to get their hands on the sleek white covers and engraved controller design.

If you're looking to round off a console collection or are just deciding to step into gaming, this may be your last chance to get a hold of these models.