A big couple days for some key SMG players.

Super Week has certainly been amounting to something interesting. For the first two days, every Call of Duty match basically went as expected result wise. Barring a surprise upset from the Paris Legion over the Florida Mutineers on Tuesday, most games went as they were expected to, with the seemingly better team besting the worse team, and with varying degrees of how bad of a beat down it was. It was either a decimating sweep like the New York Subliners vs. the London Royal Ravens, or a reasonably dominant performance like Atlanta FaZe against the Toronto Ultra. Just off the cuff, almost every team that was expected to win won, and how the games went themselves really went up to just what were a team’s strengths on a certain map type.

Certainly, making those same type of bets for these games would be worth it, but hopefully, no one went all in trying to predict the map score, because the Wednesday and Thursday matches of Super Week were an absolute handful of roller coaster series. Both the Dallas Empire and the LA Thieves had to absolutely fight tooth and nail for their wins against seemingly weaker opponents, and the Minnesota RØKKR were Thanos-snapped out of existence against the New York Subliners. Some games did go the way they were expected, and the challenge wasn’t too hard for the winning team, but wow was it sure a wild ride for a few of these series. Some players had to play their hearts out to snatch victory from the jaws of defeat, and some simply had the space to style and dominate for their teams. This is the second group of the Elites of the Midweek.

HUKE AND THE DALLAS EMPIRE

Dallas have not had the start that certainly they or the league were expecting. Defending champions that still look to be in top form, the Empire should really be steaming through opponents, especially the ones that are stuck to the bottom of their group. Unfortunately, that hasn’t been the case, whether it’s been slacking from Dallas or just a testament to the strength of their group, outside of their first match, it has not been an easy road. They lose to Minnesota and are taken to a game five against the 0-2 Ravens, who just one game ago, looked like complete doormats. London rising to the occasion or is it Dallas dropping the ball? It’s a little bit of both.

Empire’s respawn game did not look terribly great, especially on Hardpoint. All of their players went negative on map one, and while map four was closer it wasn’t enough to close out the series. Fortunately, it was key performances from their fantastic SMG duo that gave the edge in the series, specifically Cuyler "Huke" Garland’s playmaking on both S&D maps that truly stacked the game in the team’s favour. Dropping 2.00 and 1.75 K/D, and proving to be a clutch time and time again, Huke is just the foundation of the Empire and a fantastic player. When the Empire needed him most, he came through to pull them from the brink.

SIMP AND THE ATLANTA FAZE

Unlike the Empire, Atlanta are flying high in group B. Their toughest challenge so far has only come from Chicago, other than that it has been relatively smooth sailing. While this team does have a lot to prove, especially when it comes to redeeming their disappointing performance in the finals last season, FaZe are grilling so far in the 2021 season.

A big reason for this is their SMG duo, Chris "Simp" Lehr and Tyler "aBeZy" Pharris, who play fast, deadly, and oppressive, everything Atlanta needs to gatekeep the top of the standings. In their most recent two matches, it’s been Simp who has really shined as a standout member for FaZe, with his flashy plays and clutch positioning to really make sure his opponents have no space to manoeuvre. In their match against the Florida Mutineers, outside of a rough map one, Simp’s performance on S&D and Control showcased his ability to squeeze the life out of a series. Every flank, every challenge, Simp is constantly pushing his team over the edge with his individual skill. Once again, for the third year in a row, Simp is dominating in the server.

Call of Duty League
@CODLeague
A 12-0 performance from @TJHaLy brings home the series for @LAThieves!
Thieves take down the @SeattleSurge to improve to a 3-0 record. #LAThieves
68
760

TJHALY AND THE LOS ANGELES THIEVES

The Thieves have had a banger of a start to the league this season. Dropping only one map in their first two games, LA has approached this season with the swagger and style expected of a 100 Thieves franchise. This team is clean, new, and a breath of fresh air for the league as they currently stand at the top.

Even though they’re 3-0 at the moment, surprisingly it was the Seattle Surge who took them to a game five on Wednesday, and the Thieves were moments away from tasting the bitter taste of defeat. A surprisingly tough match, but it was Thomas "TJHaLy" Haly with a maniac performance on the final S&D to go 12.00 and to give LA the dominance to close out the final map 6-0. Throughout the whole series, outside of the first map, TJ was alive and kicking for the Thieves, doing his best to help turn a map into a win or to make it closer in the end. His playmaking and ability to take the game into his own hands, makes him a true star for LAT. 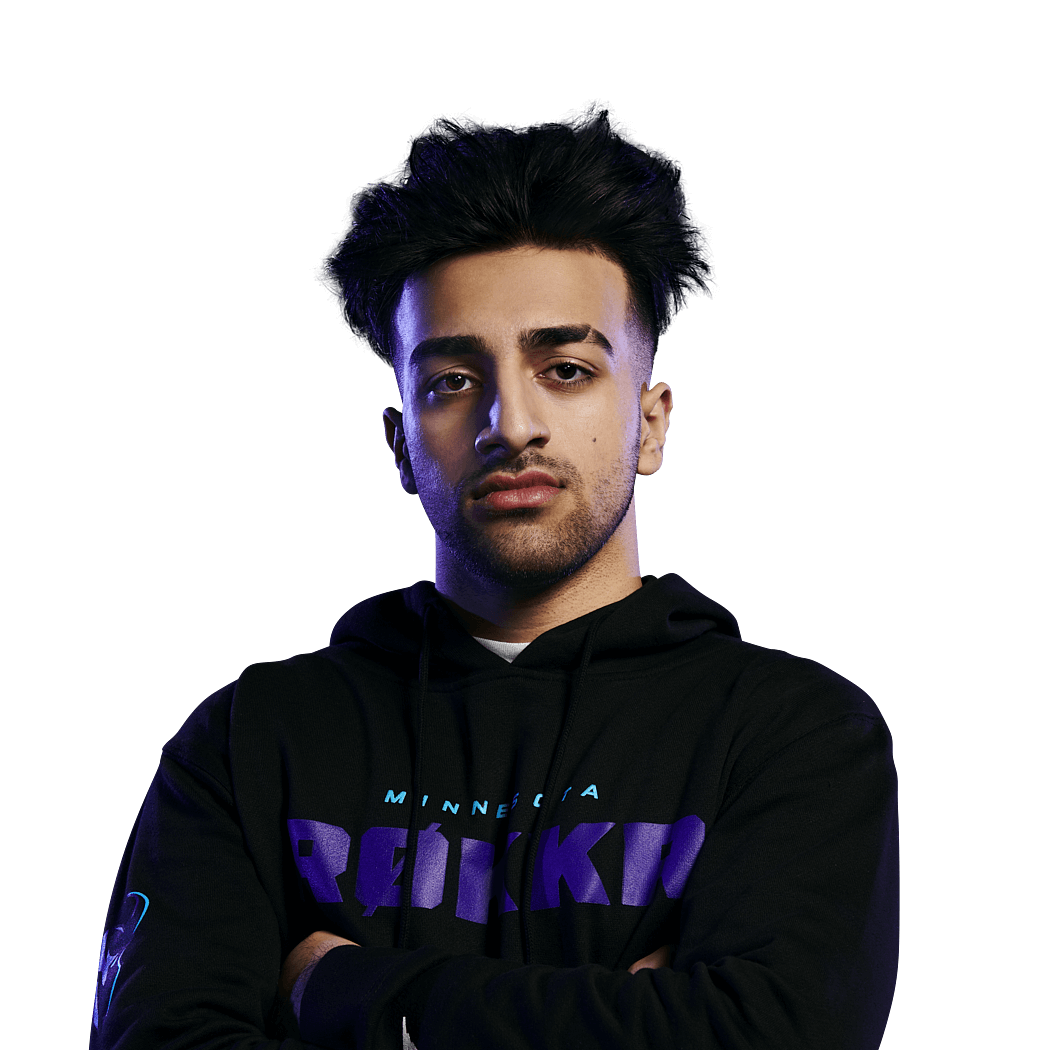 ASIM AND THE NEW YORK SUBLINERS

The NYSL in general may have tripped out the gate at the start of the stage but now, they’ve stumbled into an unstoppable roll down the hill, going 6-0 in their last two matches. They dumpstered the Ravens, clowned them, wiped the floor with them. But okay, you may say, those are easier targets, how will they fare against a tougher competition like the Minnesota RØKKR? Well, they also dumpstered Minnesota, even worse than they did the Ravens, especially in the Hardpoint and S&D, where they shut out the proclaimed S&D kings 6-0. The first two maps were not pretty and out of all the incredible SMG play seen these past two days, none were crazier than Obaid "Asim" Asim’s complete domination in the first two maps against Minnesota.

A former player facing off against their old team is always going to be a juicy story, but there are added layers to Asim’s journey. After being hailed as a potential MVP candidate at the start of 2020, Asim had a relatively miserable year on Minnesota, and left the team overlooked, overhyped, and teamless for 2021. At the last minute, he was picked up by the Subliners and had a huge amount to prove for this season, especially after seemingly being a band-aid solution to the team's problems. However, the whole Call of Duty world was completely floored when Asim put in some of the craziest stats the league has seen all year. Against his former team, Asim only died to the RØKKR five times in the first two maps, and to say his gunplay was oppressive was an understatement. It felt like he could not lose a challenge, couldn’t lose even 2v1s, and made absolute mincemeat of the purple Midwesterners. Back-to-back matches for Asim to just showcase how wild he is on the sticks, and why he was so hyped at the start of last year. Keep an eye on this guy, because he and the Subliners can really to keep the upper echelon of the league interesting.

All images courtesy of ANDBOX