Overwatch had better 'watch' out.

Seoul Dynasty has bolstered its ranks as the Overwatch team has just signed Lim “Toyou” Hyun-woo for a two-way contract. At just 19 years old, Toyou is a player on the rise and is a promising young star who can hopefully help Seoul Dynasty's lasting legacy.

Toyou used to play as part of Gen.G in Korean Contenders - which is the Dynasty's academy team. Despite his singing being big news, Toyou has had some middling results recently. Toyou's team struggled to place highly in the two most recent seasons of Contenders. His junior age and recent run of losses might've made Toyou a cheap signing for Seoul Dynasty, but he's still filling a much-needed spot on the roster. 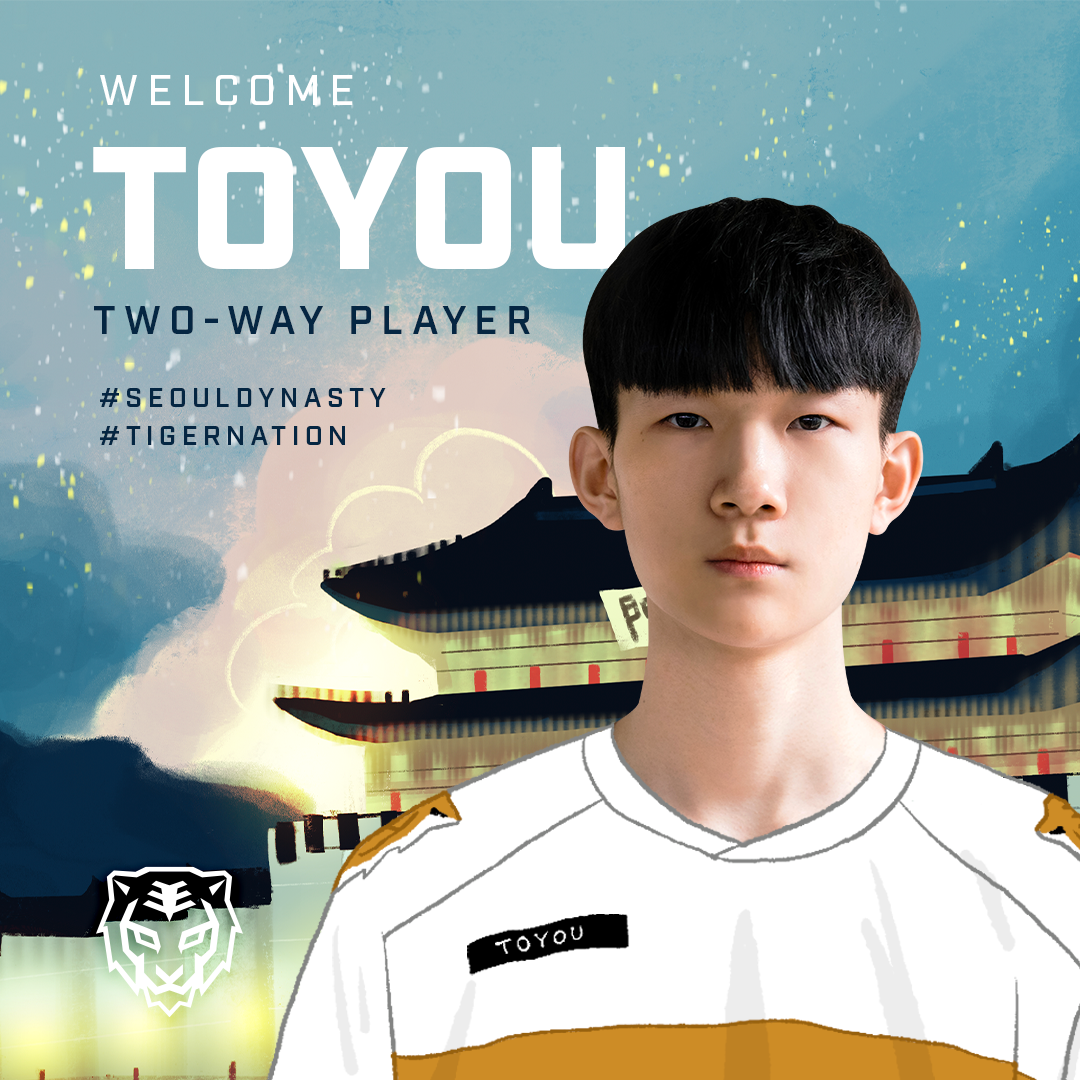 The official Seoul Dynasty Twitter welcomed the new signing and is looking to the future of what comes next. It's no secret that Seoul Dynasty has struggled to beat opposition like Shanghai Dragons and Guangzhou Charge, and while Toyou might not seem like a secret weapon, who knows?

Toyou is now an option for all matches, serving as part of the development team for Contenders or the Overwatch League with the Seoul Dynasty. Still, you might not be seeing a lot of Toyou just yet. Zarya is a popular choice in the flex-tank position, and with Seoul Dynasty having a powerful Zarya with Joon-yeong "Profit" Park, things are a little crowded.

The Seoul Dynasty is next due to plat in the Countdown Cup: Asia Quarterfinals - taking place on August 8.