Having previously played for the organization in 2016, Gilius has rejoined Schalke.

FC Schalke 04 Esports has officially announced that they will be adding Erberk "Gilius" Demir to their 2020 League of Legends European Championship roster as the team’s starting Jungler. This acquisition marks the completion of the team’s lineup for the upcoming 2020 Spring Split. 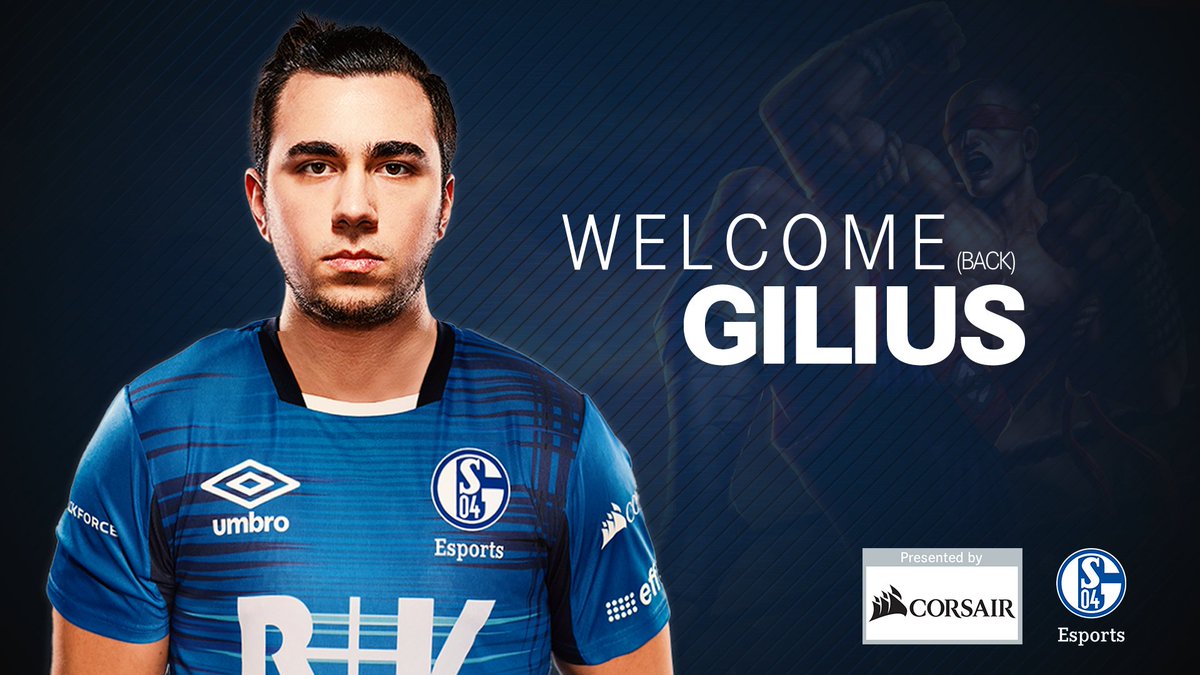 Gilius previously played for Schalke as a part of their inaugural roster in the 2016 European League of Legends Championship Summer Split where the team finished in eight place. In 2017 he joined eUnited and won the North American Challenger Series Spring Split. He re-debuted in the EULCS with Team Vitality, and ended the regular season in fourth place before reaching the semifinals in playoffs.

Heading into the 2018 Summer Split with Vitality, Mateusz "Kikis" Szkudlarek was brought into the team to split time with Gilius before ultimately replacing him on the starting roster. Gilius has since played professionally both with Beşiktaş Esports of the Turkish Championship League and   ESL Meisterschaft’s Ad Hoc Gaming, with which he also attended the Premier Tour 2019 Winter Cup.

“We followed the development of Erberk with great interest and found that he made significant progress, especially last year,” said Schalke’s Chief Gaming Officer Tim Reichert in a team statement. ”We want to build on this and further support Erberk in his development. We are convinced that he has the potential to hold his own in the LEC.”