After a brief season in the NA Region, Roman 'RAMZES666' Kushnarev will return to his roots in CIS.

Evil Geniuses have confirmed on their Twitter that their offlane player, Roman "RAMZES666" Kushnarev will be moved to an inactive role in the team. Their team decision comes after a struggling year due to the pandemic and no offline tournaments. Furthermore, They will give further updates in the upcoming weeks.

RAMZEs joined Evil Geniuses just after The International 2019 ended in the post shuffle. In his previous team Virtus.Pro he was their carry player, but in Evil Geniuses, he made a move to play offlane replacing Gustav "s4" Magnusson.

Before the coronavirus pandemic happened, he moved to the United States and the team got to compete in two Majors of the 2019-2020 Dota Pro Circuit, MDL Chengdu Major, and DreamLeague Season 13: The Leipzig Major, where they placed fourth at MDL Chengdu Major and become the runner up at DreamLeague Season 13: The Leipzig Major.

When worldwide lockdowns happen around the globe, RAMZES666 was forced to return to his home in Russia, and Abed "Abed" Yusop had to return to Philipines as well, thus making them unable to play with their team on North American servers due to high ping issues. After all, the matches have been shifted online since the start of the pandemic for the past nine months. Since then, Evil Geniuses played only in a few online tournaments for the North American Region with various stand-in players including their coach Kanishka "BuLba" Sosale.

Bear in mind, Evil Geniuses did participate in the OMEGA League in September 2020 against European and CIS teams. RAMZES666 got to play with his team, despite with another stand-in (Danil "gpk" Skutin), because Abed could not join the team due to lockdown in his home country. They placed top six in the tournament after they lost the upper bracket semifinals to Team Secret and got beaten by Alliance in their first lower bracket series. That was the last time Evil Geniuses made an appearance in any of the online events held across all regions since September.

On November 9, 2020, according to Dota 2 Statistician Ben "Noxville" Steenhuisen from his Twitter, RAMZES666 had been reported to be forming a new stack team and have been scrimming together alongside former teammates Vladimir "No[o]ne]-" Minenko and Alexey "Solo" Berezin from Virtus.Pro since 2017. The remaining two members will be filled by The International 2015 Champion Syed "SumaiL" Sumail Hassan who recently left OG Esports in July, and Bakyt "W_Zayac" Emilzhanov who was also a former support player for Virtus.Pro, but went inactive due to lacklustre performances from the squad in the last several months.

Ben Steenhuisen
@Noxville
Heard from a variety of sources that the previously rumored 3 members of the TI7-9 VP squad Noone / Solo / Ramzes, along with SumaiL + Zayac have been scrimming together, and will play together in Epic League S2 (not Omega League S2 btw - since WePlay are not involved).
2
80

This will be a reunion for the three of the core members of the former Virtus.Pro since The International 2017 – 2019 where they used to be one of the strongest CIS teams - especially in 2018 with notable Major Titles such as Kuala Lumpur Major 2018 and PGL Bucharest Major 2018.

RAMZEs would be returned to his carry position while SumaiL is back to a mid lane role. The most unusual change will be on No[o]ne-, as he will be making a role change to offlane after having played mid lane role for his entire career. The duo support will be taken by W_Zayac as position four, and Solo as position five.

On October 11, 2020, according to Bai "rOtK" Fan’s streaming session on Weibo, he revealed a full conversation with Roman Dvoryankin, former CEO of Virtus Pro. Based on the conversations, it is believed that the former Vici Gaming coach was offered to coach the new team and politely declined, because currently, rOtK is on a short break in his coaching career. Later on, it was confirmed by Cybersport.ru.

We actually spoke with rOtK a couple of days ago. He has already apologised for showing the correspondence on the stream, so far I have nothing more to add.

old.reddit.com One of The Leaked Conversation between Roman Dvoryankin and RotK | Image via Reddit

EPICENTER have recently confirmed that the newly formed team will be under the name “Just Error”. 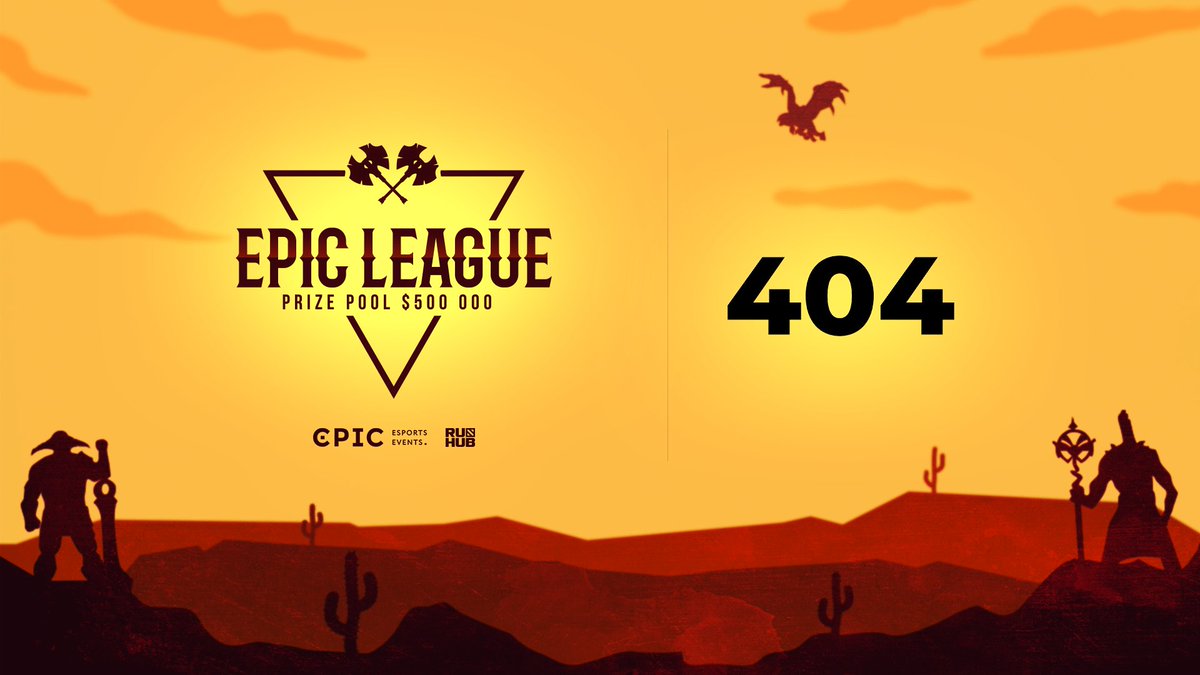 
With the departure of RAMZEs, as for now, Evil Geniuses line-up consists of: