As the game resurges, the much-anticipated Season 3 has been delayed until next month.

When a massive game update or event is postponed, it makes sense that players will get a little bit upset. After building up hype for weeks, grinding through content, and completing in-game challenges before the season's end, many gamers get a bit cross if new content is delayed. When Epic Games did this before Fortnite Chapter 2 Season 3 dropped, players were outraged. Popular streamers quit the game, while fans took to Twitter to vent their frustrations. It went down in esports history as one of the most excruciating experiences for most players, as the season dragged on and on, well past its hundred-day shelf life.

Now, Rocket League has become the next big esports title to postpone its much-anticipated third season. Like Fortnite, Rocket League is stuck in a similar Season 2 limbo, where players feel that the current season has dragged on for ages. The season is also past its one-hundred-day shelf life, which has outraged numerous casual and professional Rocket League players.

On March 9, Psyonix dropped the news that Season 2 last a bit longer than anticipated via a blog post to the official Rocket League website. In the post, they confirmed that Season 3 was being delayed by an extra week, starting on April 8 rather than April 1. Fans had initially anticipated that Season 2 would wrap up by the end of the month, making way for Season 3 the next month. Psyonix dashed this hope with their blog post, which delivered the news in no uncertain terms.

Rocket League
@RocketLeague
BREAKING NEWS ðŸš¨: Season 2 has been extended to April 7. That means you have some extra time to unlock your outstanding Season Challenges and hit your dream Rank to earn your Season 2 Competitive Rewards! 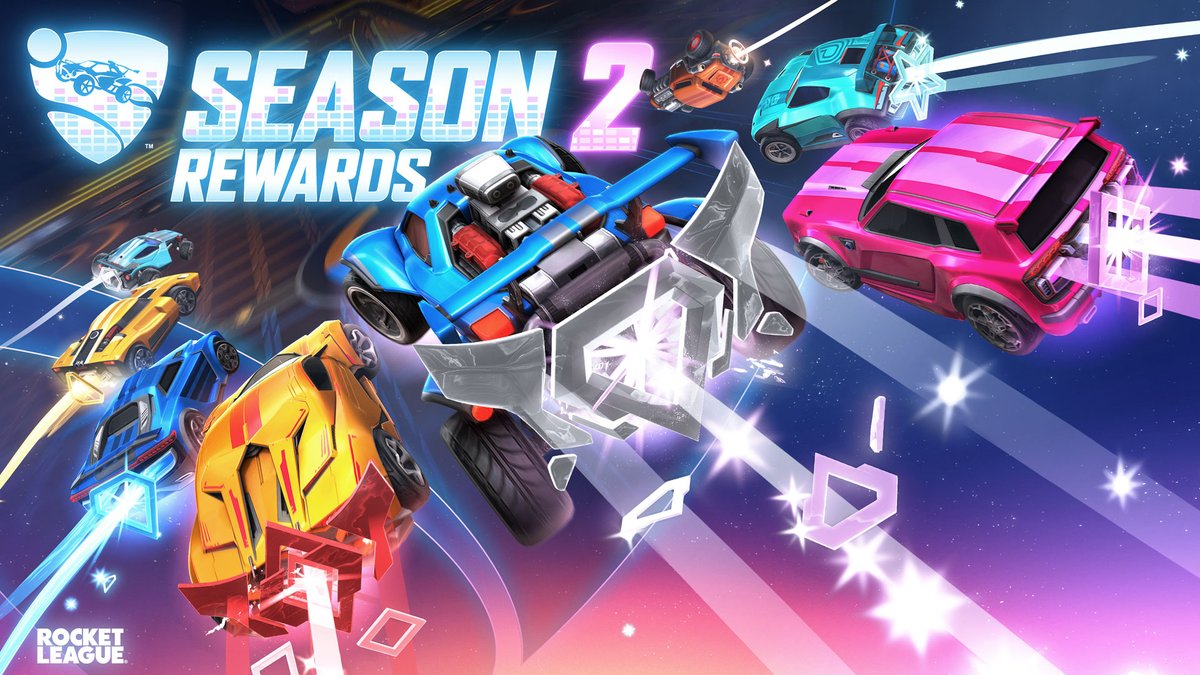 In the blog post, Psyonix states that the season extension "means [the player has] some extra time to unlock [their] outstanding Season Challenges and hit [their] dream Rank to earn [their] Season 2 Competitive Rewards!" Many players were particularly upset by this, considering Season 2 has already been going on for 93 days, as of the writing of this article. This is more than enough time to complete the Season Challenges, which most players finished long ago. Players took to the official Rocket League Twitter account to voice their opinions on the Season 2 "encore," as Psyonix called it.

Many didn't understand why the extension had taken place at all. By March 31, the season would have already gone on for 112 days, nearly two weeks past its expiration of 100 days. Adding an extra seven days to the game's shelf life to complete challenges that many players had already finished was a slap to the face of many dedicated players of the game. Many felt like Psyonix was being lazy, dragging out Season 2 only to cover their tracks.

Despite the controversy surrounding the Season 2 extension, Rocket League seems to be growing in popularity, after a stagnant several months. Players are getting excited about the game again, with a new season on the horizon and the Rocket League Championship Series Spring Split beginning on March 12. Because of this hype, Rocket League has been trending upward on Twitter and Twitch, rising back into the public eye.

Rocket League Esports
@RLEsports
GET HYPE ðŸŽ‰
The #RLCSX Spring Split is here. Are you ready?
136
2101

Hopefully, this popularity will continue well into the next season. There are several weeks still left in Season 3, making many players antsy. A common consensus is that the rewards for Season 3 are just not enough to warrant climbing the ranks. Most Rocket League players haven't even bothered with the Boost Rewards this season, as the benefits aren't that great in-game. Many seem to think that the Boosts are decent, but not worth grinding too much over. Players that do have the Boosts wonder why the extension was given in the first place, as they acquired their rewards long before the Psyonix blog post was even made.

Despite the overwhelming negativity that Season 2 has caused in the Rocket League community, many are still trying to remain optimistic. After all, the game has recovered from a bit of a slump, returning to its place in the spotlight once more. With the Spring Split just around the corner, the hype for the game is expected to grow, whether or not Psyonix decides to release the new season on April 8. Esports organisations, both big and small, are already getting ready for the Rocket League landscape after the Spring Split, forming new Rocket League divisions and scouting talent.

Since the Fortnite Chapter 2 Season 2 extension is still fresh in many peoples' memories, many Rocket League players are anxious for Season 3 to start already. Many fear that the game will be stuck in Season 2 for even longer than April 8, as it seems easy for game developers to break release date promises. Despite the hype around the game right now, long-time players are apprehensive, worried that another extension might push away potential new players. With so many unknowns, the Season 2 "encore" feels less like a celebration and more like a waiting game.

Nicholas Olson
@N1ckkkkkk14
@RocketLeague â€œseason two has been extendedâ€ or a better way to say it is season three has been delayed...
0
0

Until Season 3 drops, many regular players won't feel at ease. Some have left the game to pursue other titles until the big release date. Others continue to grind, hoping to improve their skills enough so that they can get ahead early in Season 3. Whatever the opinion about the season extension might be, most can agree that this controversial move by Psyonix won't be soon forgotten. Players are hoping that this questionable move will at least build up to something great in Season 3.