Can you smell that burning rubber? Well, you should be able to as Psyonix has officially confirmed the Rocket League Season 1 Series is racing into action on October 19.

That means we're just days away from the vehicular football game's inaugural item series since the title went free-to-play. To celebrate, there's a speedy new supercar and a whole host of cosmetics to pimp your ride.

The latest update will go live on October 19 (pending first-party authorisation), and shows just how much developers have been tinkering in the virtual garage of Rocket League. Psyonix explained how each series will be named after the season items appeared in - to try and avoid confusion.

Rocket League
@RocketLeague
The Season 1 Series of new items will start to drop as Blueprints next week with a game update! Check out our latest blog for a sneak peek! 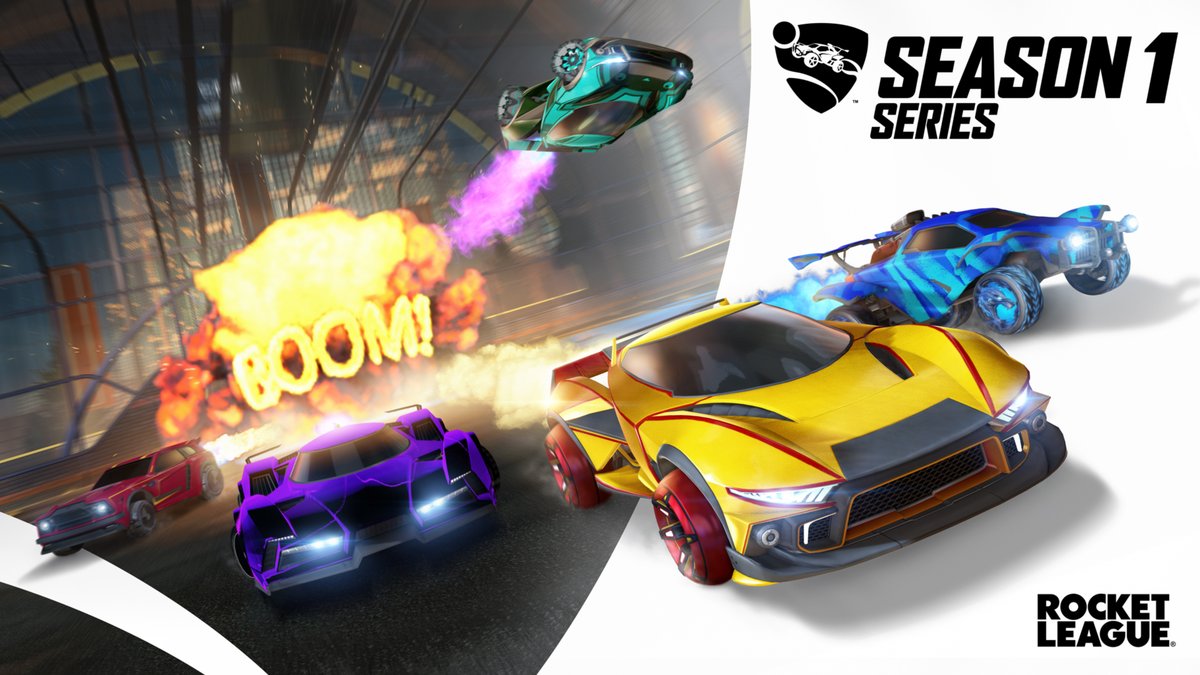 Although the post doesn't delve deeper into what's going on under the hood of the Insidio in terms of decals, the Season 1 Series features the Silencer Decal that homage's Octane’s Slimline pattern. There will be "over a dozen" Rare and Very Rare items, as well as Wheels. On offer are the Bodacious Octane Decal and Shortquarter Wheels, alongside Black Market items including the Stipple Gait Decal and Buffy-Sugo Goal Explosion.

Psyonix showed off a variety of options, with a particular highlight being the Almagest Animated Decal with Dire Wolf Wheels and Candyfloss Burst.

As part of the Season 1 Series, items can be unlocked through the Item Shop, Blueprints, and trading with other players. The good/bad news is that the stock rotates every 24 to 48 hours, meaning that while there's plenty on offer, you'll have to be quick to grab what you want. As for Blueprints, you can either hang around for their drop in the shop or buy the schematics from rival players.

If you want to trade, accounts made following Rocket League's move to free-to-play will have to buy at least 500 credits. Also, it's important to note that items bought in the shop are different to Blueprints and are locked to the account that bought them. Now you know what's on the way, start your engines, and may the best vehicle... win!