Riot Games have rolled out an array of severe punishments for queue dodgers and AFK players as part of a crackdown that will hopefully lead to a better playing experienced across ranked playlists.

The "disruptive behaviour" has been a problem in League of Legends since the introduction of ranked playlists, with the developers constantly combating players who leave teammates abandoned and thus ruining nin other players' experiences on the game.

As their first update of 2021, Riot has now introduced harsher punishments for players who conduct this behaviour, to reduce the frequency and mitigate the harm caused, especially in repeated offences.

Queue dodging can be a result of real-life emergencies, power outages, disconnects, and other rational explanations, however, it is often used as an exploited tool that allows players to ditch games they don't get their desired champion for.

Riot said "At higher levels of play, we even see some players say it's better to dodge a champ select with picks they don't like than it is to play the match out. Dodging should never be so optimal that players treat it like a tool in their toolkit."

The changes to the penalties are as follows: 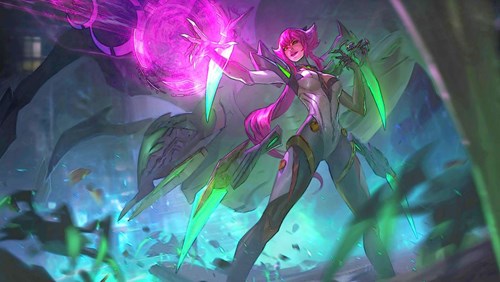 Playing AFK is often "tied pretty directly to game-ruining behaviour" according to Riot, and with this in mind, they have altered the bans dished out for repeated offenses.

The bans are as follows:

In addition, Riot has also increased the LP penalties.

Riot will soon look to further fine the penalities for extreme offenders, as well as continue to explore in-game reporting options and verbal abuse detection.