Capcom and Ubisoft are celebrating 25 years of Resident Evil with their all-star Rainbow Six Siege crossover in 2021.

Capcom is extending the reach of the Umbrella Corporation even further as it celebrates the 25th anniversary of Resident Evil with a Rainbow Six Siege crossover. While Ubisoft's world of Tom Clancy games is no stranger to the odd famous cameo, the doomed officers of the Raccoon City Police Department are stopping by for some sharp-shooting fun. This year is a big one for Rainbow Six Siege as its dishes out its sixth lot of annual content, however, that's nothing compared to Resident Evil's Silver Anniversary.

Since its release in 2015, Rainbow Six Siege has earned an impressive legacy as a first-person tactical shooter that's climbed to the top of both the gaming and esports charts. In the game, players take control of various Operators, which has allowed Ubisoft to merge with the likes of the Splinter Cell series. With a zombie outbreak on the horizon, who else would you call apart from the RCPD and STARS gang? The recent Capcom showcase teased a crossover with The Division 2, however, we've not got a few more details on how else Ubisoft is celebrating RE in 2021. 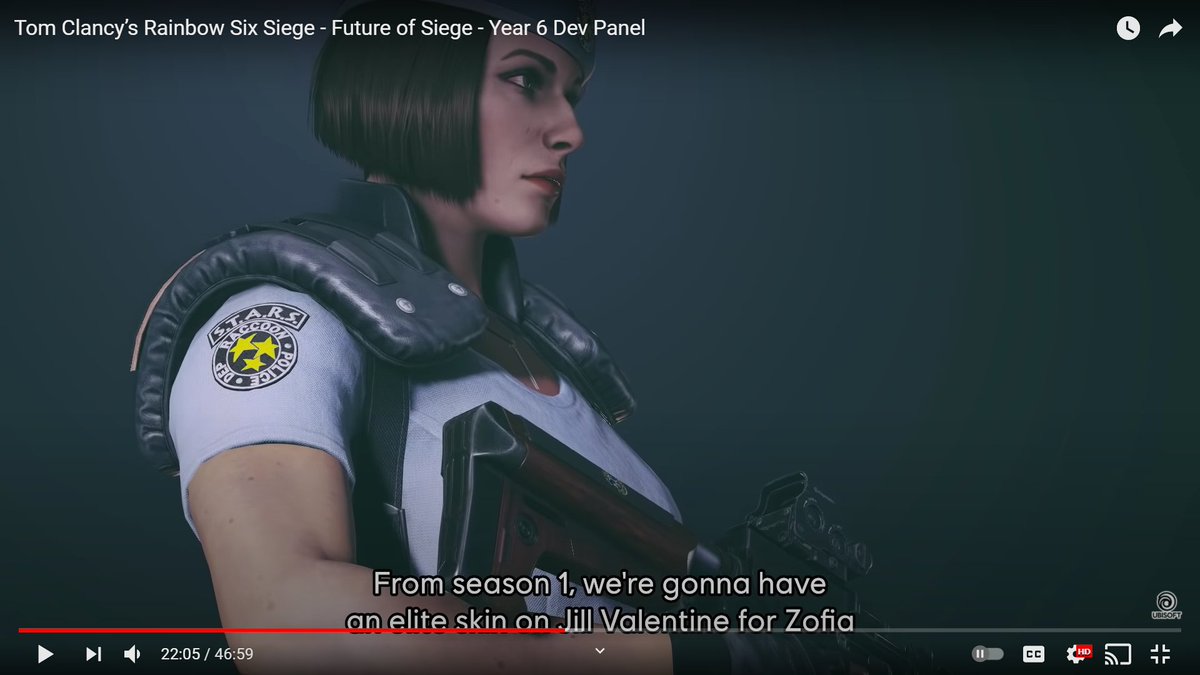 As Ubisoft rolled out its plan for Rainbow Six Siege Year 6, Resident Evil was front and centre. There's a shiny new outfit for White Noise Operator Zofia, that gives her a reskin to look like RE's famous Jill Valentine. It's similar to February last year when Ubisoft added a flurry of Square Enix's Tomb Raider to R6 and transformed Ash into Lara Croft. It's unclear what else is coming in terms of Resi-themed skins, but kitting out your Operators with an Umbrella Corporation patch would be relatively easy to do.

In the short video, we got to see the Valentine-esque Zofia in all her zombie-smashing glory. Bizarrely, there's also a glimpse of what looks like a green portal from Rick and Morty. The general consensus is that Adult Swim's adult animation will also somehow cross into Rainbow Six Siege. It might seem like an odd tie, but just look at how Fortnite has melded with everything from DC Comics to Stranger Things, The Terminator to rumours of Family Guy crossover - with no one batting an eyelid.

What else can we expect from the Resident Evil and Rainbow Six Siege crossover? 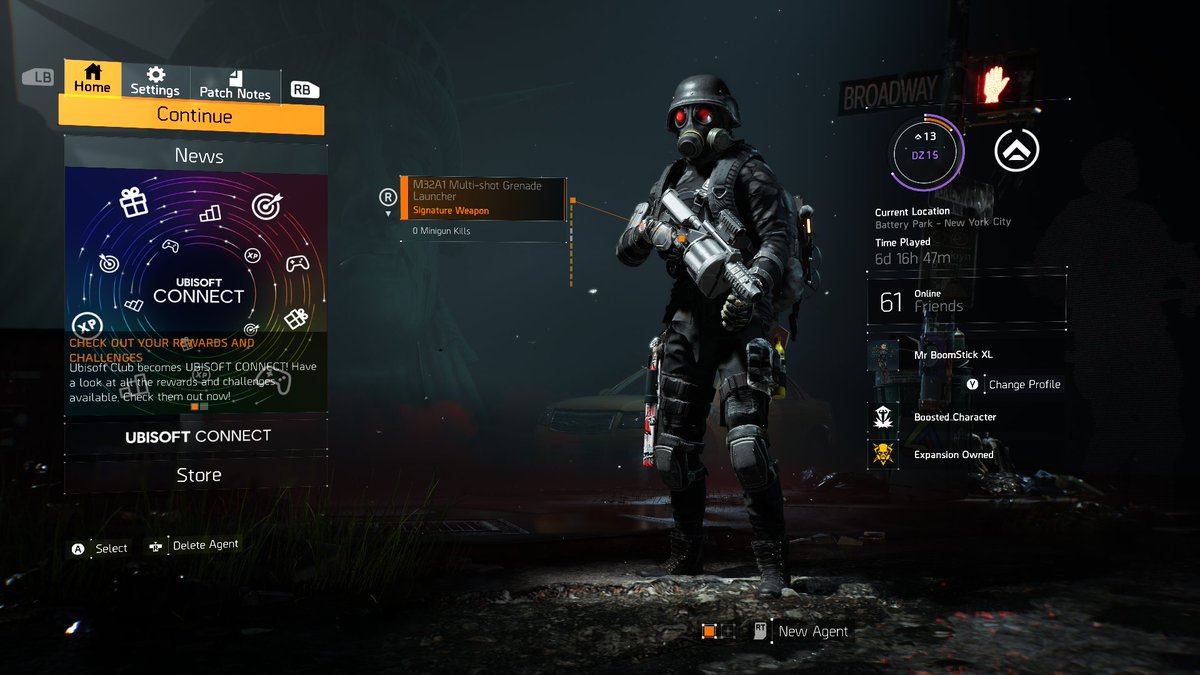 According to PC Gamer, another Resident Evil and Rainbow Six Siege crossover is coming later in the Year 6 roadmap. For the time being, we're left playing as Jill. Alongside Resident Evil and Rick and Morty, the other big news is that former Ghostwire Tokyo Creative and Art Director Ikumi Nakamura has been working on cosmetic bundles with a horror twist for Operators including Dokkaebi, Echo, Hibana, Smoke, Thatcher, Frost, and Mute. Either way, there's plenty of content on the way.

Rainbow Six Siege isn't exactly known for its huge events, but remember last year's "Money Heist". We're hoping Ubisoft will follow suit and add a full zombies mode. Call of Duty: Warzone has just confirmed this with its upcoming Zombies Outbreak mode that's getting plenty of buzz. Sticking with Resident Evil crossover, The Division 2's celebrations included a tonne of RE cosmetics in the first half of February. Those who logged in got to play as the iconic Leon Kennedy. Given that Leon and Jill are two of the franchise's biggest names, it definitely looks like Rainbow Six Siege is doing the same.