Following Capcom's massive showcase, a Resident Evil 8 playable demo has just landed on PlayStation 5 to give a taste of what horror players can face in 2021.

Ethan Winters had better watch his back because it looks like a coven of giant vampire women are out for his blood. While the premise of a 9-ft aristocrat speaking the Queen's English might sound like a ludicrous concept for a video game villain, it's exactly this kind of out of the box thinking that has given the long-running Resident Evil series some if greatest enemies. Who'd have thought humanoid fungus would've worked as the big bad of Resident Evil 7? Then again, 2017's game was praised as a return to form as Capcom delivered one of the best entries to date.

Looking ahead to what's crawling out of the crypt next, Capcom is rolling out the rotten red carpet for Resident Evil Village. Coming to both next and current-gen systems on May 7, Resident Evil 8 is picking up the story of Ethan and wife Mia, as they're thrown back into the world of the Umbrella Corporation. Following the fanfare of last year's PlayStation 5 reveal event, Resident Evil 8 got its own time to shine in a zombie-packed Resident Evil showcase from Capcom. Among the biggest reveals was the surprise announcement of a Resident Evil 8 playable demo that's available right now.

What is the Resident Evil 8 playable demo?

Resident Evil
@RE_Games
Did somebody say demo? (We did. We said demo.) Revealed during #REShowcase, a PlayStation 5 exclusive visual demo, Maiden, will be available for download starting later today!
Watch LIVE: ðŸŒ¿ 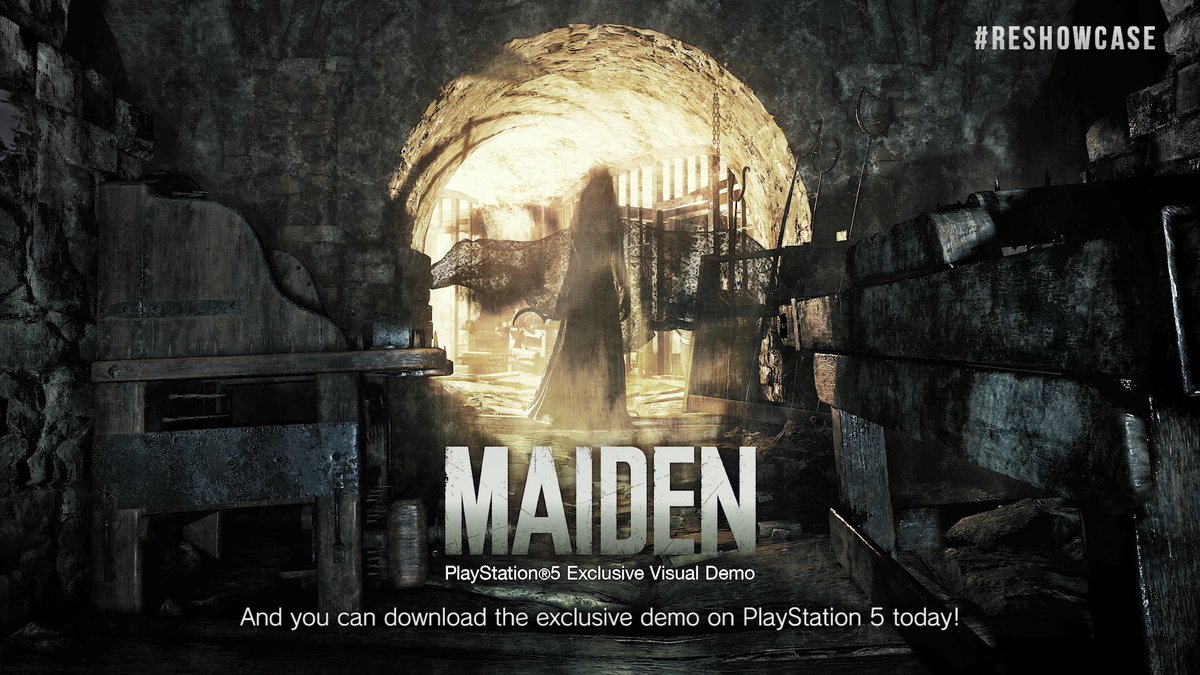 Whether you're new to the Resident Evil name or fancy yourselves as something of a Leon Kennedy/Jill Valentine, Resident Evil Village promises to offer a little something for everyone. While Capcom showed off a new cinematic trailer and a first look at the title's gameplay, news of a demo was haunting music to everyone's ears. The demo is called Maiden and available to download through the PlayStation Store for PS5 owners.

For months now, there have been rumours that we'd be getting a Resident Evil 8 playable teaser in the vein of the Resident Evil 7: Beginning Hour demo. Just like in Beginning Hour, it's a palette cleanser where you don't actually play as Ethan. There's no further information on who the Maiden is, but its a pretty ominous nickname, teasing that she might not be making it out of the castle alive. Could the Maiden appear later on in Village's main campaign as an enemy or ally Ethan will have to face?

Speaking to PlayStation about who this mystery woman is, Resident Evil Village Producer Peter Fabiano explained, "Maiden is not the name of any person, but instead it symbolizes the protagonist, a girl who’s trapped in Dimitrescu Castle". For those hoping her story will run alongside Ethan's Fabiano quickly debunked the idea as he added, "The Maiden demo doesn’t take place during the main story of Resident Evil Village. Maiden was originally designed as a visual demo that would allow you to explore the inside of Dimitrescu Castle, but it evolved to include a short story and puzzle-solving". Hooray, we love some classic RE puzzle solving.

Will there be another Resident Evil 8 playable demo?

Benji-Sales
@BenjiSales
Finished the Resident Evil VIII Village demo
- Insane level of intricate visual detail
- Story hints are HIGHLY disturbing
- This might be the most unsettling setting in Resident Evil history
- Short but I'm sold. Potential for RE8 is huge
#PS5Share, #MAIDEN 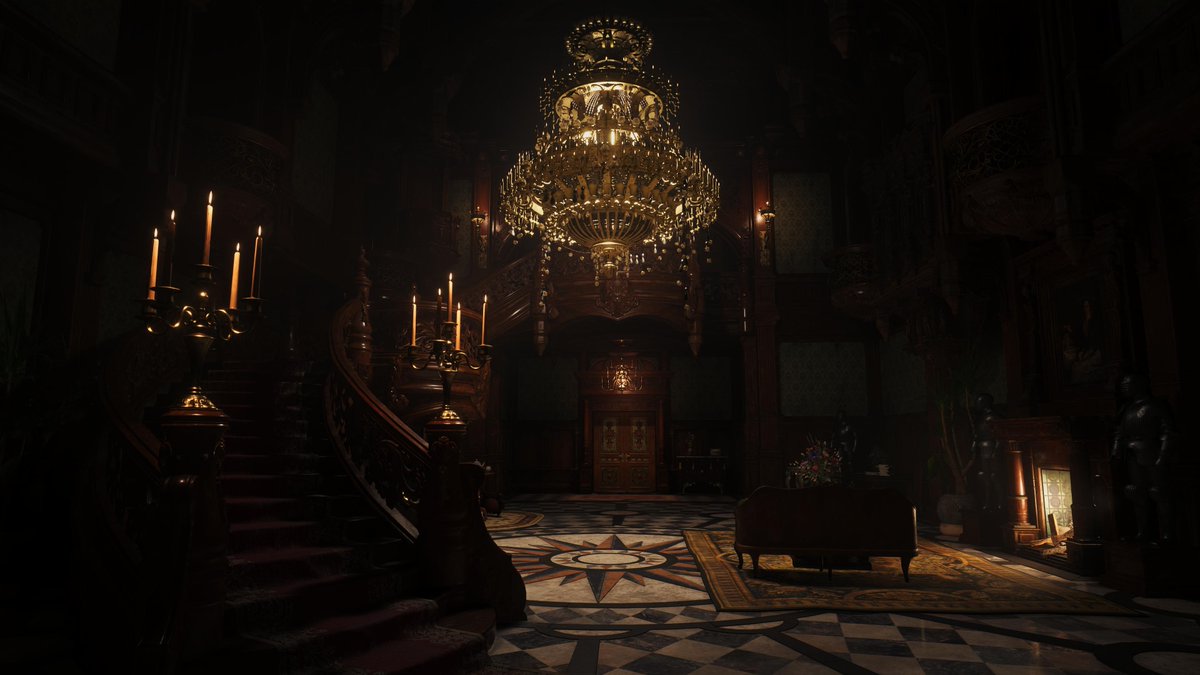 For those feeling left out, we're also promised other platforms will be getting their own playable demos in the near future. The idea of a Resident Evil 8 playable demo is a clever one to entice gamers in with a taste of what's to come. Interestingly, Maiden won't have any combat, and instead, focuses on players helping the titular character escape the crumbling ruins of this gothic castle.

With the lead not able to attack or defend herself, we're guessing stealth will be the order of the day. We're also expecting some serious jump scares and a gameplay style similar to the skin-crawling claustrophobia of Alien: Isolation. Remembering the sheer "nope" factor of playing Resident Evil 7 in VR, we're also wondering whether Maiden and the rest of Village will be given VR capabilities. The gameplay trailer alone was enough to have us sleeping with the lights on as we descended into the bowels of the castle's dungeons.

Designed as a way to show off the game's aesthetics, Maiden is a gamble by not actually letting fans play a level that will be part of the finished game. Then again, adding Maiden to an expanded RE lore means there's even more story to tell. As we edge closer to Village's surprisingly early release date, Capcom had better get its skates on if it wants to release another Resident Evil 8 playable demo for other platforms. Either way, consider us suitable spooked by what looks like another return to what made the OG Resident Evil great all those years ago.