Resident Evil 4 Remake Has Been Edited For A 'Modern Audience'

Virtual reality has come on leaps and bounds in recent years thanks to landmark titles like Half-Life: Alyx and Resident Evil VII. After developing the latter title for PlayStation VR, Capcom were inspired to return to their action horror masterpiece Resident Evil 4 - this time in VR. However, Facebook has confirmed they wanted Capcom to tone down certain elements for modern audiences.

What Changes Have Been Made To Resident Evil 4 VR? 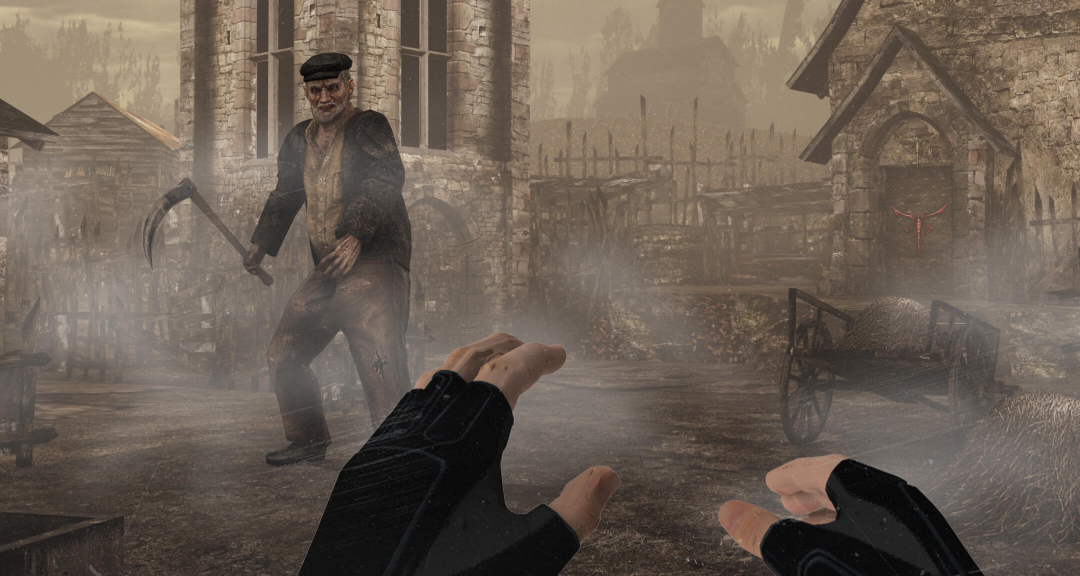 The specific changes largely involve Ashley Graham, the daughter of the American president that Leon Kennedy is tasked with saving from the Los Iluminados cult. Some examples are a line of dialogue from a character called Luis, who creepily references Ashley’s body during their first encounter. There is also the famous ending quote from Ashley, where she implies wanting to get physical with Leon by asking if he’s available for some "overtime".

In the original, you could also 'look up' Ashley’s skirt during certain sections of the game, which have been altered, so it’s no longer possible. This includes removing a particular animation where Ashley crawled forward, exposing her to the camera.

Resident Evil 4 VR is made for Facebook’s Oculus Quest system as an exclusive title, and is also reportedly being toned down directly because they requested it.

A Facebook spokesperson made a statement on the game, saying: "Oculus Studios, Armature, and Capcom partnered closely to remaster Resident Evil 4 from the ground up for VR. This includes immersive environments and high-resolution graphics. It also includes select changes to in-game dialogue and animations that we believe will update Resident Evil 4 for a modern audience."

Though there are some fans seething at this, decrying it as censorship, some of these aspects of Resident Evil 4 have aged poorly and were never a central part of the experience to begin with. But if you really can’t live without leering at Ashley, there is always the original version, which has been ported to nearly as many systems as DOOM. There are bigger issues with the VR version anyway, such as the lack of Mercenaries mode or the Separate Ways campaign that sees you play the game from Ada Wong’s perspective. Are these changes enough to put you off the upcoming title?

Resident Evil 4 VR will launch on the Oculus Quest Store on Thursday, October 21.