24 hours after announcing the removal of Torsos, Renegades have acquired their third man. 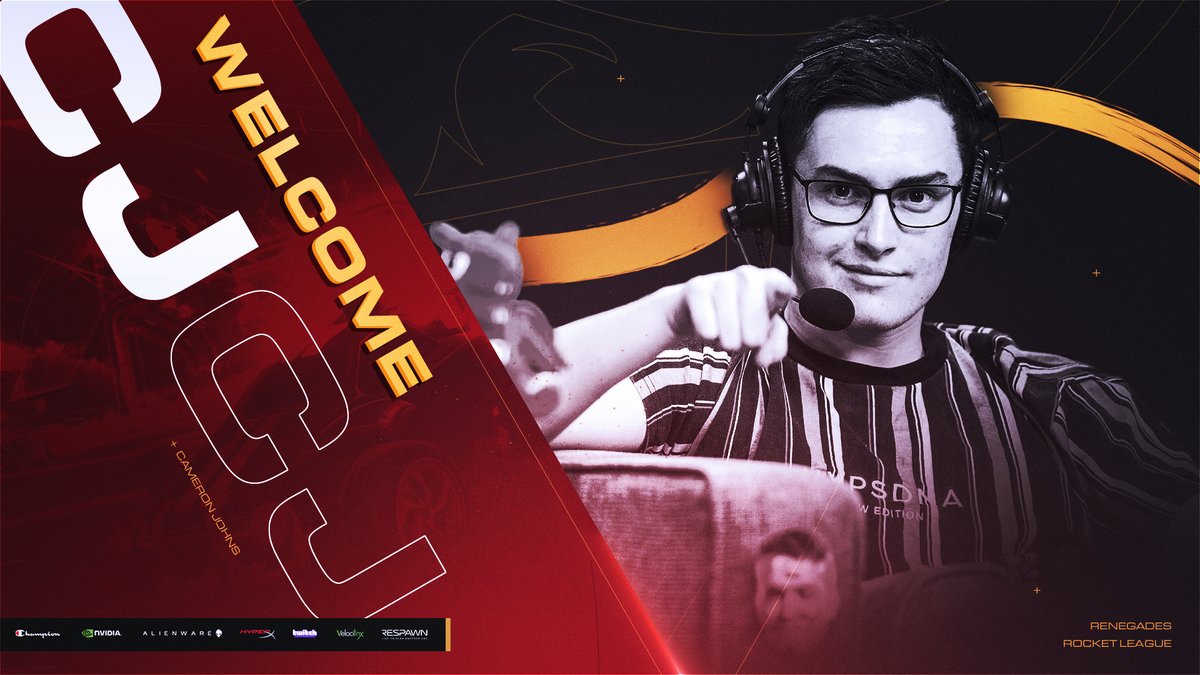 CJCJ is a veteran of the Oceanic Rocket League scene, appearing at the RLCS World Championships three times for three different teams, albeit never victorious at the LAN Finals. His most notable achievement came under Tainted Minds in RLCS Season Six, leading them to Victory in the ThrowdownTV Oceanic Championship in 2018, being the first and for now the only squad to best what is now Renegades in the Oceanic RLCS Championship.

However, 2019 hasn’t been kind to CJCJ. Two failed attempts to qualify for the RLCS Finals, with agonizing defeats at both attempts, an overtime loss in game seven to Ground Zero in the Gfintity  Australia Championship in RLCS Season Seven, and an upset at the hands of upstarts Canberra Havoc in the LPL Championship in RLCS Season Eight, again in game seven. This appears to be the straw that broke the camel’s back as not too long ago Chiefs announced CJ’s departure from the roster.

With Torsos leaving the team that has been his home since the first OCE appearance in RLCS, it has freed up a spot for CJCJ to fill. And as everyone scrambles to form rosters for the upcoming Oceanic RLCS Qualifiers, CJ and Renegades can rest easy knowing they have already secured a spot in league play as a reward for the squad’s top 8 placing at the recent world championship in Madrid.  Reunited with Kamii, a former teammate from RLCS Season Five, CJCJ hopes to help Renegades maintain their domestic dominance, as well as propel them success on the international stage.

The first qualifier for OCE league play qualifier is set to start this weekend, with league play itself slated to begin February 23rd.