The second promotion playoff ready team to release their roster within 24 hours... RCD Espanyol and their players have parted ways.

Just hours before the Promotion Tournament kicks off against Ex-TSM, RCD Espanyol have announced the departure of their Rocket League roster consisting of Stake, Zamué and Tox. 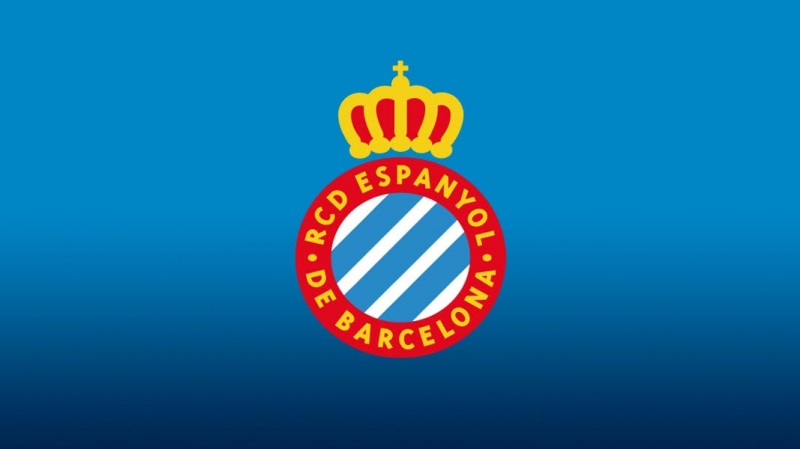 After a disappointing finish in last season’s Rival Series, ghostfire and Mister uBe were replaced by Stake and Tox who, alongside Zamué, were able to secure a chance at the RLCS as well as a top-three finish in Johnnyboi_i’s European Invitational.

With such an important set of matches about to begin, the second roster release in two days is certainly an interesting turn of events, with the Spanish side leaving the football club on less-than-amicable terms due to an apparent breach of contract from one or more of the players.

RCDE have also ended their cooperation with esports consultants Esportia, who had already helped other Spanish sides such as FC Barcelona and Getafe CF sign teams in the past, as they move their esports focus to their FIFA players.

The team will be going by the name Stonkers (pending Psyonix approval) this evening, with the trio searching for a new organisation regardless of whether they promote or not.