Somewhere over the rainbow.

Ubisoft has a treat for you all as Tom Clancy's Rainbow Six Siege is free to play all this week. Despite the 5v5 tactical shooter being five years old, developers have continued to add new content and keep the game's fanbase alive.

The Rainbow Six Siege Free Week is live now PC, PlayStation 4, and Xbox One. Anyone who downloads and plays between now and September 4 will have their progress carried over if they decide to purchase the full title.

Back in May, Ubisoft confirmed Rainbow Six Siege had 60 million registered players - up from 50 million last September. Timing couldn't be better to release a free version of the game, especially considering a remastered version is due to release on PlayStation 5 and Xbox Series X later this year.

Ubisoft Uplay
@UbisoftUplay
The Rainbow Six Siege Free Week is live now! Get out there and siege all windows and doors. Walls, too, if you're feeling adventurous!: 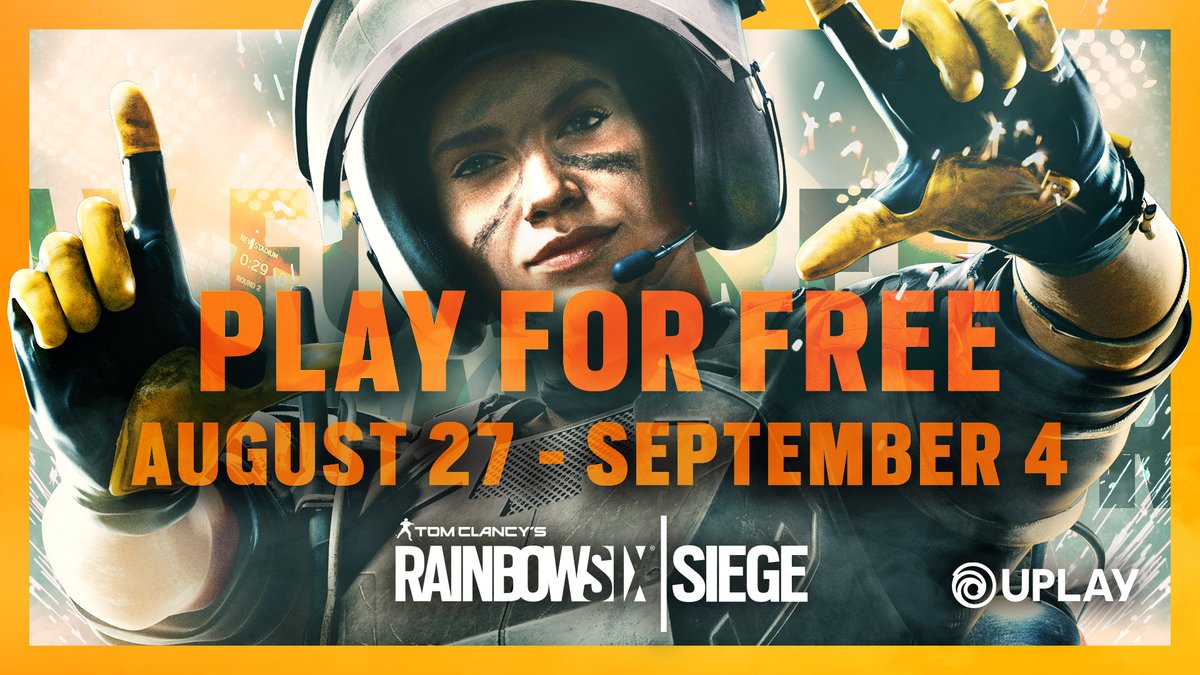 Even though we love playing Rainbow Six Siege, let's remember there's also the delayed Tom Clancy's Rainbow Six Quarantine on the way. After disappointing reviews and return on both The Division 2 and Ghost Recon Breakpoint, Ubisoft decided to restructure its editorial team.

Either way, we're in for a treat thanks to the event being a Free Week rather than the usual weekend. With this, expect servers to be a little busier than usual. For those who aren't sure if they want to pick up the full game before Fisher's arrival, the Ubisoft event is a pretty great way to dip your toe in the water. Rainbow Six Siege is sure to add to its already loyal fanbase.

You can try out Rainbow Six Siege between now and 7:00am local time, meaning there's no reason not to pick it up if you haven't already.