PUBG Corporation has announced its plans for the game's competitive scene in 2020. Under the banner of the PUBG Global Series, its current efforts will be restructured.

The different regional leagues will be transformed into a series of open qualifier tournaments. These will feature both on- and offline elements, and will no longer require competitors to reside in a specific location

A scene under pressure

The company's announcement comes after criticism about a lack of communication regarding its future plans. Despite supposedly having a five-year roadmap in place, communication has been an issue that's plagued PUBG esports since its inception. 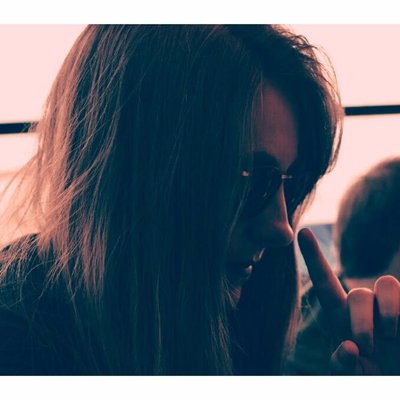 James Banks 🇩🇰 #ESLProLeague
@BanKsEsports
Same...for the players, commentators, organisations etc who dedicated themselves to this game, this is just unacceptable. What is going on @PUBGEsports? 🙃
0
34

The European leg of it's circuit, for example, was planned to start in January of this year. Eventually it would be several more months before teams could start competing.

And this would not be the only issue its competitors have had to weather. Format and scheduling issues created large disparities between leagues, with some fielding twice as many matches. Viewership also strongly declined throughout the year.

When promised team-branded, in-game skins did not arrive either, several of its remaining big-name organizations left the game.


When at first you don’t succeed...

For the coming year, the company has announced that it will offer event-specific skins instead. The proceeds of these will be used to prop up each tournament’s prize pool. PUBG Corp. also promises more third-party events to develop the scene and offer “fresh viewing experiences”.

Further details and qualifier information are promised at a later time.