PUBG is officially coming to PS Plus.

After the resounding success of Playstation Plus' August release of Fall Guys: Ultimate Knockout, two new exciting offerings have been announced for the popular gaming service. Landing in September are PlayerUnknown's Battlegrounds (PUBG) and Street Fighter V.

PlayStation
@PlayStation
PUBG: PlayerUnknown's Battlegrounds and Street Fighter V are your PS Plus games for September: 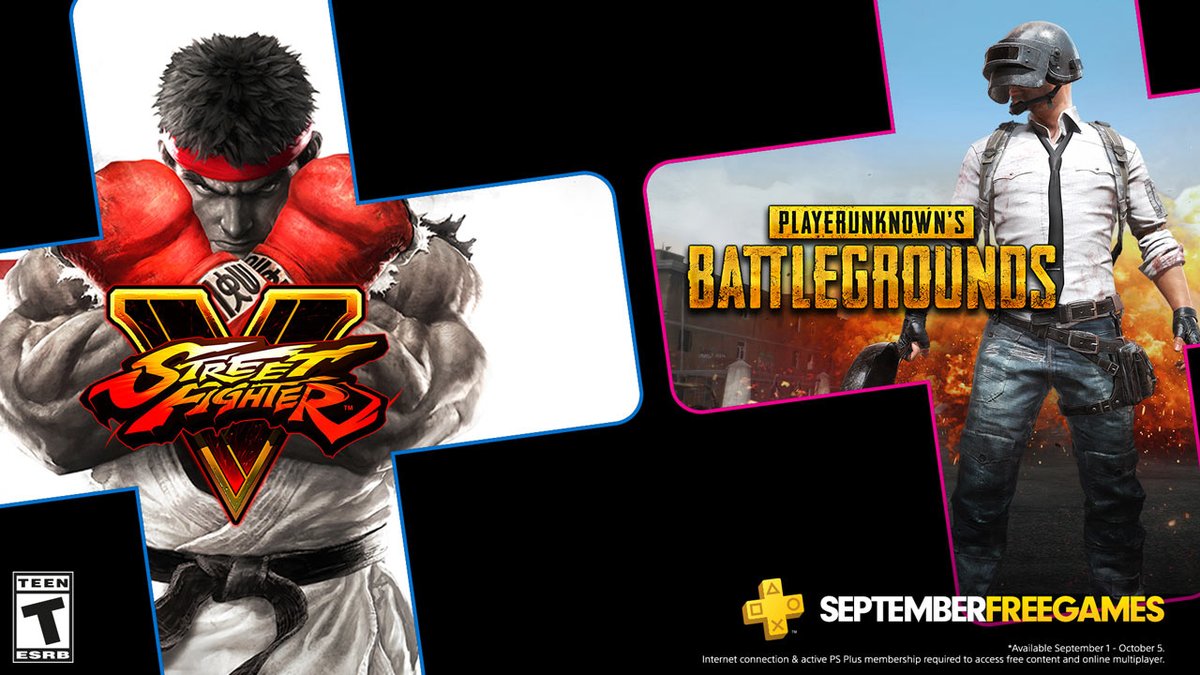 While PUBG has been around for a pretty long time, the release on PS Plus will bring in a new wave of players to the battle royale game who may not have originally wanted to fork out the £30 price tag.

If you don't know what PUBG is, the game's description: "Parachute into a treacherous battleground with only your wits for protection, as you loot gear and outsmart your enemies in a fierce battle royale. Build the ultimate soldier from scratch and test your mettle against up to 99 other players across multiple unique maps. Only one life. Only one shot at victory per match. Wreak havoc on your own or take on the challenge in a squad of up to four players to increase your chances of survival — and glory".

PlayStation
@PlayStation
Street Fighter V is one of your September PS Plus games, just in time for tournaments that begin next week.
Details on prizes, eligibility, and more: 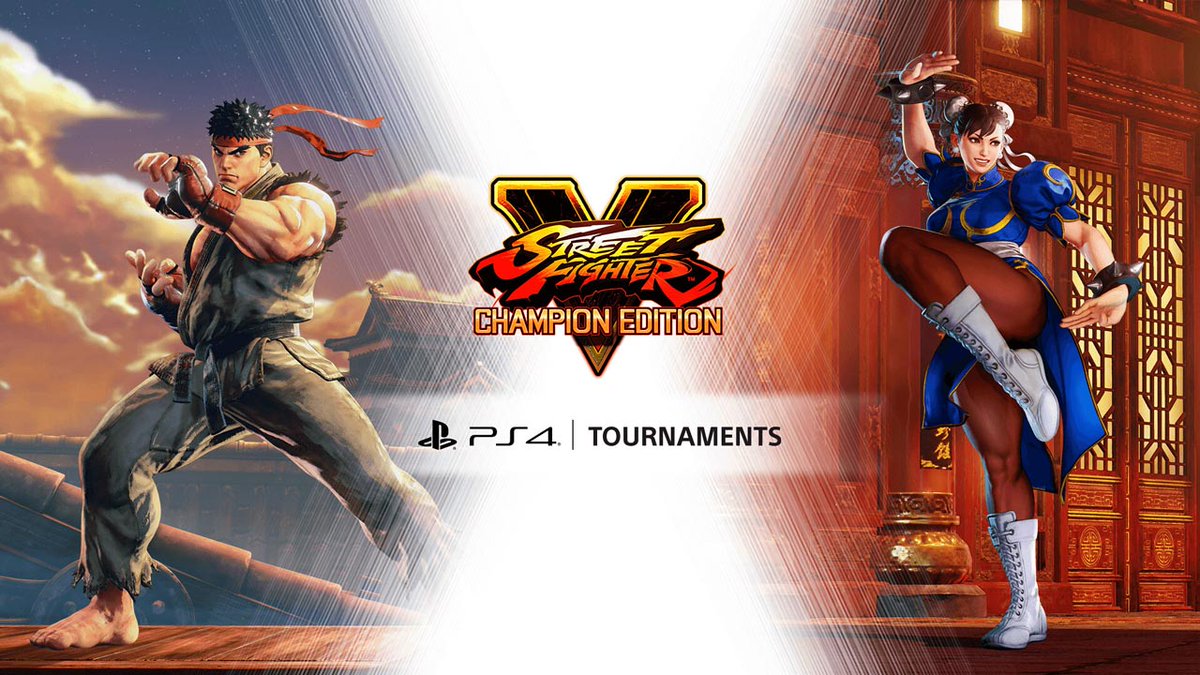 PlayStation made the official announcement about September's game releases on its official Twitter account, and also revealed that alongside PUBG would be Street Fighter 5. For those who haven't dabbled in the previous Street Fighter games, the description explains: "New competitors and iconic world warriors square off in Street Fighter V, Capcom’s blisteringly ferocious fighter and the latest entry in the legendary Street Fighter series! Sharpen your skills in a variety of single player modes, then prove you’ve got what it takes to best the globe’s finest fighters in online matches!".

PS Plus recently launched Fall Guys to greatness, which has seen Mediatonic's title become the biggest PS Plus launch in the subscription service's history. It's no wonder an OG battle royale game wants to step into the ring and get some of that success for itself. While PUBG remains a solid competitive esport choice, its PS Plus launch might remind players about what they've been missing. Quick to rise, even faster to fall - will PUBG end up having a second wind?

Image Via PUBG Corp and PlayStation