Anyone fancy a trip to the PUBG?

The first ever PUBG Mobile World League (PMWL) has been an undeniable hit for PUBG Corporation. The competition saw 20 teams compete for a $850,000 prize pool and was split into two regions (East and West). Importantly, this was the first time a PUBG Mobile tournament has crossed the million mark in terms of viewership.

For anyone questioning why there's such a divide between the two sides, it's because the game is huge in South and Southeast Asia, which conveniently held most of the teams in the competition. PMWL West mainly had teams from the Middle East, Europe, and the Americas - which doesn’t have the same fanbase.

Looking at the pro PUBG circuit, the last international competition was PUBG Mobile Club Open (PMCO) fall split global finals that ended on December 1. Back then, the event peaked at 525,133 viewers. Looking at PMWL East's figures and it's quite the achievement.

That being said, the PMCO fall split global finals were held offline and featured a number of live performances celebrities. Due to COVID-19, the PMWL was held online - which could explain the spike in viewing figures.Also, while PMCO was held in two regions at different times, PMWL was one supersized event. 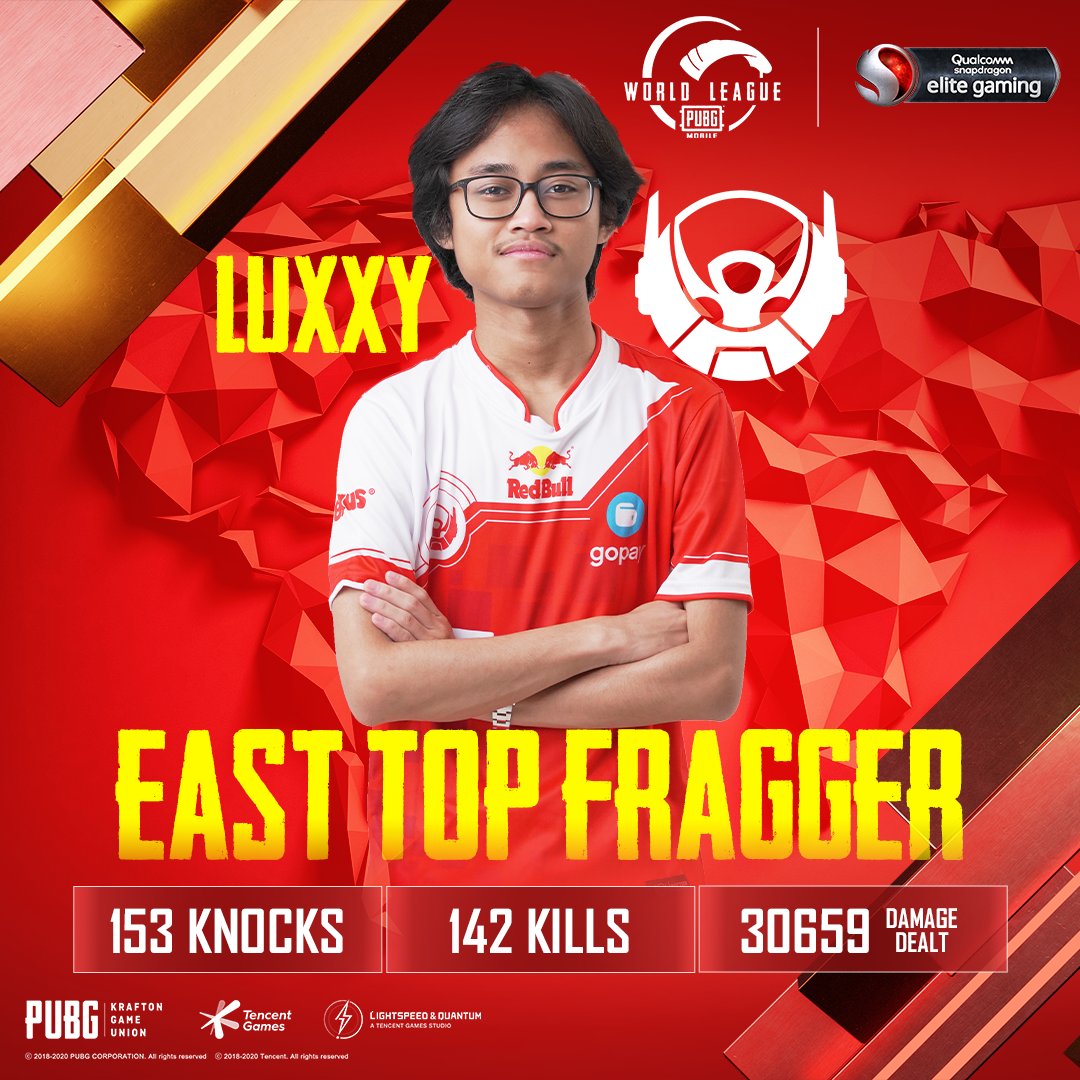 There was plenty of disruption for this year's PUBG Mobile World League after it had to be moved. The event was supposed to be an offline showstopper in Poland's newly constructed esports studio, but was then moved entirely online and renamed "season zero".

Although there are accusations PUBG has been edged out by the likes of Fortnite, there's no escaping the title's overwhelming popularity in some parts of the world. Also, with PUBG often being held as the OG battle royale game, it's important to remember its legacy. There's potentially huge news on the horizon as "the biggest PUBG Mobile esports event of 2020 will reportedly be announced on August 24.