To celebrate the one year anniversary of the Poki Emote, one fan has created a Pokimane Fortnite Skin concept.

One year on from the release of the in-game Poki Emote, Imane "Pokimane" Anys has challenged Epic Games to add a fan-made concept skin of herself into Fortnite.

The popular streamer celebrated the first birthday of the Poki Emote on April 9, a dance that went viral alongside the dominance of TikTok and the online era that emerged following the first wave of pandemic lockdowns. The dance, created by Pokimane, was added back to the Fortnite Store, reviving her love affair with the animated battle royale.

In celebration, one concept artist has now created a Pokimane Fortnite Skin, complete with a gaming headset, signature back bling, crop top, and bright pink skirt.

Created by "Denni", who coincidentally created the Isabelle and Snowbell skins and inspired the recently launched Oakwitch set, the Pokimane fan art attracted the attention of Anys after being published on Twitter. 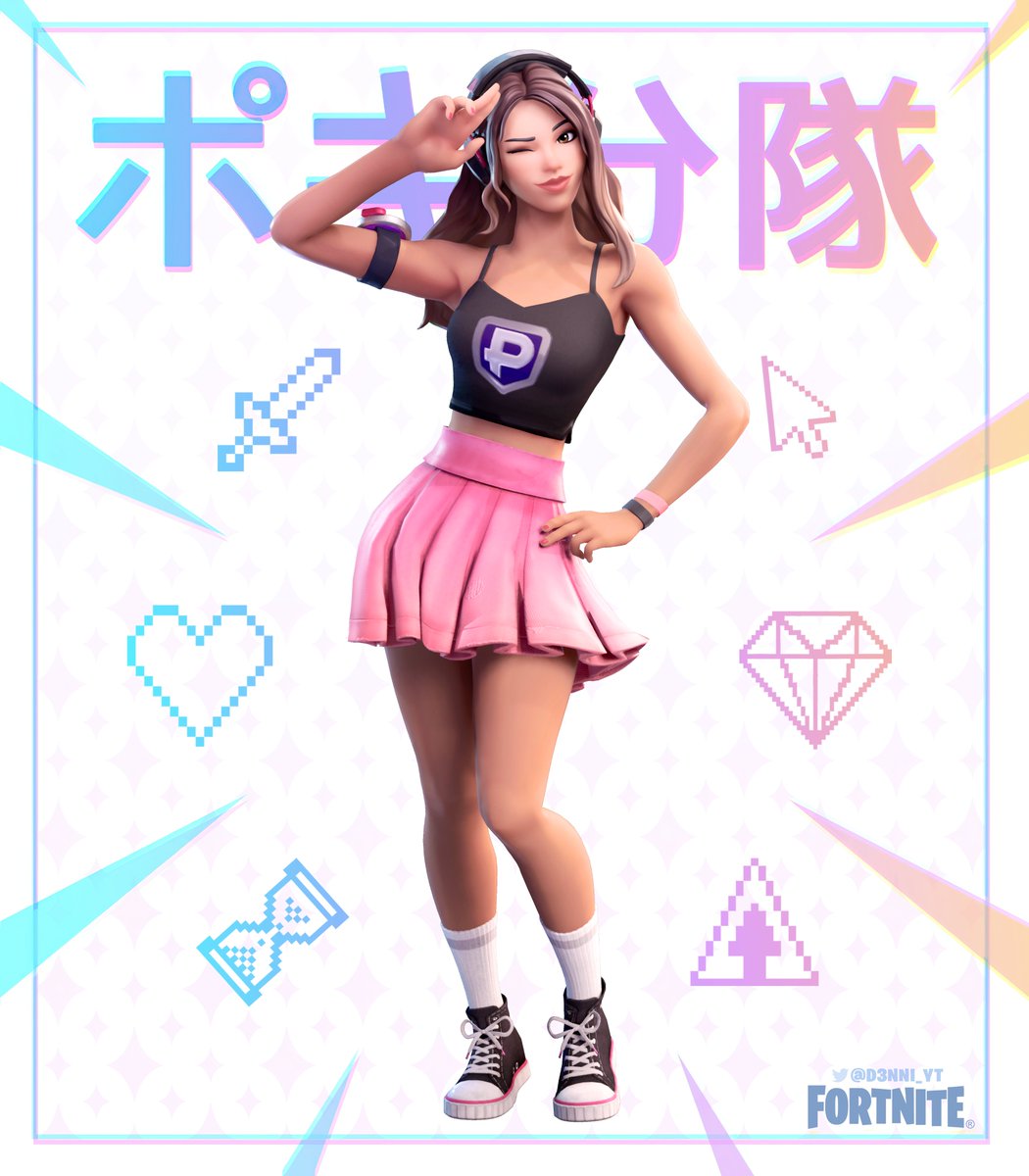 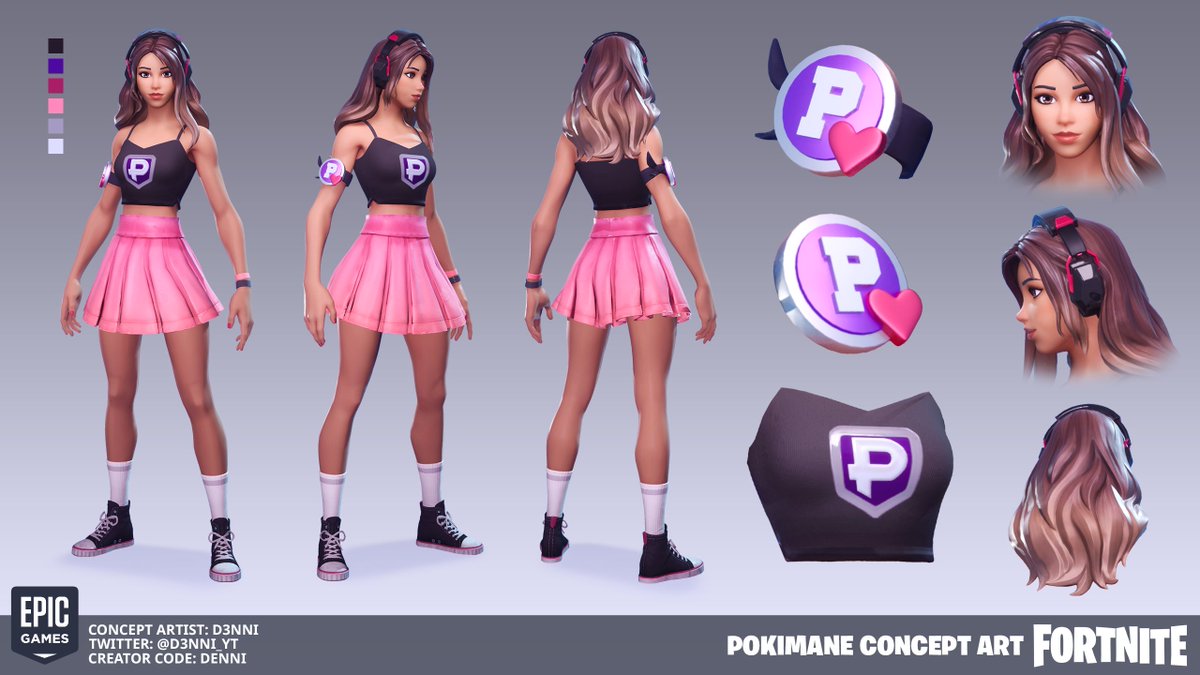 Shortly after the art began to go viral, Pokimane replied, challenging Epic Games to add the skin to the Icon collection and implement it into the game. She simply said "FortniteGame I dare you.. u won't do it.. c'mon do it.."

The Icon collection within Fortnite has recently added more streamers to the cast, including the rustic construction skin based upon Lannan "LazarBeam" Eacott, a sleek reactive design to commemorate Lachlan "Lachlan" Ross Power, and a heated mystical conception of David “TheGrefg” Martínez. The latter smashed a range of Twitch records whilst unveiling the Icon skin, including the most concurrent viewers ever on a stream at one time.

Tyler "Ninja" Blevins, Jacques "Travis Scott" Berman Webster II, and Kathleen "Loserfruit" Belsten finish off the icon series line up, all of whom have in-game skins based upon their real-life personalities.

Pokimane's Poki Emote also finds its way into the collection, although should the concept skin be added, Fortnite would surely see sales go through the roof. Though if the skin does hit Fortnite, it could be one of the rarest Fortnite skins and available on a limited time basis, but we won't hold our breath.

Take my money in advance, Epic.