As Sony revamps the PlayStation Store, it's removing PS3 games from sale on PC and mobile.

It's a sad day for the acclaimed legacy of PlayStation as it looks like the PlayStation 3 is moving closer to being put out to pasture. While the beloved console has long been gone from sale, the latest rumours suggest all PS3 titles will be pulled from the web and mobile PlayStation Store as we make the leap to next-gen consoles.

The PS3 was first released to the Japanese market in 2006 before it landed elsewhere a year later. The impressive life cycle saw it officially bow out in 2017, but that doesn't mean gamers have put them away in the attic to gather dust.

In its heyday, the PS3 was remembered for games like Grand Theft Auto V, The Last of Us, and Uncharted 3: Drake's Deception. Although most titles have been given remastered versions for the PS4 and should be fine for the PS5, it's a blow for anyone who wanted to play them all.

According to a French site called Planète Vitae, the web version of PS Store is getting an overhaul on October 19, which will be followed by a mobile update on October 28. At its core, the update will usher in the PS5's imminent arrival and means players won't be able to buy PS3, Vita, and PSP games. Alongside this, the option to purchase PS4 apps, themes, and avatars on mobile and desktop is being removed.

Finally, your current Wishlist will be lost, so you'd better make a note of what you wanted to buy. The site points out that these changes will only be on browser and mobile, meaning you should be able to buy PS3 games through your console directly. The problem is, you'll need an actual PS3 and that version of the store. Also, the console version tends to be pretty hardy to navigate compared to its streamlined counterparts. 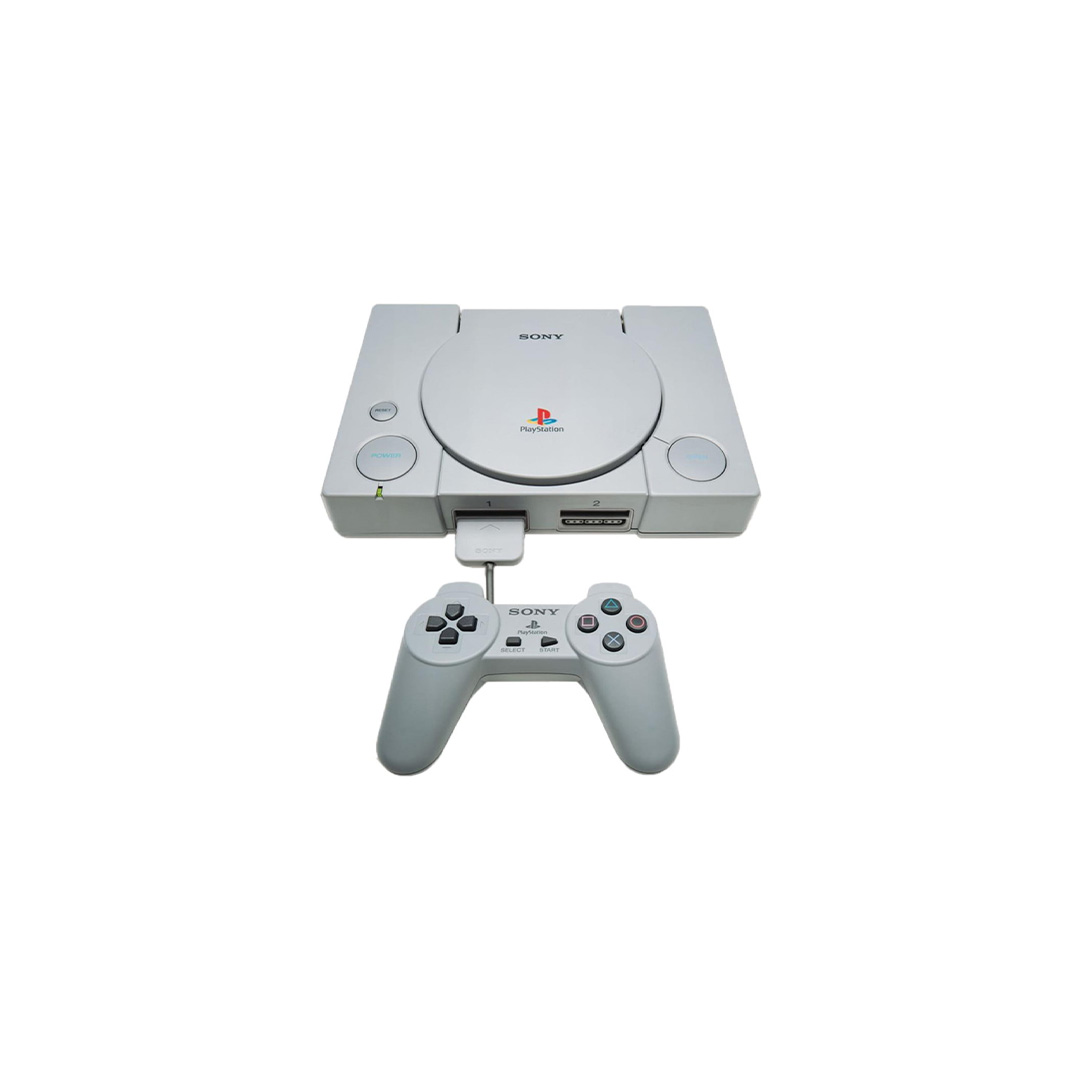 Don't worry though, anything you've previously bought will still be there. If there are any last-minute PS3 games you want to buy on web or mobile, now might be a good time to do it.

Backward compatibility has become a big talking point of the PlayStation 5's release, and while we knew PS3 games wouldn't be compatible in physical form, they've also been given the final nail in the coffin digitally.

All in all, things are galloping toward the release of the PS5. There have already been criticisms that the PS4 is being left behind to make room for the latest addition, but that's nothing compared to the PS3. Oh well, at least it had a good run.