New rumours claim Family Guy favourite Peter Griffin could be jumping into Fortnite as part of the wacky Chapter 2 Season 5.

Don't adjust your sets - new rumours claim Family Guy's Peter Griffin could be coming to Fortnite. No, this isn't a joke, there's some legitimate evidence that points to the Pawtucket patriarch jumping off the Battle Bus. There are just weeks left of the current season, which picked up after the Marvel madness of Chapter 2 Season 4 and threw us into a very different story. Even if Peter Griffin doesn't have the hunting skills of Daryl and Michonne, the Mandalorian, Predator, or Terminator, fans are obsessed with the idea of him coming to Fortnite as a skin.

Chapter 2 Season 5 has kept players on their toes after Marvel villain Galactus tore open the Zero Point. It's clear we're working toward some sort of Chapter 2 endgame, as Agent Jonesy tries to stop various characters from escaping their loops. In recent memory, we've seen rumoured skins of Tomb Raider and Five Nights at Freddy's tie-in lead to nothing, but we're going to be honest, adding Family Guy to Fortnite looks pretty legit.

Why do fans think Peter Griffin is coming to Fortnite? 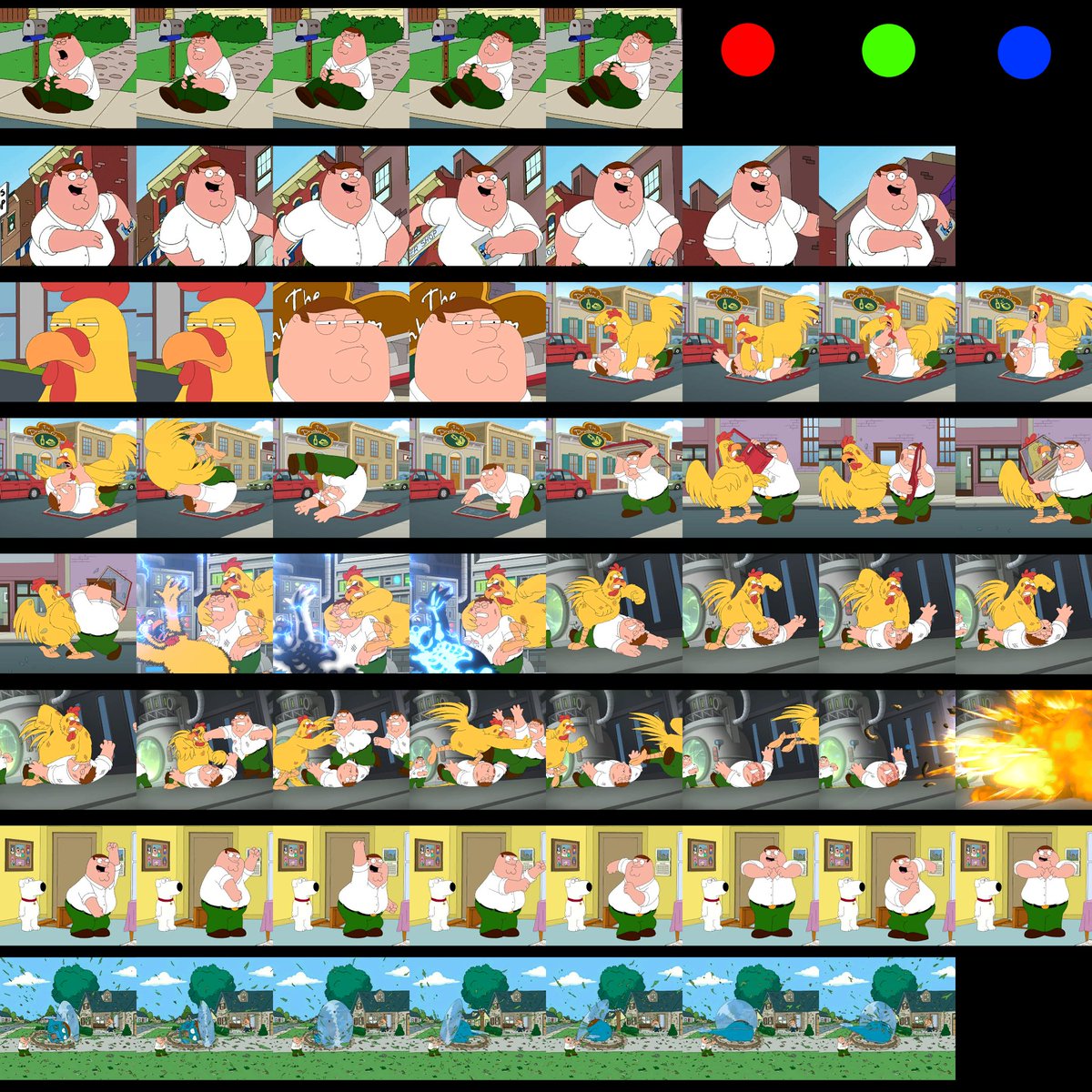 Posting on Twitter, @GMatrixGames shared footage of a Family Guy video file hidden deep within the Fortnite code. It's one of those legendary fights between Peter Griffin and his arch nemesis, Ernie the Giant Chicken. There are a number of other iconic scenes, including Peter's famous moment where he trips and grabs his knee. The account claims Peter will be the next Fortnite skin. If you aren't buying it, remember that this was the account that first (correctly) posited the idea of Street Fighter's Ryu and Chun-Li joining Epic Games' battle royale behemoth.

Other sources have backed up the claims that the video files are in the back-end of Fortnite, but ultimately, we don't know what it means. Gamers could be on the money that Mr Griffin is just around the corner, but then again, it could be some Rick Roll-inspired trolling from Epic Games. We're definitely stumped about how/why Peter Griffin would fit into Chapter 2 Season 5 - especially considering there's no big news relating to Family Guy expected any time soon.

Is Peter Griffin coming to Fortnite? 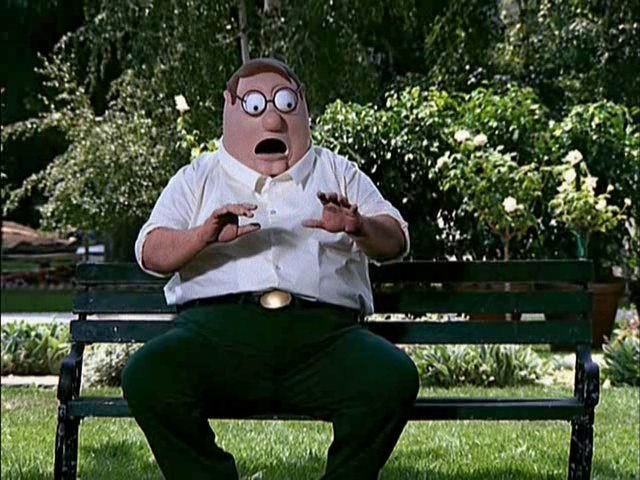 Perhaps the only plus in the column for Fortnite getting a Family Guy crossover is the recent discovery of an XL male skin in the code. Previously, only Thanos has used an XL skin. We guessed this could herald the return of the Mad Titan, but with Peter being known for his XL physique, are the pieces starting to come together? Suddenly, the tinfoil idea of Peter Griffin in Fortnite doesn't sound quite so out there.

Safe to say, the potential reveal soon took off, with Peter Griffin bizarrely trending on Twitter. Despite Family Guy heading into its 22nd year with 360 episodes and counting, there's still a lot of love for Seth Macfarlane's foul-mouthed cartoon. Much like The Simpsons, there are accusations Family Guy has passed its prime. Then again, there's clearly a lot of love for Peter. At the time of writing, Epic Games hasn't officially commented on the claims, but as this one continues to gather steam, expect developers to confirm or debunk this crazy conspiracy in the next few days. We're suitably confused, so bravo Epic, bravo.