"Wagga, wagga, wagga, du, du, du" - get ready to enjoy Pac-Man in a whole new way. While most of us are used to playing that gobbling yellow hero the old-fashioned way on an arcade machine, Pac-Man has since munched his way off Namco's 1980's machine and into our hearts as one of the biggest gaming icons of all time. Over the years, we've enjoyed Ms. Pac-Man, Baby Pac-Man, Professor Pac-Man, and numerous others - making Pac-Man the world's longest-running game franchise. Just when you think you've seen it all, what about a Pac-Man battle royale game?

The story of Pac-Man is an odd one, but those who know their history might remember he was originally called Puck-Man (thanks to his hockey puck shape). Namco was worried about the obvious vandalism potential of changing the first letter of the game from P to F, meaning a rebrand led to the birth of Pac-Man. Since then, the series has grossed over $14 billion in sales, with much of it coming from the OG arcade game. The last release of a Pac-Man title was Pac-Man Mega Tunnel Battle for Stadia last year, but now he's back and bigger than ever.

What is the Pac-Man battle royale game?

The official Nintendo of America Twitter account showed off all the madness of Pac-Man 99. Similar to the classic Pac-Man, players navigate the maze while devouring fruit, avoiding ghosts, and then turning the tide by scoffing Power Pellets to chase those spooks for a quick snack. What makes this one unique is the eight different presets you can use to screw with a rival's game. Eating a ghost will send them over to someone else's screen as Jammer Pac-Man. If you're hit by this ghostly version of Pac-Man, your speed will be affected.

According to the video, the key to victory lies in "sleeping ghosts". If you chow down on these, they form a rainbow-coloured ghost train. If you have another Power Pellet, it'll let you enjoy the ghost train buffet and send a tonne of those little Caspers to overload your opponent's game. Other strategies employ power-ups like Speed and targeting options like Hunter. If you're keeping up, it looks like Pac-Man 99 will be on a par with the screen-scrambling madness of Tetris 99 and Super Mario Bros. 35. Either way, we're sold.

When can you play the Pac-Man battle royale game? 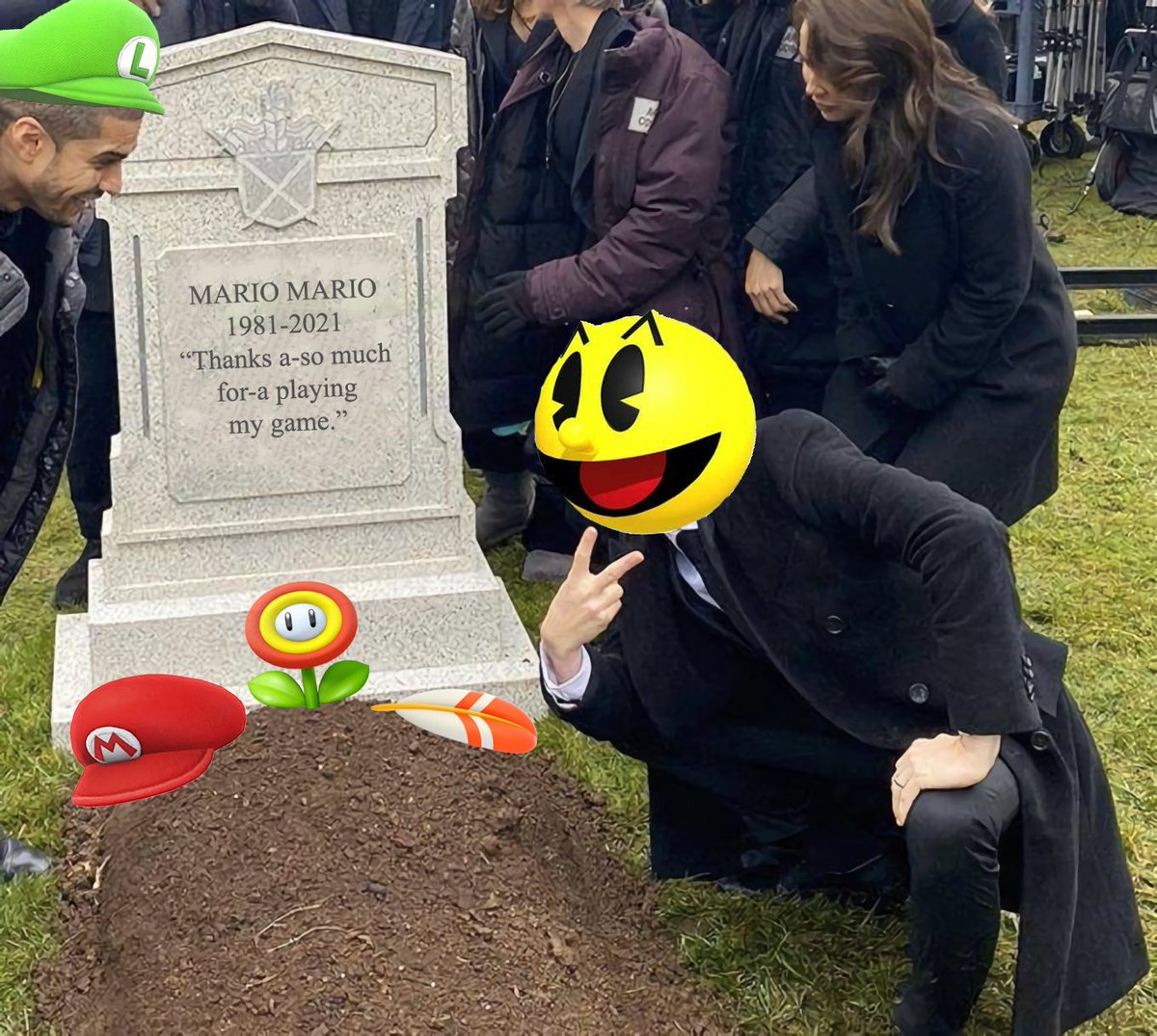 If you can't wait to play Pac-Man 99, the good news is that it's available to download from today (April 7). Downloading Pac-Man 99 also includes additional paid content that can unlock the OG Pac-Man mode, as well as NAMCO themes based on Xevious, Galaga, and Dig Dug. Pac-Man 99 is free for anyone that has a Nintendo Switch Online subscription, so what are you waiting for?

Interestingly, a battle royale Pac-Man was first introduced in the aptly titled Pac-Man Battle Royale arcade machine in 2011. There was also the 64-player Pac-Man Mega Tunnel Battle that we previously mentioned. Sadly, the Stadia game flew under the radar last year. With Pac-Man 99 upping the ante in terms of players and madness, expect it to follow in the footsteps of Nintendo's other battle royale reimaginings of its legacy games. Feelin' hungry? Come on, those ghosts won't much themselves.