March 19th -- Per the Overwatch League website, the league’s scheduled online return was just announced to be postponed. Citing the “safer at home” health order in place in Los Angeles, California, the league will face another setback and is forced to move the March 21st and 22nd matches to a later date.

This order states that, “Residents of the City of Los Angeles are required to stay inside their homes unless they are engaged in certain ‘essential activities.’ On those occasions when you are out of your home for necessary tasks, stay at least six feet away from others.” 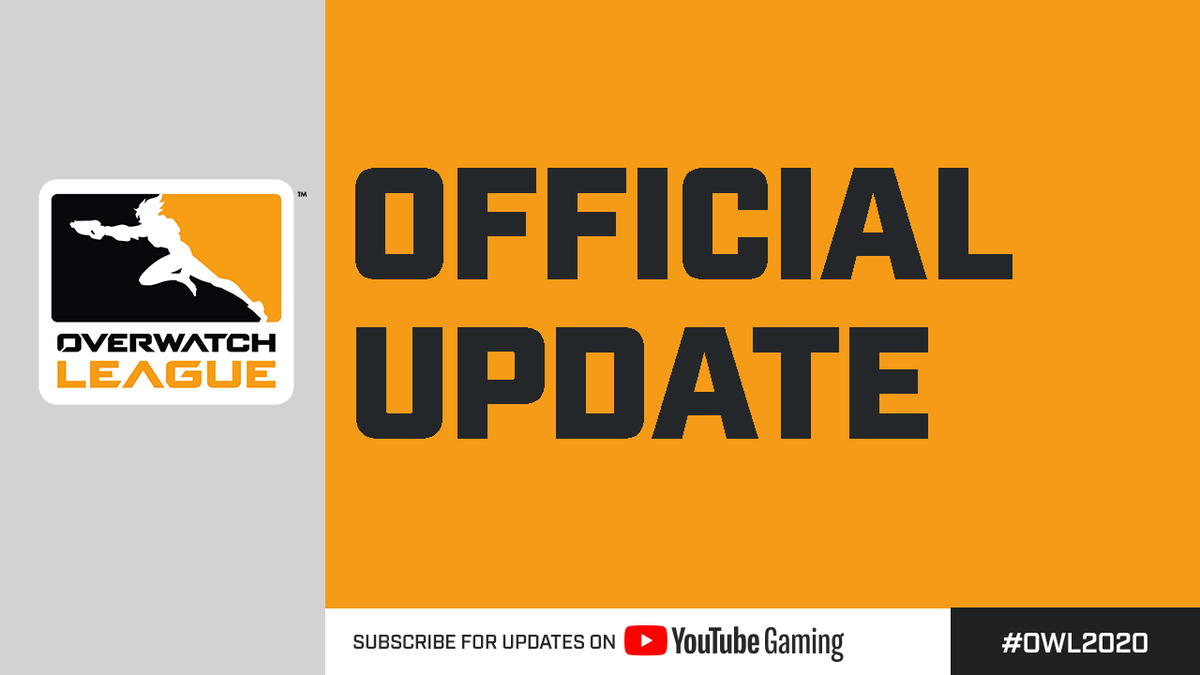 Week 6 was set to feature the brand new Hero Pool which removed Winston, Soldier: 76, Sombra, and Lucio. This also further sets back all of the team set to compete this weekend. These teams include the Seoul Dynasty, the San Francisco Shock, the Los Angeles Gladiators, and the Los Angeles Valiant.

Seoul Dynasty will also have to wait to see its season debut as the cancelations keep chasing them across the globe. As COVID-19 spread throughout South Korea, Gen.G Esports, Seoul Dynasty’s parent company, had to shut down not only their own homestand but the makeup homestands scheduled there as well.

GGRecon will update you as soon as possible as this story progress and the matches are rescheduled.