It was a huge year for Blizzard Entertainment's Overwatch League 2020 Grand Final.

As the sun sets on another year of the Overwatch League, 2020's world champions have been crowned and the all-star event broke its own record in terms of viewing figures. Although 2020 has been a huge year for esports, it also represented huge changes across the board.

Even if Blizzard had to adapt its tried-and-tested formula for this year's championship, it looks like a move online in the midst of coronavirus gave OWL the boost it needed for the Grand Final. According to The Loadout, there were 1.55 million people watching at any one time, which is an impressive 38% increase from 2019's OWL finale.

Overwatch League
@overwatchleague
In the end, it was more than fine.
For many reasons #OWL2020 was our most challenging season yet. But for those same reasons, it was our most rewarding.
Thank you to everyone who made it possible and thank you for coming on this journey with us. See you in #OWL2021 🧡 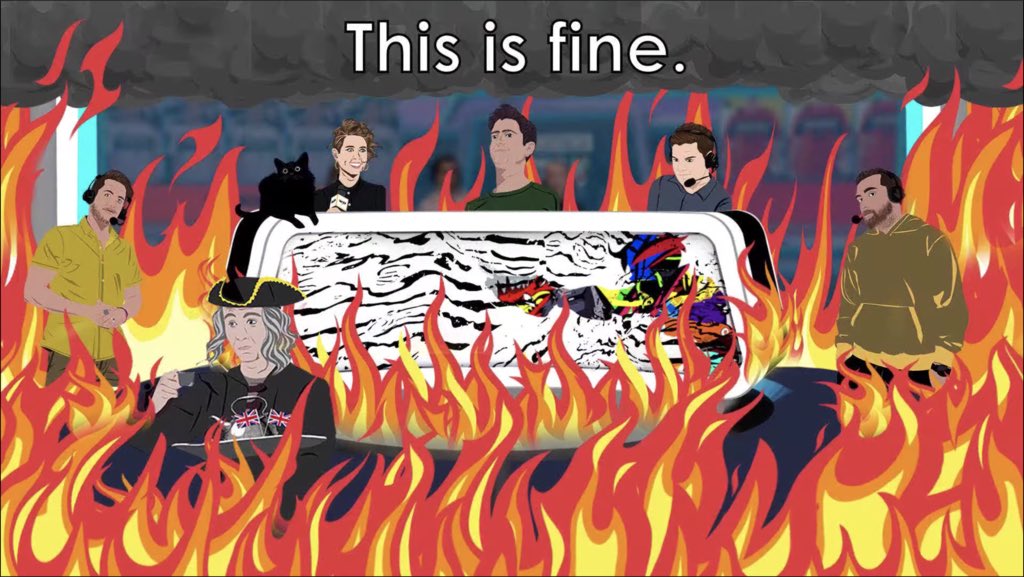 Looking closer at the stats, the Overwatch Grand Final was also broadcast on YouTube (as part of a major deal) and nabbed a peak viewership of 180,000. It's also important to remember the above totals only take into account those who streamed live or within the first 24 hours via rebroadcast, meaning it doesn't include video-on-demand viewership.

Elsewhere, the average minute audience (AMA) climbed 87% year on year. China had a particular boost with its AMA rocketing by 260%. The figures are a boost considering Blizzard suffered a slip in viewership when it moved from the Amazon-owned Twitch to YouTube.

Who won the Overwatch League 2020?

It was another closely fought tournament for OWL 2020 as the teams competed out of a facility in Korea instead of the usually packed arena setting. San Francisco Shock defeated the Seoul Dynasty in a 4-2 match and took the crown for the team's second championship. Importantly, this was the first time in OWL's history that a team has won back-to-back. Last year, Shock knocked out the Vancouver Titans.

What was the previous OWL record viewership?

The latest record-breaking figures come off the back of OWL 2019, where the stage two playoffs scored a global AMA of 545,000. The matches were broadcast on ABC and toppled the record for best performing esports broadcast on the network.

Discussing this record-breaking year, Jon Spector, Vice President of Blizzard Entertainment’s Overwatch esports division, said, "As I said after the match, I’m so proud of the entire Overwatch League staff who worked incredibly hard to put on a great show for our fans, and we’re extremely proud to finish this season with 38% global viewership growth from last year".

As for San Francisco Shock's unprecedented win, Spector added, "Congrats to the Shock as the first-ever OWL repeat champions and thank you to all of our teams and staff for putting on a great season despite everything going on. Most of all thank you to the best fans in the world".

With Blizzard proving its critics wrong, we'll have to wait until OWL 2021 to see whether this winning streak will continue.