Mei's new Legendary skin in Overwatch has been called out for cultural appropriation and a controversial hairstyle.

There's a new controversy in Overwatch, as Blizzard Entertainment's hero shooter is being accused of cultural appropriation with its latest skin. More than just chucking some random skins into the battlefield without giving them much of a backstory, Overwatch has become the master of narratives and set the precedent for the likes of Fortnite, Apex Legends, and all the rest. Sadly, the latest addition to the roster is raising a few eyebrows for all the wrong reasons.

Alongside fan-favourites like Tracer and Mercy, Mei is the bookish climatologist and adventurer who has a special place in all our hearts. Her introduction into the game made her one of the last heroes announced before Overwatch's release. The developers wanted a character that used frost to battle and originally pictured her as Canadian. After being impressed by ice and now sculptures in China, the team eventually settled on Mei's Chinese nationality. Since then, she's become a staple of Overwatch.

Why is Overwatch being accused of cultural appropriation?

Overwatch League
@overwatchleague
Put 'em up, MM-Mei is stepping into the ring ðŸ¥Š
Secure this legendary Mei skin TODAY, just in time for the #OWL2021 May Melee!
Read more âž¡ï¸
796
6078

Lucy Senpai
@LucyTheLoki
@overwatchleague Guys as a pretty woke leftist I gotta say please STFU about her hair. It's extremely common for female MMA fighters to wear cornrows. So please please please don't make us out like the snowflakes they say we are.
6
166

HalfPastCakeTime ðŸ‘½
@NintendHoe_69
@overwatchleague Some other hair styles that probably would have looked better on her.

Only recently, we covered how a new Legendary skin for Mercy turned her into a "Karen" - which caused controversy in itself because some consider it a slur. Now, the designers are in the firing line thanks to the MM-Mei Legendary skin. In the early days, Mei was known for her winter-themed Legendary skins like Abominable, Yeti Hunter, and Ecopoint: Antarctica, but with that idea getting the cold shoulder these days, the team has tried to come up with more inventive ways to give her a new look.

The MM-Mei skin is here to celebrate the May Melee, which is the first Overwatch League tournament of 2021. With a whole new look, Mei's revamp sees her turned into a mixed martial arts fighters, sporting a championship belt and branding for a business called Frost Boxing. The controversy comes from her new hairstyle featuring cornrows. Although some have argued she's been inspired by MMA fighter Weili Zhang, that hasn't stopped criticisms that cornrows can be considered cultural appropriation. 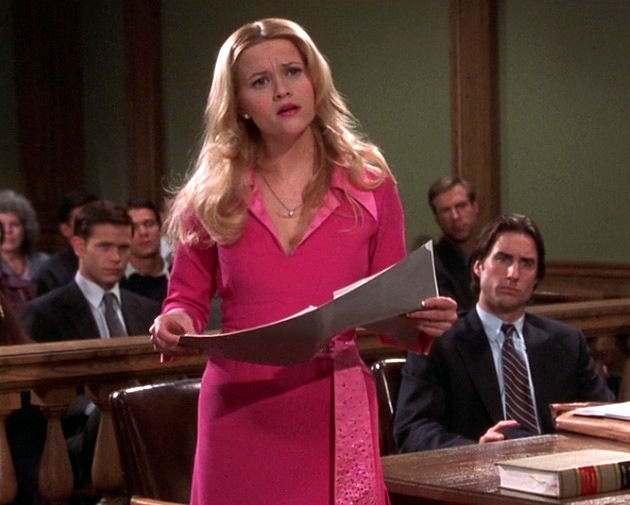 Westin, Queer Breakfast Anarchist
@WestinPlaying
@overwatchleague Why did you give her cornrows? You should listen to the black people complaining that you gave her a black hairstyle and change this or remove it. This is not good.
0
30

ðŸ”žðŸ”žDark Joker Of Amuro ðŸ”žðŸ”ž
@JokerAmuro
@TrilogyBeta @BaraArchery @KharloKong allright well considering THIS WOMAN was the reference as to them making the Mei Skin, why dont YOU tell her she shouldnt wear cornrows to keep her hair out of the way in a fight?

The row spilt over onto Twitter, with arguments coming from both sides. Even though she might've been inspired by Zhang, others say that doesn't make the fact she's modelled on a real person any less offensive in terms of cultural appropriation. Mei's new skin is said to be "inspired by the intensity and distinctive fashion of mixed martial arts", which has also been called out for potential negative connotations. Others have pointed to the fact Overwatch's first Black female character isn't even here yet. Sojurn has been announced but won't debut until Overwatch 2 - whenever that is.

One critic wrote, "Not arguing with a non black person about how black people should feel about sharing black culture", while another added, "I really hope y’all see the backlash on the hair and fix it. I’ll be saving my tokens otherwise. Aside from the hair I really love the skin, but as suggested by many other people in the replies, there are other styles for MMA fighters that would better suit her hair". Someone that didn't see anything wrong with the hairstyle wrote, "It's not a black hairstyle, it's an everyone hairstyle", and shared a picture of two MMA fighters with cornrows. Another said, "There no problem with the hair. People need to stop being snowflakes".

Cornrows are largely associated with the African community as a way to tame knots and encourage growth. Last year, singer Adele was called out for wearing Bantu knots to Notting Hill Carnival. It was a similar situation to the Mei scandal, with some slamming her for cultural appropriation while others said she was celebrating Jamaican culture. At the time of writing, Blizzard hasn't commented on the idea of Mei's Legendary being classed as cultural appropriation. Whether the skin is reworked with a new hairstyle or pulled completely, we don't imagine Mei will be keeping her new look for long.