As fans wait patiently, a mysterious Overwatch 2 teaser has everyone guessing and looking ahead to a big reveal at 2021's BlizzCon Online.

Remember when Blizzard announced Overwatch 2 at BlizzCon 2019 and the world went crazy that we'd finally be getting a sequel to the hero shooter? Yeah, well to say the gaming giant jumped the gun a bit would be an understatement.

Offering up a Cyberpunk-worthy development time - while teaching us that patience is a virtue - we're entering 2021 with still no clue on when Overwatch 2 will release. Thankfully, a mysterious new Overwatch 2 teaser has given gamers hope that we're closer than we first thought to the next era of Overwatch.

For as long as we can remember, rumoured release dates for Overwatch 2 have been doing the rounds. Much like the mythical Grand Theft Auto 6, only those at the top know when the title will be released, however, there's been plenty of fun guessing. Although wild speculation from famed player "Metro" claimed the Overwatch 2 beta would be rolled out alongside the upcoming BlizzCon Online, Director Jeff Kaplan explained there is a "way to go" before fans will be diving into the sequel.

What is the mysterious Overwatch 2 teaser?

Overwatch
@PlayOverwatch
[CORRESPONDENCE] As winter leads to spring, let me write a letter of lightness. Perhaps it will grant us both a little peace, even as I turn my blade to keeping the peace here from shattering altogether. â€“ Asa
ðŸ“¨ 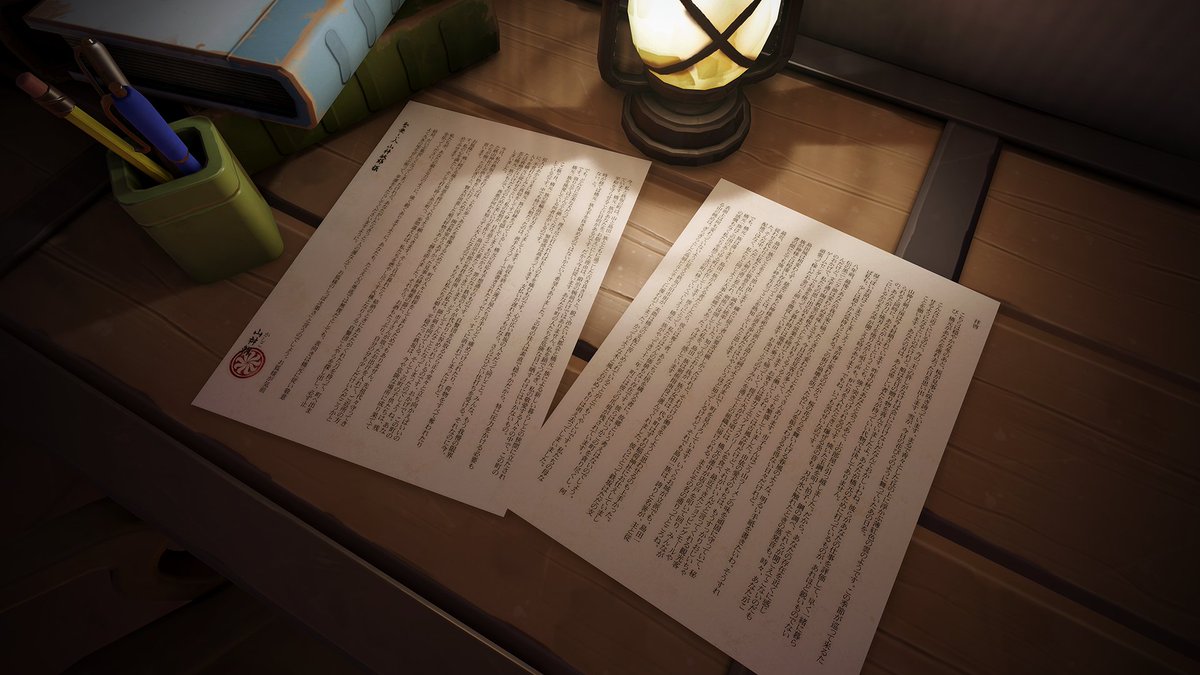 A handwritten letter appeared on the official Overwatch site (then shared on Twitter) and hinted at the arrival of a new character. The lengthy correspondence is between someone named Asa Yamagami and her blacksmith husband - Toshiro Yamagami. There's a lot to unravel,  but in the English translation, there are several references to the Shimada crime family., Of course, Hanzo and Genji Shimada are a pretty big deal within Overwatch as playable characters in the OG game.

The post came alongside three photos, including a desk with two books, a lantern with a pencil holder, and two letters on a desk. Blizzard has used this kind of marketing to tease new characters in the past, but until we get the official nod, the Yamagamis are just part of the background lore. Still, just imagine a vengeful Asa going after the Simada's on a Kill Bill-inspired mission of vengeance.

Remember when Doomfist was born out of eagle-eyed players obsessing over his now-iconic gauntlet appearing in the background of the first game's teaser? Whatever or whoever the Yamagamis are, they've definitely piqued everyone's interest.

Overwatch  2 teaser: What else do we know?

ì˜
@Aquatic_Mainiac
@PlayOverwatch Either this is a hint that Kanezaka is being released to live servers, OR ITS THE FOX HERO TEASER
PLEASE BE THE SECOND OPTION
0
12

The letter also has several references to a fox spirit. Does this all link together with a long-forgotten Game Informer article where Andrew Reiner detailed four new heroes that he glimpsed the silhouette of. Interestingly, one was a woman with short hair who had a "fuzzy little critter" by her side. After BlizzCon 2019, Reiner explained, "The hero that stood out the most, and I couldn't take my eyes off of, appeared to be a female with short hair. At her side and standing up to her knees was a fuzzy little critter with pointy ears and an equally pointy tail.

"It looked like a fennec fox, but with longer ears and a more aggressive stance. The hero of note wielded a giant four-sided weapon, which is somewhat similar to the shuriken used by Yuffie in Final Fantasy VII, but much thicker".

The tease of Asa and the correspondence come just in time to celebrate the new Kanezaka Challenge which puts the focus on Hanzo and introduces a new map. It's no coincidence that Asa mentions Kanezaka in her letters. All in all, it sounds like Asa has been in the works for a while and could be a major addition to Overwatch 2. In case you weren't already, consider us suitably pumped for BlizzCon Online on February 19.