Ubisoft and Netflix are working together on a live-action Assassin's Creed series that will kick-start its own TV universe.

Prepare for some time travelling trickery as Netflix has just announced a lucrative partnership with Ubisoft that will bring a live-action Assassin's Creed series to life. No, we aren't expecting Michael Fassbender to reprise his role.

The streaming service has already celebrated great success with The Witcher and is planning on expanding that world with its own shows to go hand-in-hand with the Henry Cavill-led series. Keen to get a piece of the streaming pie, Assassin's Creed will also be used as a jumping-off point for a brand new universe. Given that Ubisoft boasts everything from Splinter Cell to Far Cry, this is some seriously huge news for the gaming world.

IGN
@IGN
Netflix has announced it is producing a live-action Assassin's Creed series in partnership with Ubisoft. 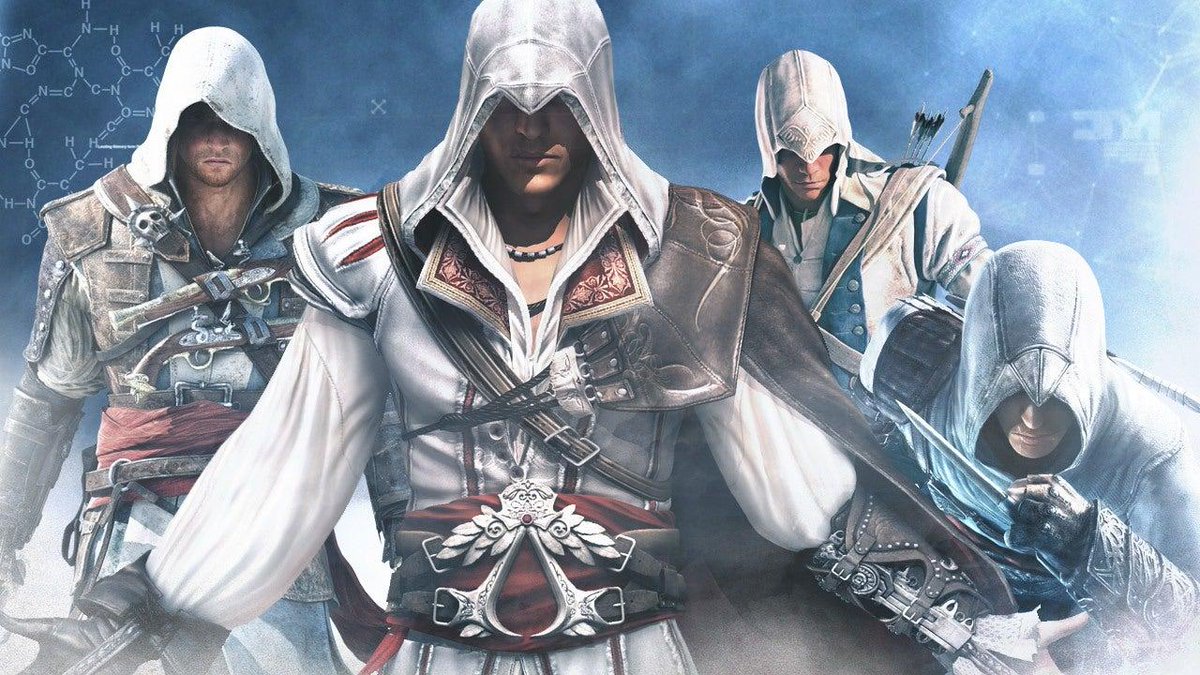 Posting on Twitter, IGN confirmed the news and the fact the live-action Assassin's Creed series will hopefully lead to an expanded slate of shows. It will be produced by Ubisoft's Jason Altman and Danielle Kreinik. Discussing the project(s), Altman said “For more than 10 years, millions of fans around the world have helped shape the Assassin’s Creed brand into an iconic franchise.

"We’re thrilled to create an Assassin’s Creed series with Netflix, and we look forward to developing the next saga in the Assassin’s Creed universe". Assasin's Creed is currently searching for a showrunner.