Riot Games has tweaked the League of Legends prize pool distribution and revealed what else is on offer.

Big changes are on the way for League of Legends (LoL), as Riot Games is tweaking the way its prize pools work. The League of Legends prize pool distribution is one of the biggest in the esports scene, meaning even the smallest change could have massive implications across the multiplayer online battle arena game.

It's hard to believe we're celebrating 10 years of Worlds, but as 22 teams from 11 regions duke it out to be crowned the ultimate League of Legends legends, everyone's eyes are on the prize. With LoL Worlds kicking off in Shanghai next month, Riot is rolling out the marketing bandwagon to give a tease of what's old and what's new in 2020.

More than just getting a slice of that prize pool pie, the winners will be immortalised in-game with their own bespoke skins. Us regular Joes will be able to buy the skins, with a portion of the proceeds also going to the winning team. However, with sales of World Championship skins going through the roof in recent years, the gaps between first and second place have also continued to grow.

Hoping to bridge the gap and balance the books, the winners will have their overall League of Legends prize pool distribution reduced - with the excess money being shared among the other teams. Riot explained, "To create a more equitable structure, the first-place prize will be reduced and allocated to the other finishers to better distribute the Worlds prize pool to the remaining competitors, who do not benefit from the sale of the Worlds skins".

LoL Esports
@lolesports
The 2020 League of Legends World Championship begins September 25th in Shanghai, China. This year marks the tenth version of the biggest event in esports.
Here's everything you need to know about #Worlds2020: 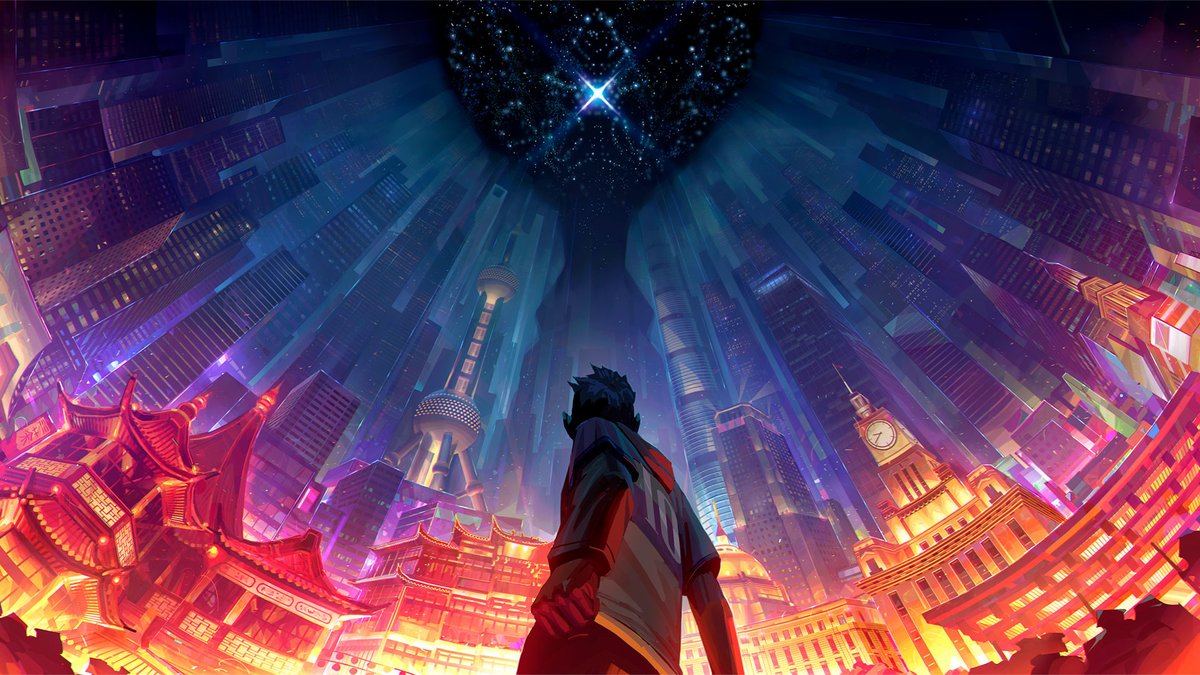 Under the new structure, first place has its fund dialled down from 37.5% to 25%. This means second place goes from earning 13.5% to 17.5%, while third and fourth rise from 7% to 9%. Rounding off the winner's circle, places five to eight will earn 4.5% instead of 4%, and ninth to twelfth place will take home 2.5% (up from 2.25%). It's also important to note that a portion of this year's winnings will go to Vietnam's VCS teams after they're unable to travel to China due to travel restrictions.

Even though we already know major teams T1 and Cloud9 have just missed out on Worlds, there are still plenty of fan-favourites to throw your support behind. The revamped League of Legends prize pool distribution might be a blow to first place, but with a hefty wedge of money AND a share of the World Champions skins sales, we're sure they'll be happy with the end result. As they say, "To the victor, go the spoils". We wish the finalists all the luck in the "worlds" as the esporting event of the year edges closer.