After a year break, the Mid-Season Invitational is finally back.

The League of Legends Mid-Season Invitational (MSI) is set to begin on May 6, ending on May 23. After completing the first half of the 2021 season, regions have decided upon and sent their sole representatives to the tournament.

After a year off due to COVID-19 travel restrictions, the annual mid-year tournament and second biggest tournament of the year is finally back on the table. The tournament will be held in the Icelandic capital of Reykjavik. At Reykjavik, teams will compete for the ability to crown themselves as the best team in the world during the season’s halfway mark.

Regions like North America, Korea, China, Europe, Latin America, and the new Oceanic league are set to compete, as well as teams from Vietnam, Japan, Turkey, Brazil, and the PCS region. 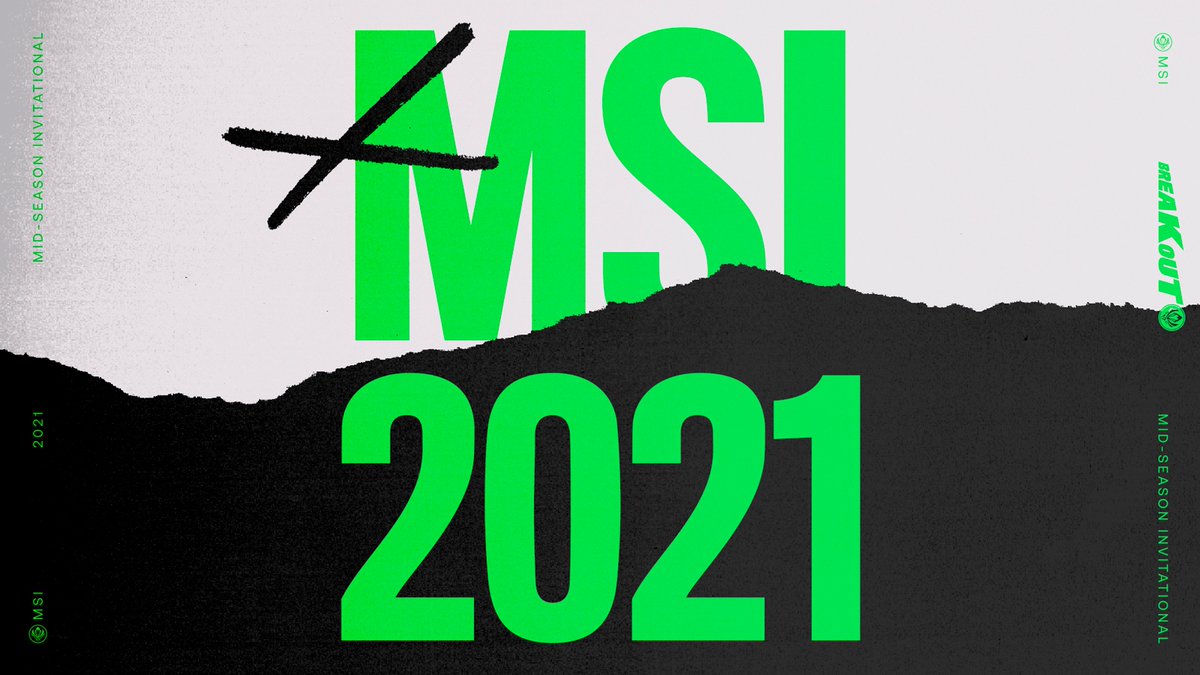 Teams will be playing on patch 11.9 with both Gwen and Viego disabled.

A new format has been implemented for this year’s iteration of MSI, removing the play-in stage. This puts every single team on even ground, allowing all of them to immediately participate in the group stage. There will be three stages: Stage 1 (Groups), Stage 2 (Rumble), and Stage 3 (Knockout).

Teams are drawn into three groups based on seeding, Groups A, B, and C. Groups B and C will play in a double round-robin while Group A plays in a quadruple round-robin. Each match is a best-of-one. At the end of the round-robins the top two teams from each group advance to the second stage, Stage 2.

In Rumble, the six teams will play a best-of-one double round-robin, qualifying them for the Knockout stage. The top four teams move on while the bottom two are eliminated.

Finally, in Knockout, the four remaining teams will play in the semifinals of the tournament. They will play in a pair of best-of-five matches, winners of these matches meet in the finals. Winner of the best-of-five crowns themselves the champion and the best team in the world.

Royal Never Give Up (LPL)

The group stage will start on May 6 and end on May 11. Here is the detailed schedule of each matchday.

Match #3 - Royal Never Give up vs Pentanet.GG

Match #4 - Pentanet.GG vs Unicorns of Love

Match #1 Pentanet.GG vs Royal Never Give Up

Match #2 Unicorns of Love vs Royal Nerver Give Up

Match #1 - Royal Never Give Up vs Unicorns of Love

Match #2 - Unicorns of Love vs Pentanet.GG

Match #1 - Unicorns of Love vs Royal Never Give Up

Match #2 - Unicorns of Love vs Pentanet.GG

Match #3 - Royal Never Give Up vs Pentanet.GG

Match #4 - Royal Never Give Up vs Unicorns of Love

Match #5 - Pentanet.GG vs Unicorns of Love

Match #6 - Pentanet.GG vs Royal Never Give Up

Once the four teams are qualified into the semifinals, there will be a brief three-day break before the pairs play on May 21 and 22 respectively, wth the finals being played on May 23.

In past years’ MSI tournaments, the team who took home the championship would receive an extra amount of money. For this year’s MSI, the winner will also grant their region an extra World Championships slot. Regions like Korea, North America, Europe, and China will have a chance to taking on a fourth representative, while other regions have a chance at a second.