Nigh on two years after leaving, Karrigan is returning to FaZe Clan.

Finn "karrigan" Andersen has officially rejoined FaZe Clan's Counter-Strike: Global Offensive (CS:GO) roster, coming in as a direct replacement for Olof "olofmeister" Kajbjer Gustafsson who has stepped down from the roster.

Following FaZe's run in the BLAST Premier: Spring Groups 2021 which saw them reach the grand final, only to fall 2-0 to Natus Vincere, Olofmeister announced his departure from FaZe, amid talk that he was set to announce his retirement.

Taking to Twitter, the highly decorated Rifler and former number one player in the world stated "Not the ending I wanted but we qualified and that was the most important! Time to take a step back and ill update you guys about my future. Was a lot of fun playing and the future is looking really bright for the FaZe team, wish them nothing but the best as always! GGs!" before adding "Also, as everyone knows that was my last tournament with the faze boys!"

With an Olof shaped hole in the team, FaZe has officially bolstered the ranks with a familiar face in Karrigan, who endured a successful stint at the side between October 2016 and March 2019.

FaZe Clan
@FaZeClan
He's back.
Please join us in welcoming @karriganCSGO back to our professional Counter Strike roster and starting lineup!
#FaZeUp 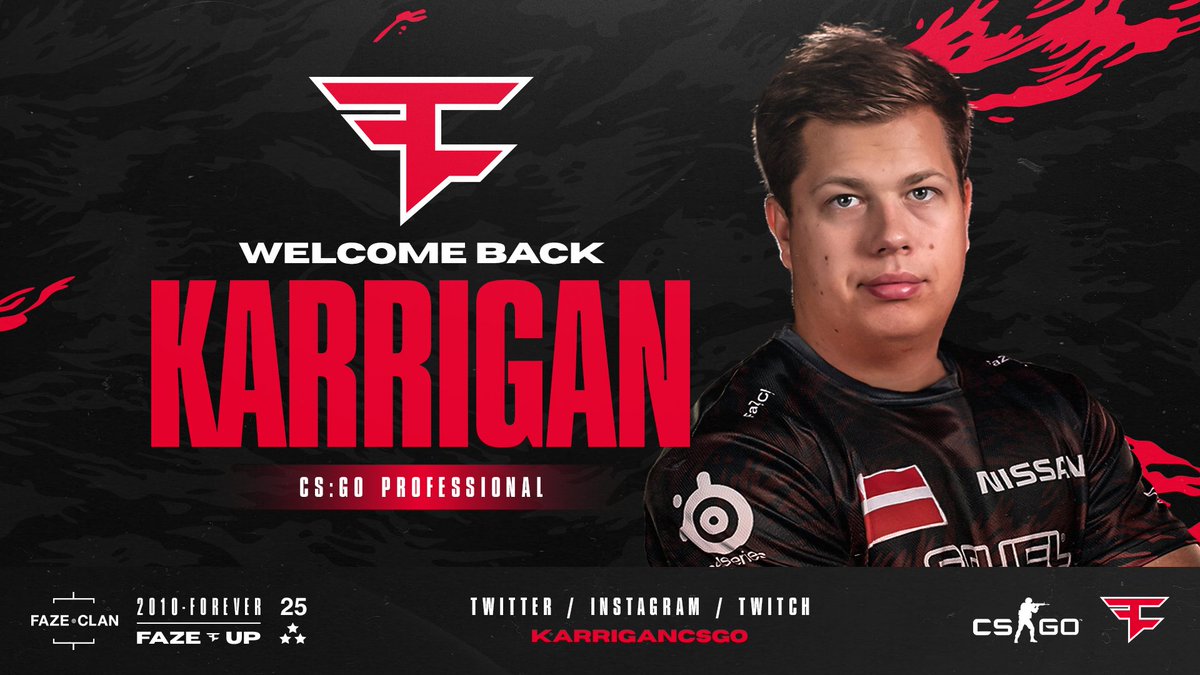 Having moved on to join Mousesports, the 30-year old IGL, has remained equally as successful, adding an Asian Championships, ESL Pro League, and ICE Challenge gold medals to his already bursting trophy cabinet. 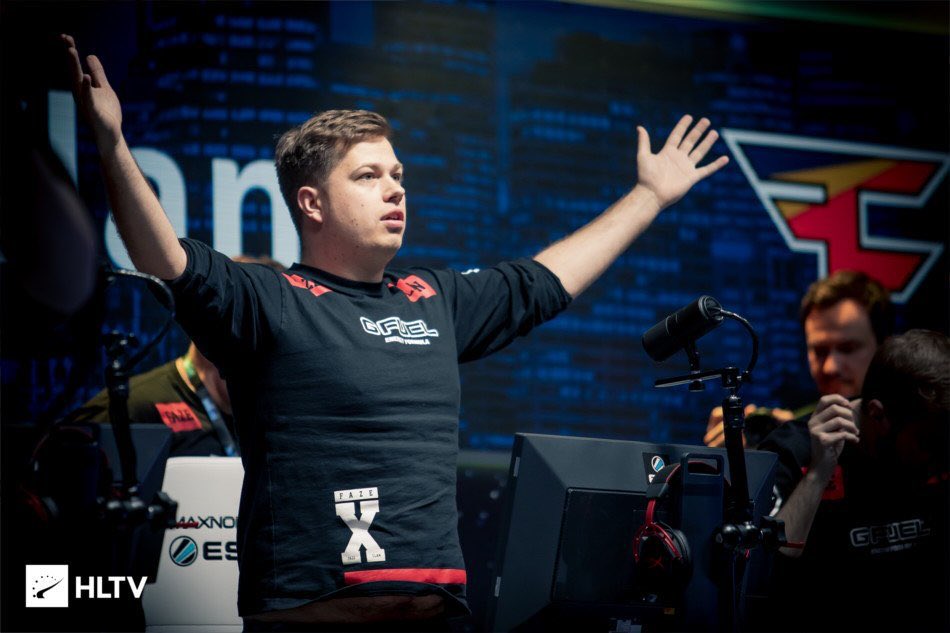 The departure from Mousesports has left a tear in the eye of a few, especially with his heartfelt statement published via Twitter too. Prior to the announcement, Karrigan said "When passion turns to work it's difficult not to get personally attached to the people you are striving to reach the top with. The entire team have become family and I want to thank everyone who has been part of this journey. Thank you Mousesports, I will never forget it".

FaZe's next fixture comes in IEM Katowice 2021, on February 18, where Karrigan will be rushed into the roster in hope of taking advantage of their upper bracket seeding to take home another trophy in the reignited love affair. Happy Valentine's Day, FaZe fans.