Could the energy weapon drop into Apex sooner than we thought?

Before Season 5 of Apex Legends rolled around, GGRecon reported that there was a credible leak regarding the addition of the Volt SMG weapon. Alas, this did not come to fruition, but new evidence that the Titanfall gun could be coming to the Apex world has recently come to light.

The Volt first featured in the Titanfall series of games (also by Respawn Entertainment) and is an energy ammo-using, fast-firing and accurate SMG. Apex Legends features many of the same weapons fans loved in Titanfall, including the Wingman, Mastiff and Carbine.

When extended Energy Ammo magazines were taken out of the game, the Respawn dev team said that that change was to come in Season 4, leading many to believe the Volt was coming, and the devs were preparing for balancing the ammo capacity.

No new weapon was released at the start of Season 5, an unprecedented move for Respawn, who in the past have always dropped a new gun with every new season.

During the Lost Treasures Collection Event dev stream, some eagle-eyed players spotted the Volt being used by one of the DUMMIEs.

Apex Legends dataminer, Shrugtal, noticed the weapon being used by the DUMMIEs during the stream, and posted it onto their Twitter account. 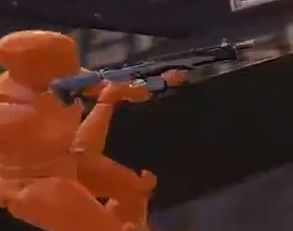 Shrugtal first noticed the appearance of the Volt SMG in the game files back in Season 3, and posted the model, along with a skin for the weapon in question.

Shrugtal
@shrugtal
So I never posted the Volt SMG model when it was added to files back near the end of Season 3 - so here it is. 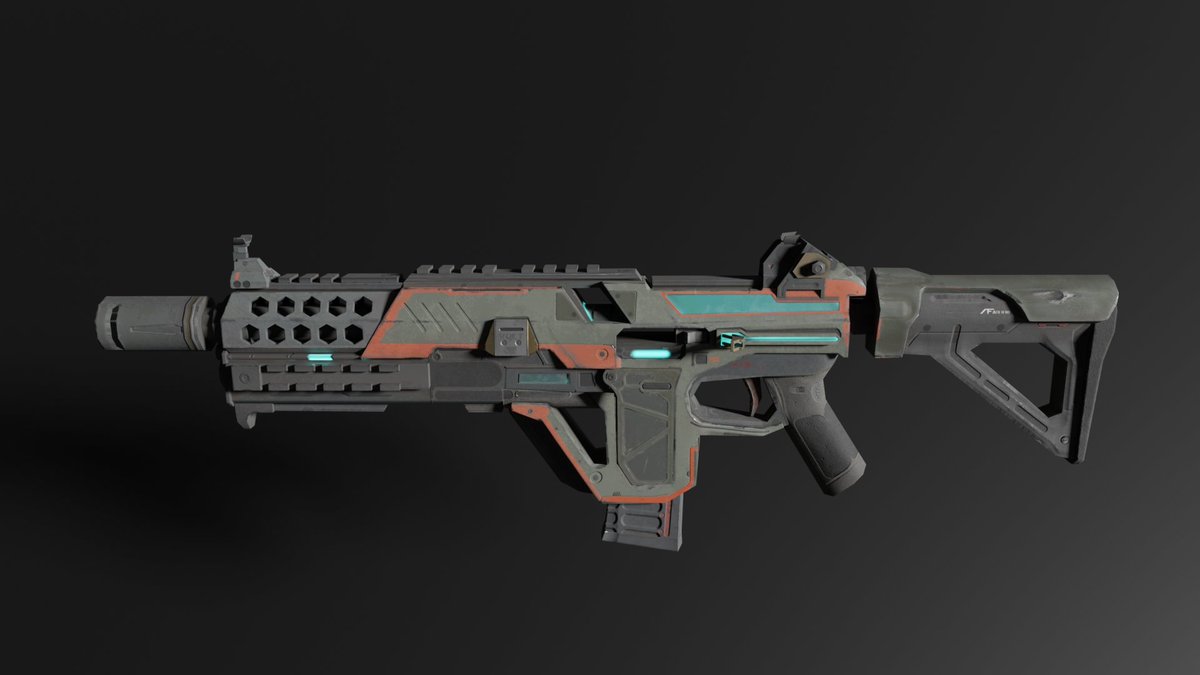 Many Apex fans believe the SMG loot pool needs some shaking up, as the R-99 reigns supreme and has for several seasons, and appears in the highest rank of our Apex Legends weapons tier list (Tier S).

Maybe another gun (such as the Volt SMG) can swoop in for the crown of best SMG in Apex Legends.