Can Caps lead G2 to the Finals, and cement his place as a legend?

G2 Esports are the best European League of Legends team around – there is no doubting that. It’s a team made up of some of the best Western talent the region has to offer, and includes the inimitable Danish player Rasmus “Caps” Winther, who has been pulling off some of the most ballsy and incredible plays during Worlds 2020.

When all seems lost, Caps comes back to herald change, and victory.

With the Worlds Semi-Finals looming, can Caps lead G2 to the Finals, and cement his place as a legend?

A Resume To Be Proud Of

Caps has an insane resume, especially for a twenty-year-old. Beginning his career with Enigma Esports in 2015, Caps has played for everyone from Fnatic to mouseports, before finding his home as a mid-laner with G2 in 2018, with a brief three-month stint on the bot lane.

This wasn’t a triumphant rise from the depths to champion-status for Caps, however; he’s always been good. He is often nicknamed “Baby Faker” by fans, and from his list of accolades, it’s easy to see why.

Caps has received multiple awards, most notably a double-MVP win for the LEC in both Spring 2019 and Summer 2020, along with an EU LCS MVP in Summer 2018.

During Worlds 2020, Caps has been executing plays that show us just why he could be the next best Western player, and why he belongs on the Worlds stage.

Caster Aaron "Medic" Chamberlain spoke of his prowess following G2’s quarterfinals win, predicting that Caps would soon be joining the elite League of Legends group of those players who have made 3 Worlds Finals, if G2 were to win their Semi-Finals match against DAMWON Gaming.

If this record-breaking instance were to occur, Caps would also be the second player in LoL Worlds history to make Finals on two different teams (the other being Paul "sOAZ" Boyer). Caps has so far been a Worlds Finals twice in a row, with Fnatic in 2018, and G2 Esports in 2019. 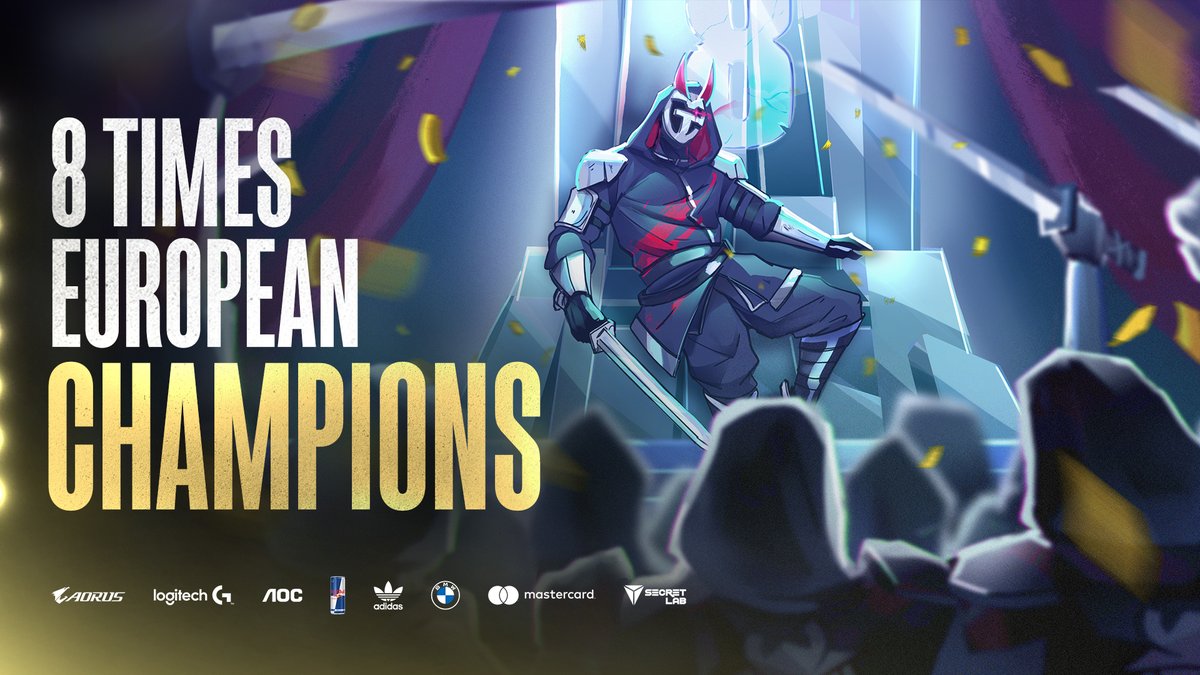 In Worlds 2020 alone, Caps has pulled off some of the most incredible stats – a 70% win rate, along with a 5.3 KDA is nothing to scoff at, and when stomping Gen.G in the quarterfinals, played a monstrous game as Sylas, securing a triple-kill to enable G2 to push down mid-lane, finishing with a bang.

Now, obviously, these victories aren’t down to Caps alone. But, taking one of those tournaments, in particular, let’s compare the stats between him, and the other midlaner in the finals match.

Caps’ rival midlaner was, at the time, Erlend "Nukeduck" Våtevik Holm of Origen Esports (now Astralis). Caps’ aggression was on point throughout, as was Nukeduck’s, both grabbing a few solo kills and keep DPM at around 450-500%.

The KDA is where Caps really shines against his rival – an astounding 8.1, compared to Nukeduck’s 2.8.

With four consecutive LEC titles with G2, they are the most winningest EU org in LoL history, and a lot of that can boil down to the addition of Caps and Milkyx in 2018 – this is where their luck began to change, and the first-place finishes started coming, and they did not stop coming. Caps’ addition moved Perkz to the bot-lane, and crafting a new and dangerous playstyle.

After winning the LEC 2020 Summer Split, Caps said this of the victory, and he just might be right.

I think it's fair to say we're the greatest EU roster.

Can Caps maintain he and his teams’ superstar status, and take G2 to new stratospheric heights? The Worlds 2020 Semi-Finals begin Saturday, October 24, and if G2 can take the match from DAMWON Gaming - Caps could be taking the title of “best Western player” to the bank.