Hyper Scape is a brand new title but the topic of esports has still surfaced.

Even though Hyper Scape battle royale has only been out for about a week, the topic of esports has already surfaced. Ubisoft Montreal discussed the subject in one of its first public statements regarding Hyper Scape. Like with most new developers, they reiterated that the game needs to be balanced and playable for standard game modes before the thought of an esport can be delved into. However, with regular updates and community feedback, that balancing could be reached shortly after Hyper Scape releases. So, is there a future for this new battle royale in the esports scene?

In terms of what Hyper Scape would look like as an esport, we sort of already know. Other battle royales like Apex Legends and Fortnite have established what an esport in the genre will most likely reflect. Of course, there’s still room for some growth depending on what Ubisoft adds to the game over time. Although, the foundation has already been laid.

Presumably, if Hyper Scape does take the esports route, around 33 teams of three will hop into a match and fight to be the last squad standing. The scavenging for weapons, abilities, and so on will mirror that of other battle royales but Ubisoft could take a different avenue in regards to how to win. In the Technical Test, we saw a game mode called Crown Rush, where players could hold the Crown for 40 seconds and take home the victory in that match. While it’s unclear if Ubisoft would use this mode for competitive, it certainly would be a new spin on the genre.

In fact, we could see this play out sooner rather than later. Twitch Esports recently hinted that a Twitch Rivals event for Hyper Scape could be arriving shortly. This would give us our first look at how competitive players the match and if Ubisoft throws any new twists compared to other battle royale esports. 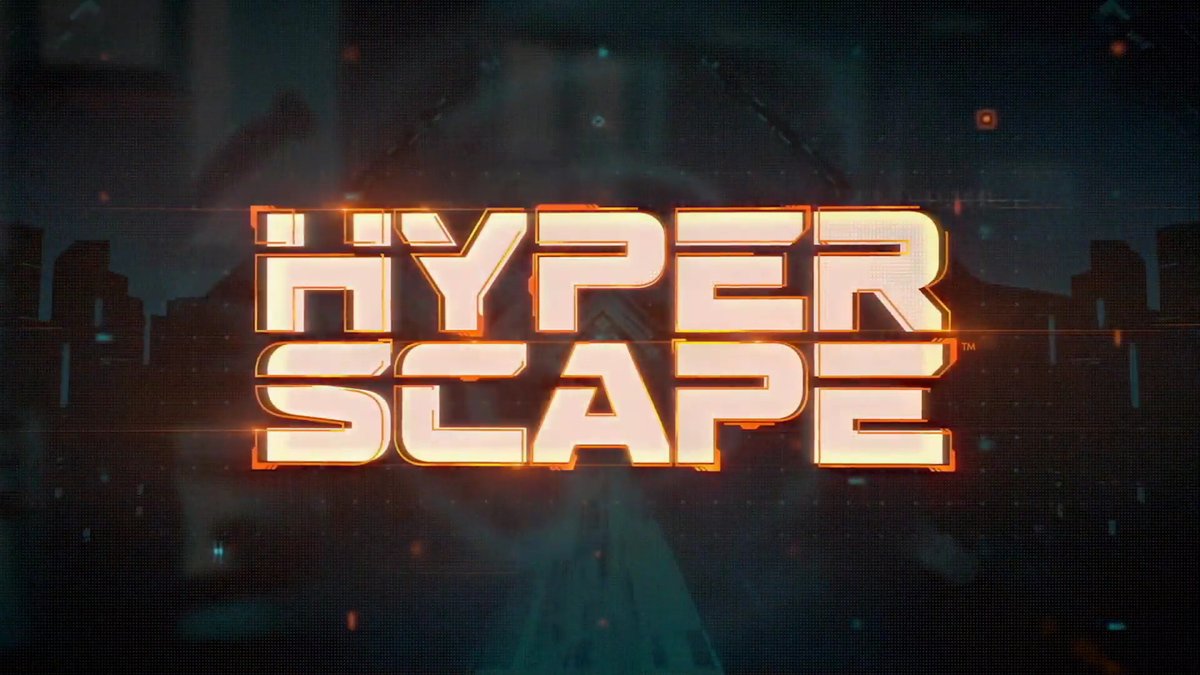 While the developers of Hyper Scape could throw a few wrenches into the esports scene, the overall gameplay would likely mimic that of Apex Legends. Both titles are fast-paced, first-person shooters that rely on gunplay and abilities to earn eliminations. Hyper Scape does feature a different array of abilities than Apex Legends that could spice up the matches a bit more. However, the core gameplay would presumably be very similar.

Which professional players could move to Hyper Scape?

Of course, to have an esports scene you need players and teams. It’s far too early for any organization to form a Hyper Scape roster, but we can definitely guess as to which players could make the move when the game releases later in 2020.

For starters, the most likely title to see a departure of players would be Apex Legends. As stated above, the gameplay is extremely similar and an Apex Legends player would have no problem adjusting to Hyper Scape. We even saw a good amount of professional players from Respawn’s FPS join the Technical Test this past week. Personalities like Team Liquid’s Mendo joined in on the fun and even captured some insane clips.

At this point in time, it’s difficult to gauge who would jump ship to make the move to Hyper Scape. Ubisoft is a known and respected development company but doesn’t have a ton of experience developing an esport. To compare, Riot Games has over a decade of esports knowledge and was able to steal away dozens of players for its new FPS, VALORANT. So, while Ubisoft has a great deal of potential with Hyper Scape, some players from other titles might be a bit wary of joining a professional team for the game.

Hyper Scape doesn’t yet have a concrete release date. However, the Technical Test was a huge success and many players in the community commented on how enjoyable the game is. Whether this lasts is the lingering question and will determine how fast an esports scene develops for the battle royale. Although, if this past week was any indication, we might be seeing competitive Hyper Scape sooner than originally thought.